Degraded Officer (original title Razzhalovannyi) is a Russian 2009 made for TV war drama movie directed by Vladimir Tumaev. In Winter 1943 a young Soviet officer during his first battle refuses to obey orders to attack without artillery support. He is degraded and convoyed to court-martial by an even more young and inexperienced military justice officer, supported by an aged soldier. It also appears that both officers have the same name - Vladimir Smirnov. During their way to division headquarters they come across a field hospital that is under attack of a German unit, breaking from encirclement. The prisoner and his guards have to fight side by side, and the battle proves fatal to most of them.

The following weapons were used in the film Degraded Officer (Razzhalovannyi):

Military justice Lt. Vladimir Smirnov (Filipp Bazhin) carries a Nagant M1895 revolver as his sidearm. During the final battle he gives his revolver to deraged Lt. Vladimir Smirnov (Nikita Tezin). A Nagant is also a sidearm of the battalion commander (Denis Karasyov). Upon close inspection the revolver (most likely a single movie prop is used) appears to be a Blef blank firing revolver, a conversion of live Nagant. 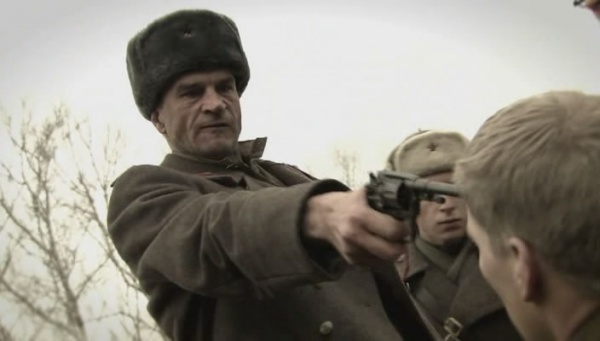 The battalion commander aims his revolver at deraged Lt. Smirnov. 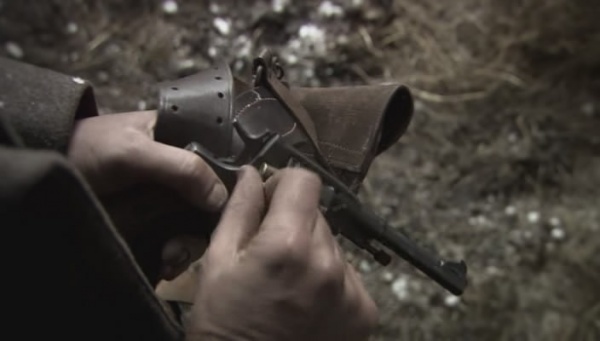 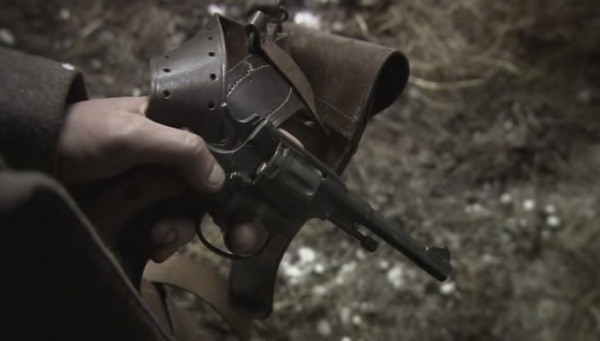 The battalion commander loads his Nagant. 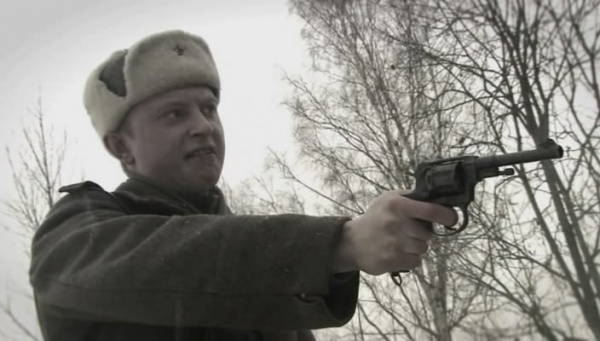 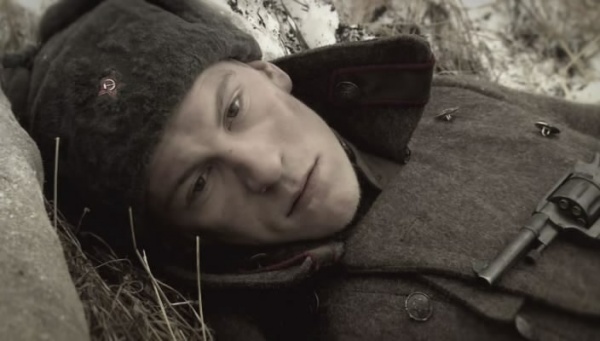 A close view of the revolver in hands of Smirnov (Nikita Tezin). 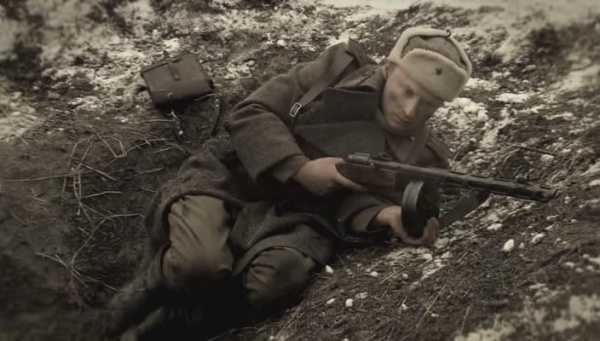 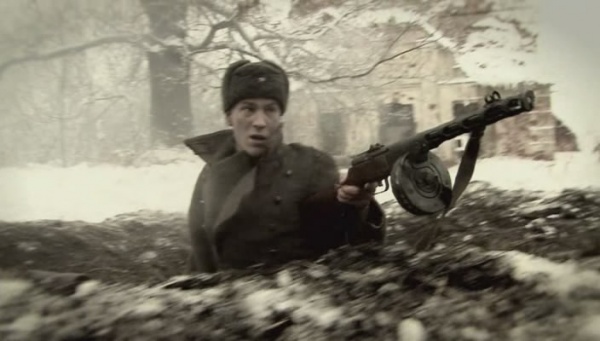 German soldiers are mostly armed with MP40 SMGs. Vladimir Mikhaylovich (Aleksandr Mikhaylov) picks up an abandoned MP40 but doesn't use it in action. A deserter soldier (Mikhail Solodko) also carries an MP40. 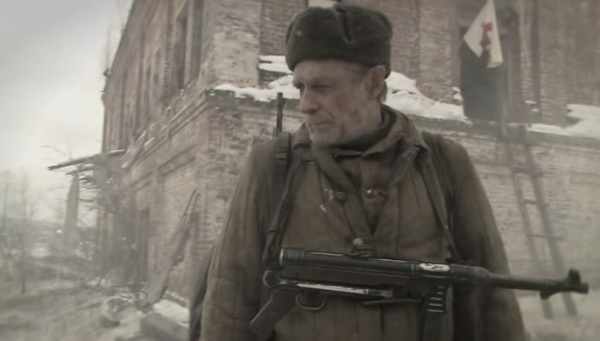 Vladimir Mikhaylovich carries an MP40 and a Karabiner 98k on sling. 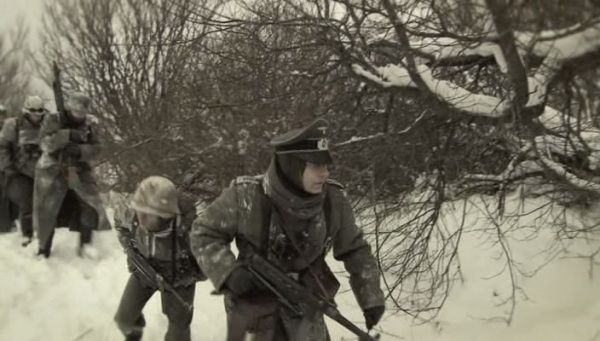 A German officer and a soldier next to him carry MP40s. 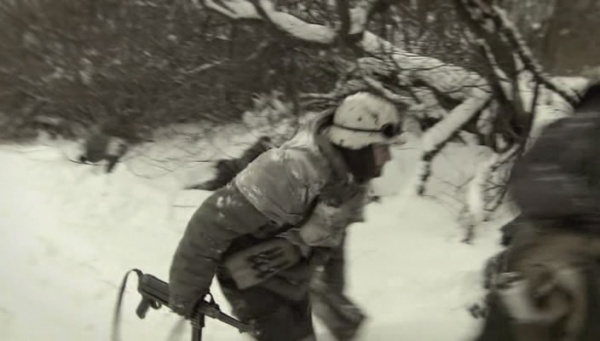 Another soldier with an MP40. 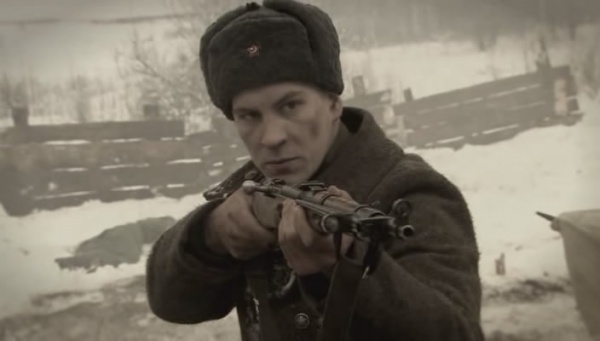 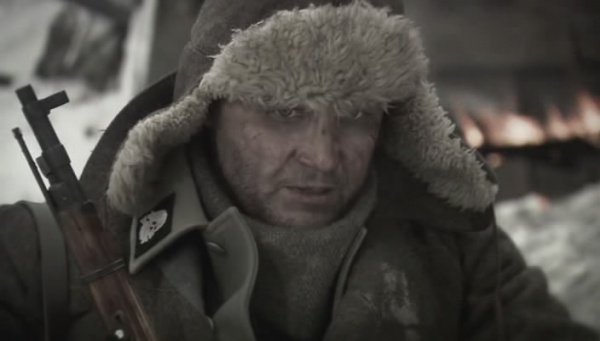 The deserter holds the carbine, taken from Smirnov. 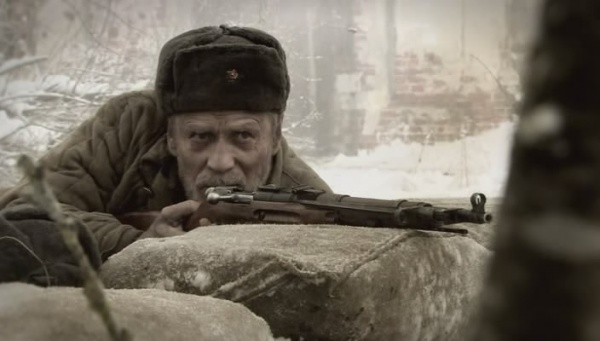 Vladimir Mikhaylovich holds the carbine in the final scene. 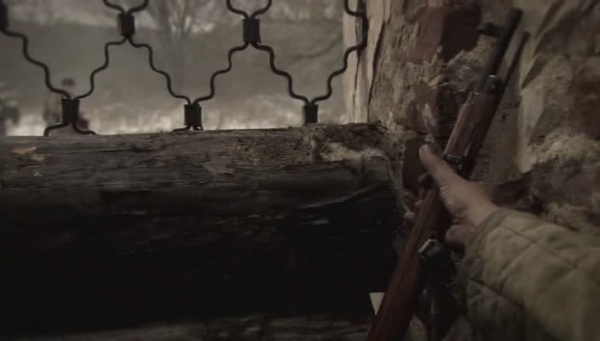 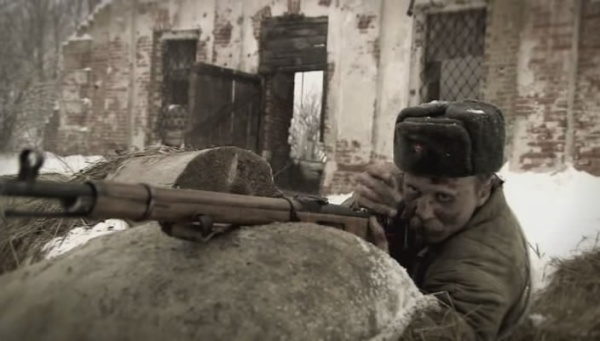 A wounded soldier loads the rifle in the final scene. 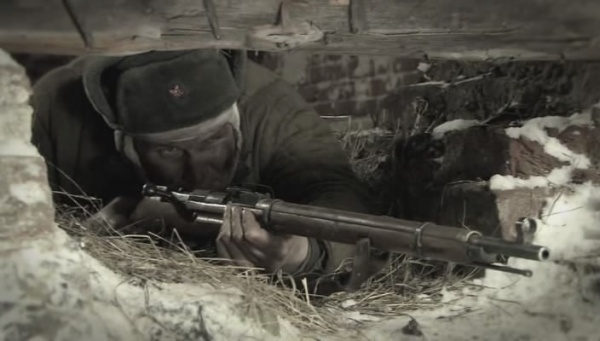 German soldiers also are armed with Karabiner 98k rifles. In one scene Vladimir Mikhaylovich (Aleksandr Mikhaylov) picks up an abandoned 98k but doesn't use it in action. 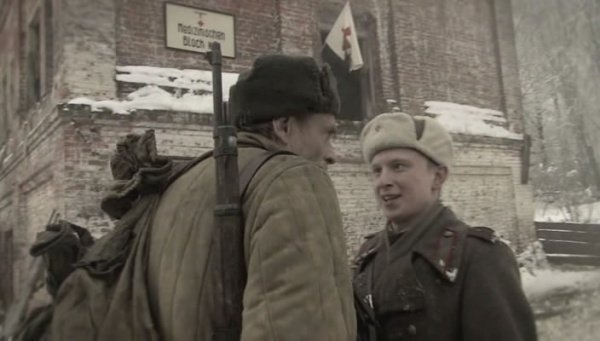 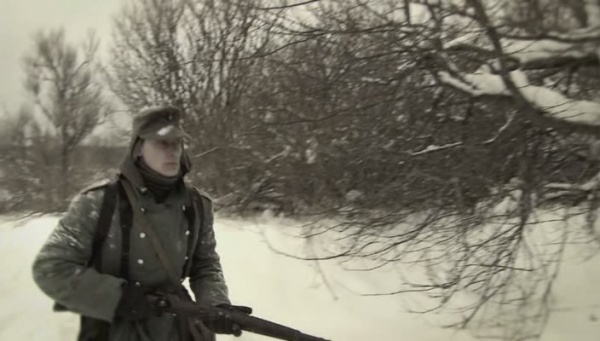 A German soldier with a 98k rifle in the final scene.

A Degtyaryov DP-27 is briefly seen in the dugout of the battalion commander in the opening scene. 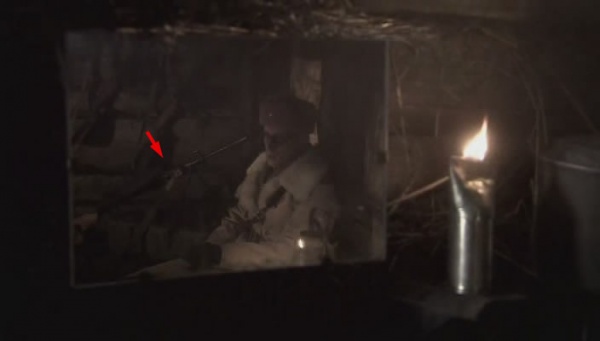 During the final battle German soldiers use an MG34. 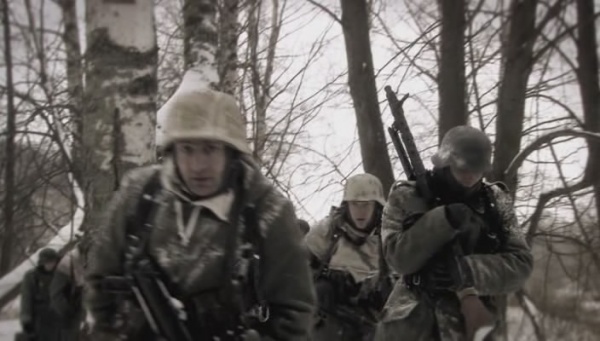 A soldier carries an MG34 at the right. 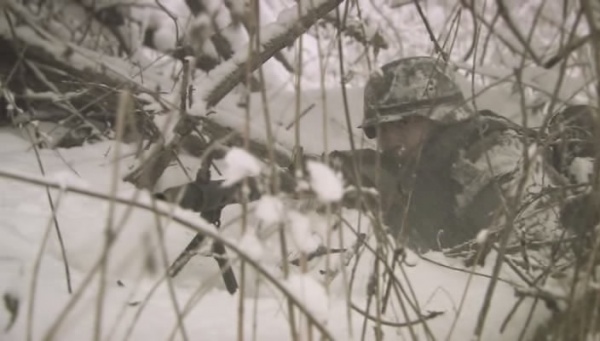 During the final battle German soldiers use Model 24 Stielhandgranate hand grenades. Several "Potato Mashers" are seen in the hideout of the deserter soldier. 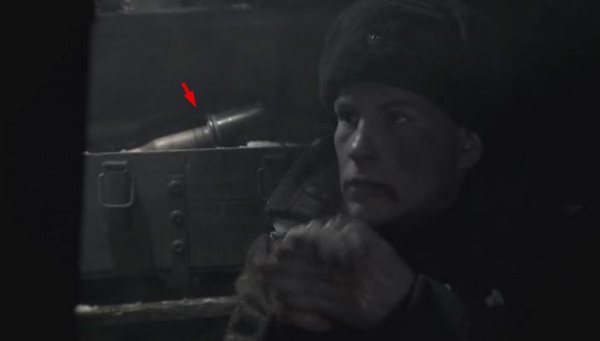 A Model 24 grenade is seen at the backgroud.

A PTRD-41 AT rifle is seen in the opening scene. 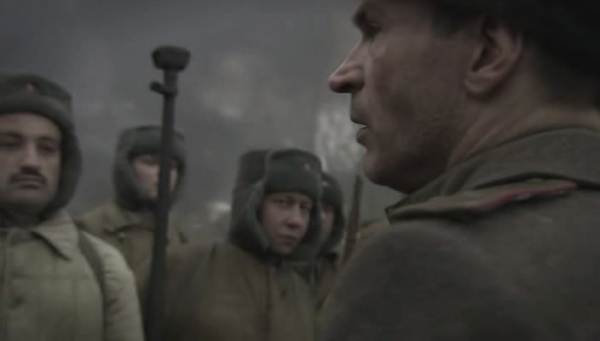