The following weapons were used in the film Dead Weight:

Moltès (Gérard Lanvin) carries a Beretta 92FS Inox along with a Smith & Wesson 669 during the opening scene. He also carries a 92FS Inox after his escape from the prison, and Mustapha "The Turk" Amel (José Garcia) later uses one dual-wielded with a Taurus PT99AF.

Moltès aiming his Beretta at Reggio.

The Turk picking up a Beretta 92FS Inox and a gold Taurus PT99AF. 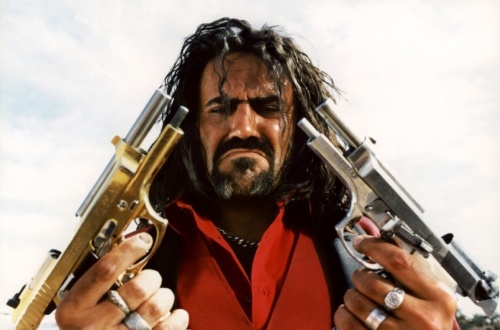 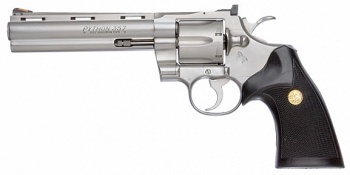 A Heckler & Koch Mark 23 is seen in the weapons cache of the third Malian brother (Omar Sy). 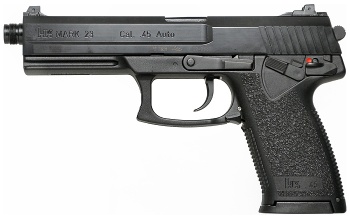 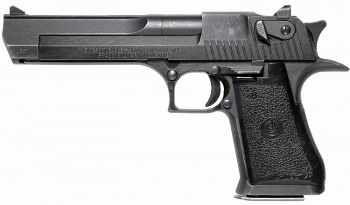 Moltès (Gérard Lanvin) uses a Smith & Wesson 669 during the opening scene. It is a continuity error, since in the first shot he held a Taurus PT908. 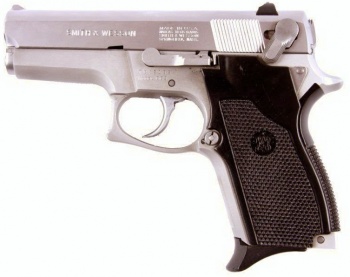 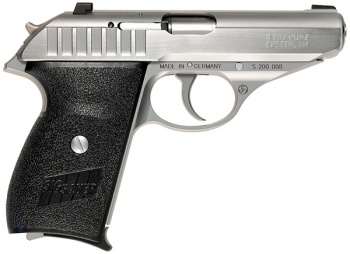 The Turk (José Garcia) picks up a gold-plated Taurus PT99AF. 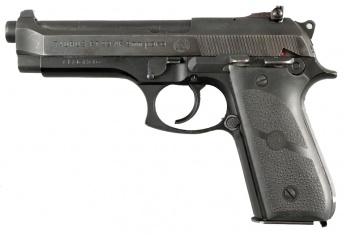 The gold Taurus PT99AF on the right.

During the opening scene, Moltès is seen holding a Taurus PT908 while placing a stopwatch on a table. However, it later changes to a Smith & Wesson 669 in a continuity error. The Turk (José Garcia) carries a PT908 in the desert, and Pauline uses one with the SIG-Sauer P232 dual-wileded. 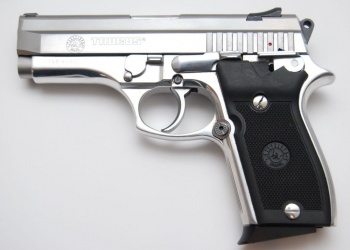 The inscription on the slide gives away the pistol's identification.

The Turk aiming the pistol at one of the Tuaregs.

Detective Youssouf (Djimon Hounsou) carries a Taurus Raging Bull in the opening scene. One of his triplet brothers also uses one near the end.

Saddam (Jean Benguigui) uses an unidentified pistol. It is later used by Moltès (Gérard Lanvin) and then by The Turk (José Garcia).

The Turk (José Garcia) picks up an unidentified revolver.

One of the Tuaregs uses a Double Barreled Shotgun in the desert.

The double barreled shotgun at the bottom of the shot.

The Remington 870 on the left.

The Beretta M12 is used by the police. 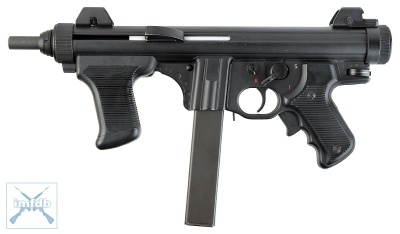 One of the Tuaregs is seen holding a Heckler & Koch MP5 during the ending credits.

The Mini Uzi is used by Saddam's two henchmen; Moltès (Gérard Lanvin) later picks one up.

The Mini Uzi on the right.

Reggio with the Galil MAR.

The Norinco Type 56 is used by some Tuaregs in the desert.