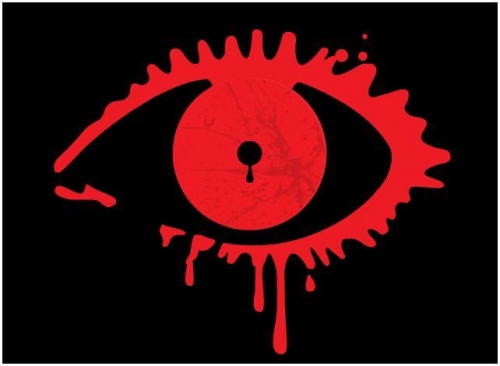 The following weapons were used in the television series Dead Set:

The Glock 17 is the sidearm of the police officers who stop Space (Adam Deacon). One ends up with Kelly (Jaime Winstone) who uses it to shoot Angel (Chizzy Akudolu), the former housemate now-zombie in the Big Brother house swimming pool to prevent the infection. Later Patrick (Andy Nyman) gets a hold of it and holds Kelly (Jaime Winstone) hostage before fatally shooting Riq (Riz Ahmed), in his attempt to escape. 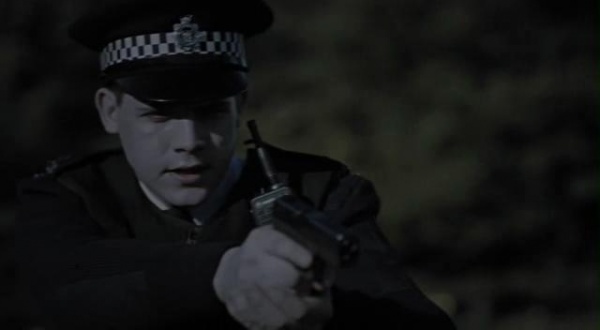 A Police Officer holding a Glock 17 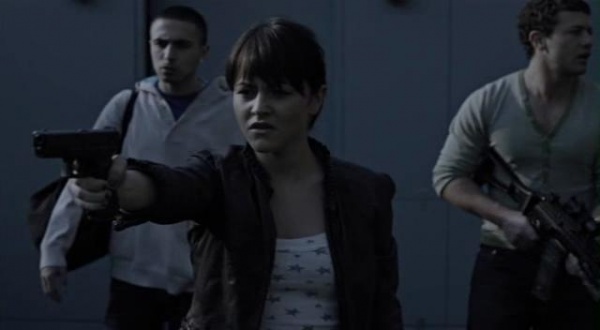 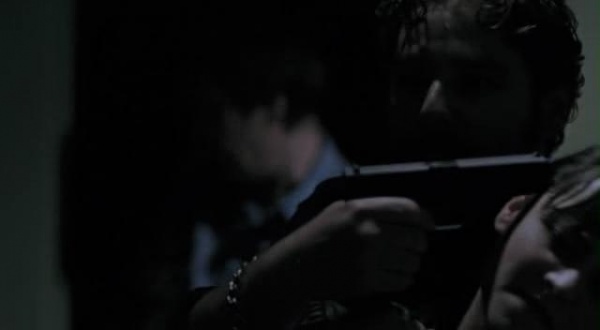 A H&K G36C is used by the police officer that stops Space (Adam Deacon). After the officer is attacked by a zombie, it ends up in the hands of one of the Big Brother house survivors, Marky (Warren Brown). He uses it to pick off zombies from the rooftop of the Big Brother house. Later Patrick (Andy Nyman) gets a hold of it and gives it to Joplin (Kevin Eldon), during their attempt to escape. 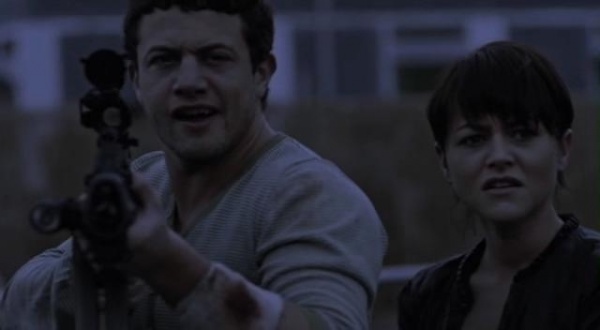 Marky (Warren Brown) with the Kelly (Jaime Winstone) and the G36C on the roof. 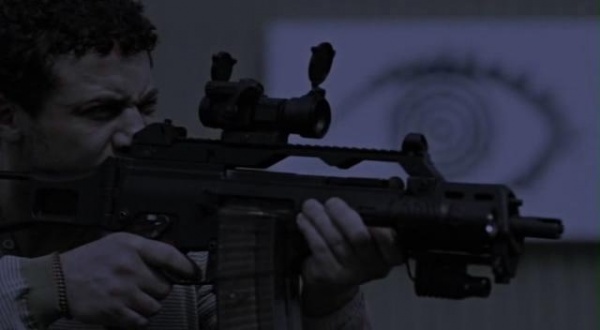 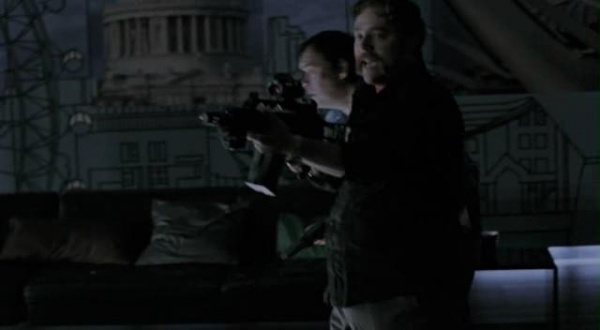 Used by Alex (Liz May Brice) to shoot incoming zombies, which eventually runs out of ammo.

I thinks Its a Winchester Model 70;Dillinger 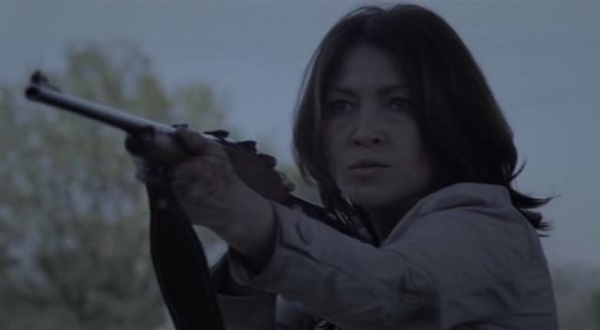