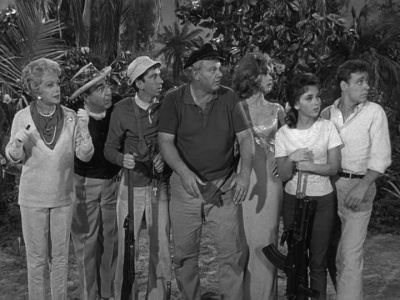 Dawn Wells (October 18, 1938 - December 30, 2020) has 64 credits in film and television in a career which began in 1961. In 1964 she was cast as Mary Ann Summers on the television comedy Gilligan's Island. Mary Ann became an American pop culture icon as a wholesome, cheerful Kansas farm girl. She continued to work in theater, film, and television, and had credits as a producer.