The following weapons were used in the film Daughters of China (Zhong Hua nu er): 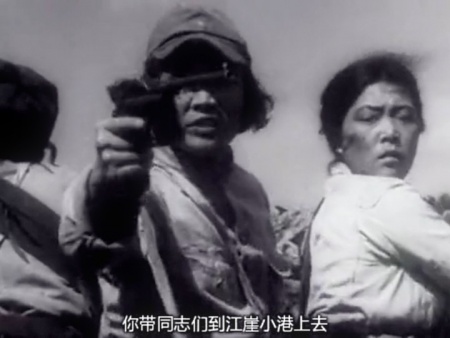 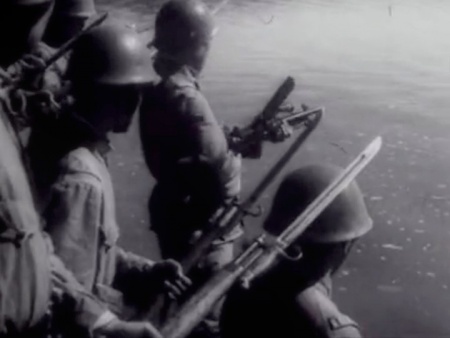 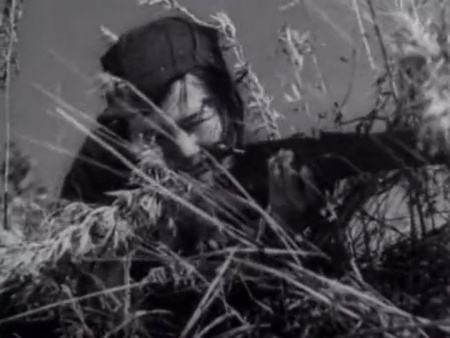 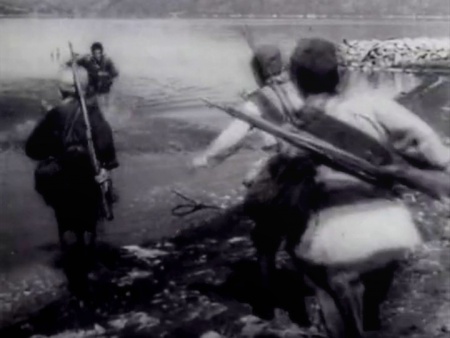 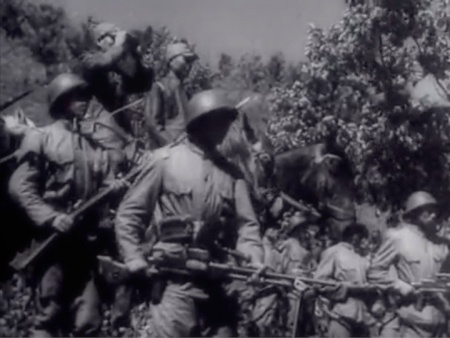 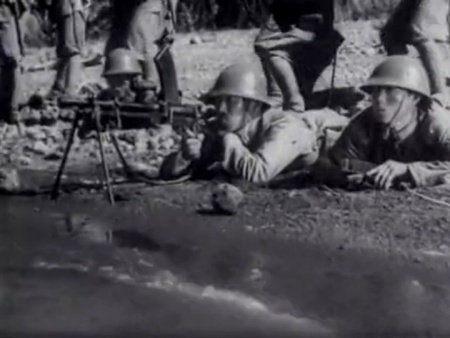 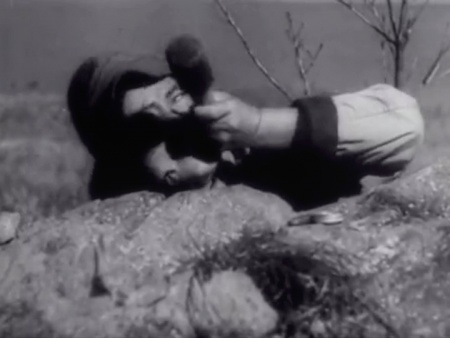 Type 89 "Knee Mortar". In reality it was translated as "Leg Mortar" but poor translation changed it to Knee. 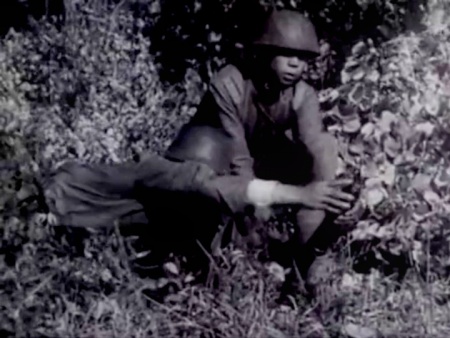 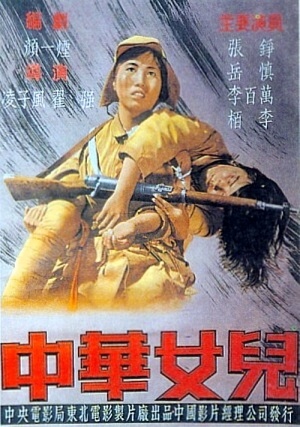