The following weapons were used in the television series D.P.:

A Smith & Wesson Model 19 appears to be used by Private Jo Suk-bong (Jo Hyun-chul) after taking it in "Onlookers" from an unconscous plainclothes police officer. 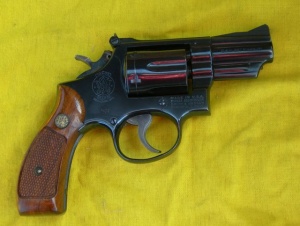 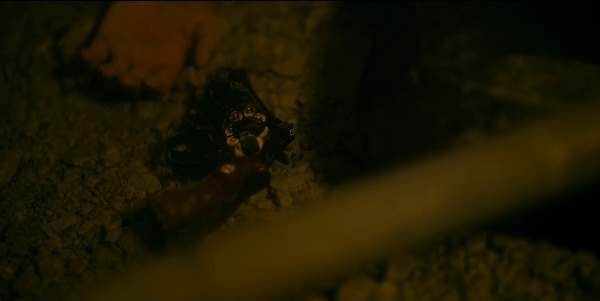 The dropped revolver with the chamber partially opened in "Onlookers". 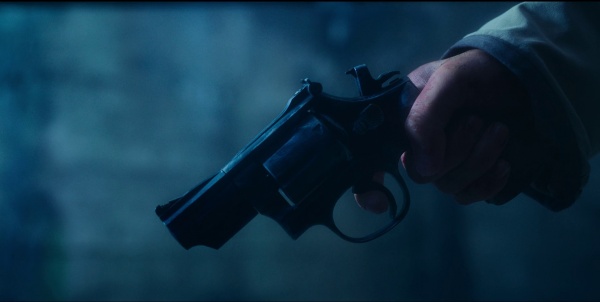 The revolver aimed at Hwang Jang-Soo.

Suk-bong decides to take the easy way out than being captured or killed. 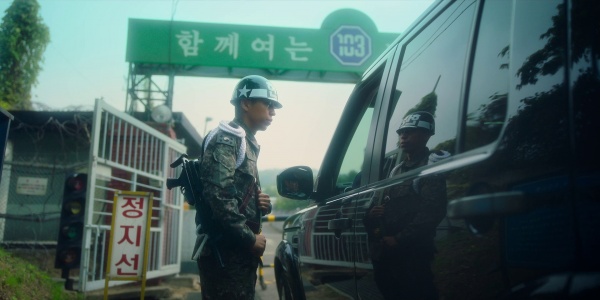 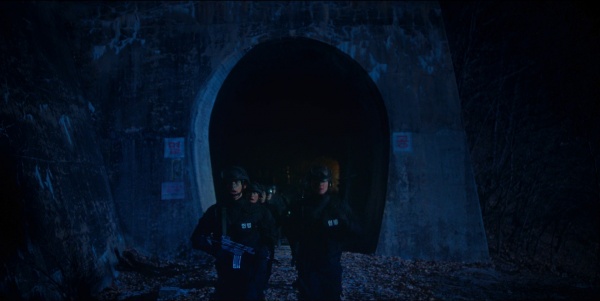 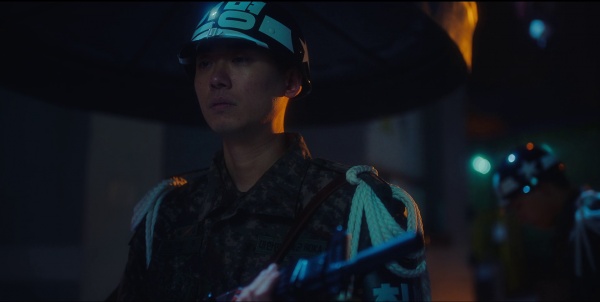 Suk-bon on guard duty at the start of "Military Dog". 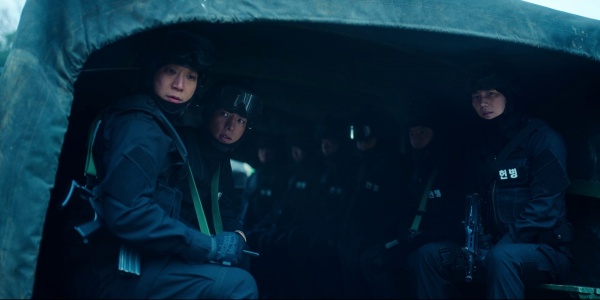 SDT operators with the K1A in "Onlookers". 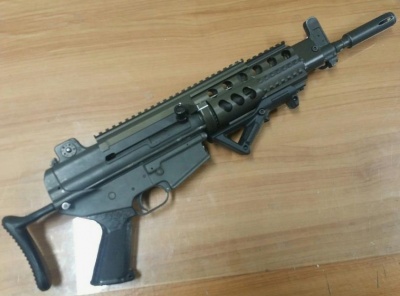 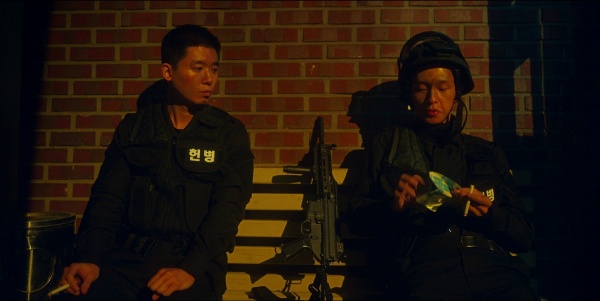 A K1A with a railed handguard and vertical foregrip attached in "The Monty Hall Problem".

SDT operators with the K1A in "Onlookers". 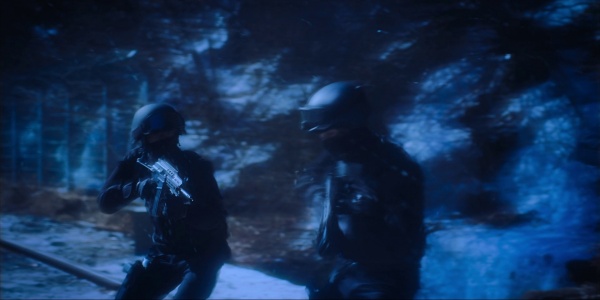 The Daewoo K2 is used by the South Korean Army as their main assault rifle. They're sometimes seen with KM7 bayonets during training. 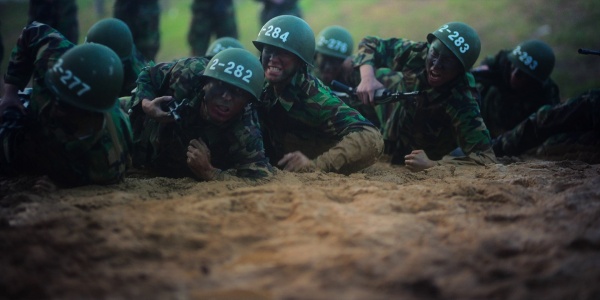 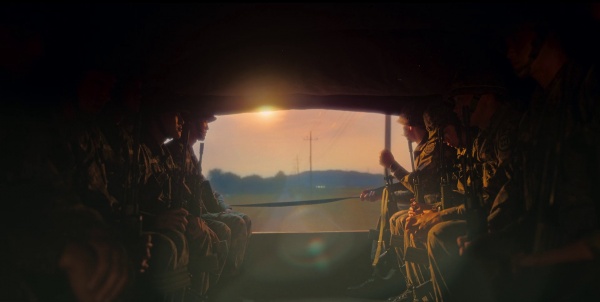 South Korean Army conscript inside a transport truck in "Daydream".

Kim Ru-Ri (Moon Sang-Hoon) repeats Suk-bong's situation at the end of "Onlookers" when he massacres his bunkmates in his barracks. 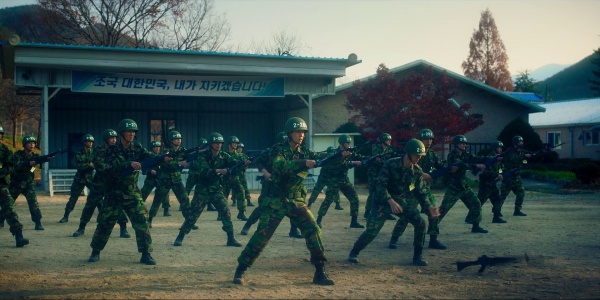 South Korean Army conscripts practice fighting in close quarters in "A Man Holding Flowers". Unfortunately, one of them drops his rifle.