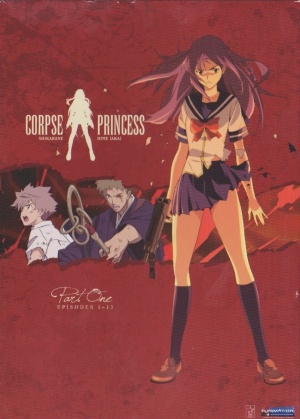 The following weapons were used in the anime series Corpse Princess: 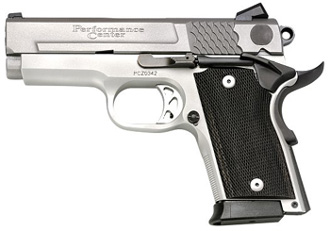 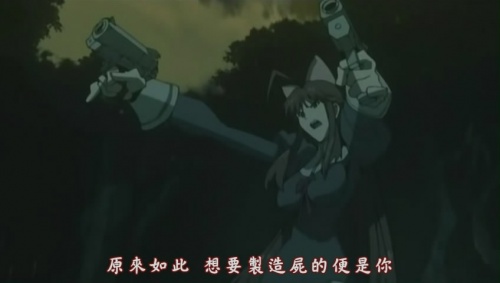 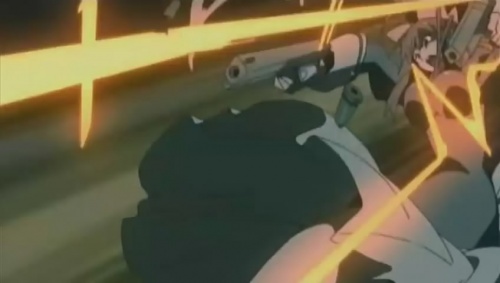 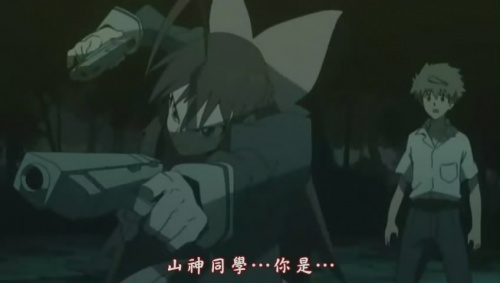 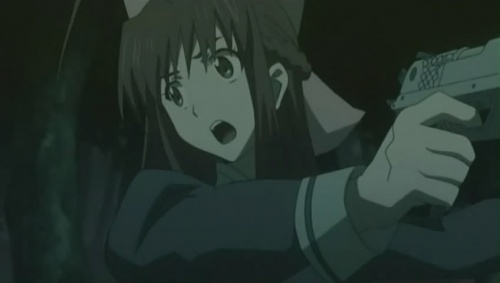 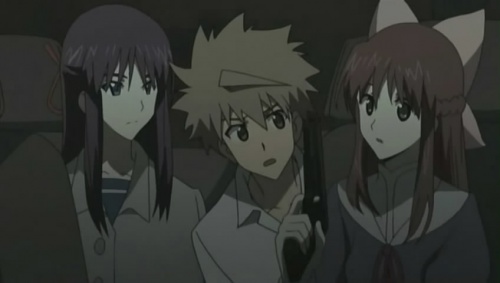 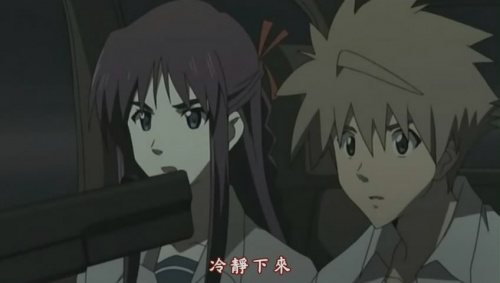 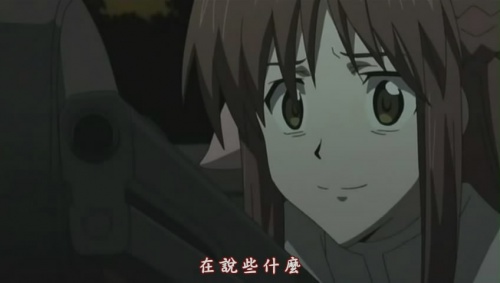 A Yakuza member is reaching for the Type 54 pistol. 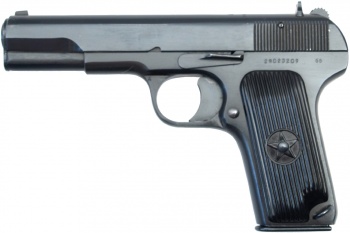 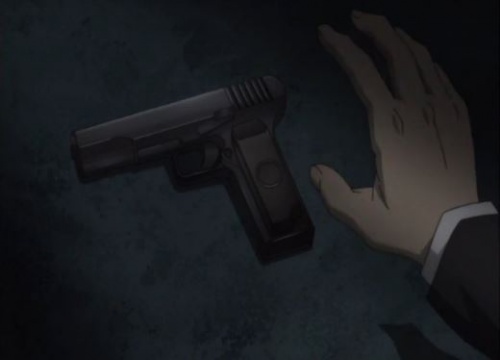 You can see wooden grip.

Makina uses a MAC-11 as her main weapon. 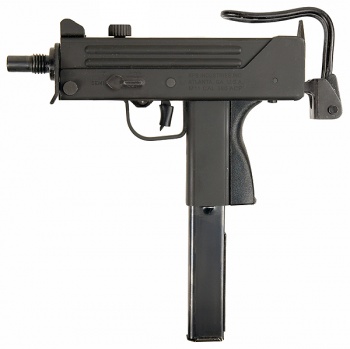 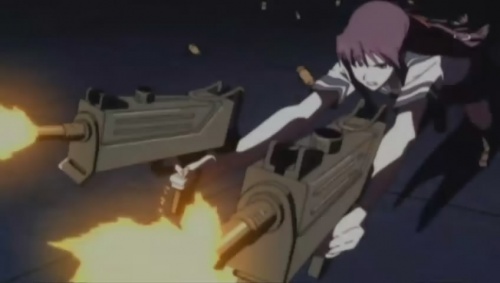 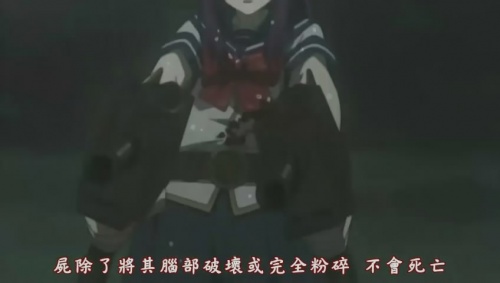 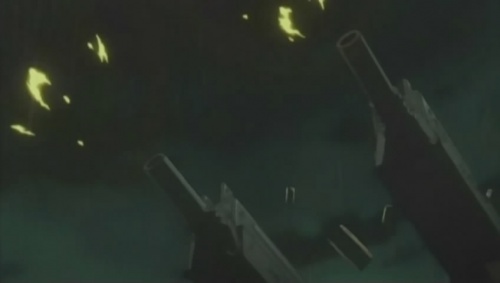 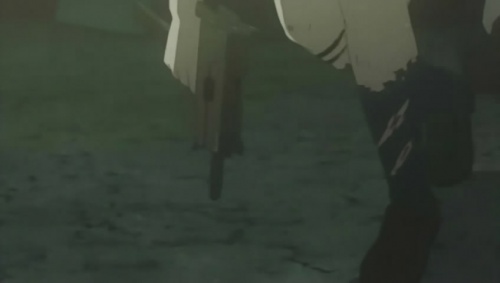 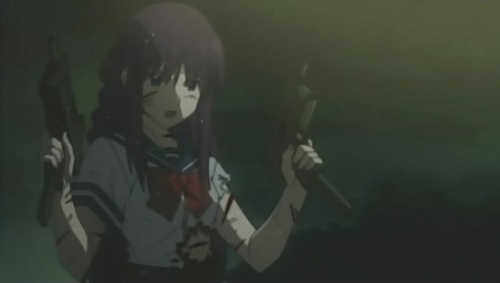 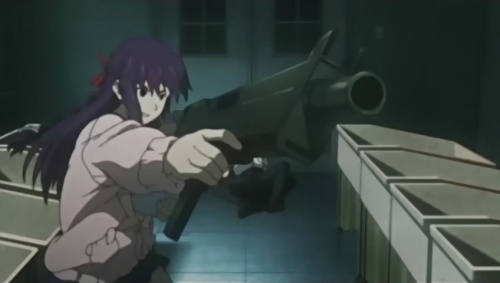 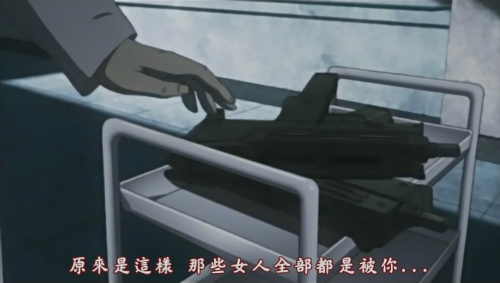 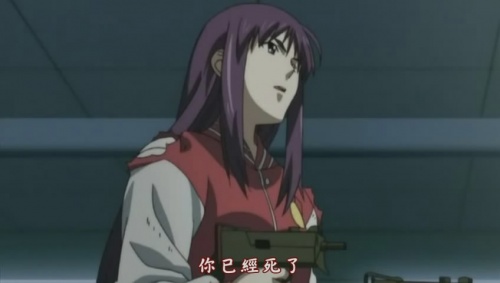 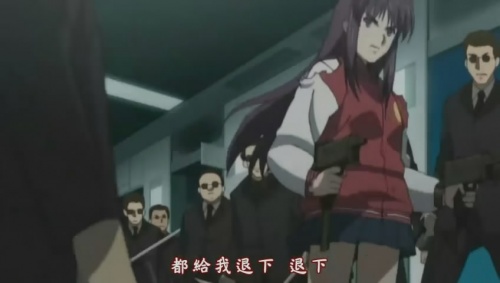 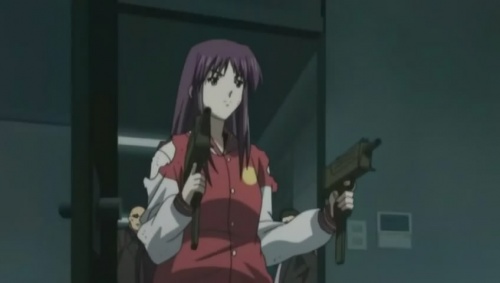 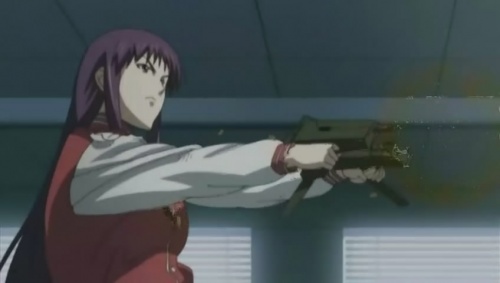 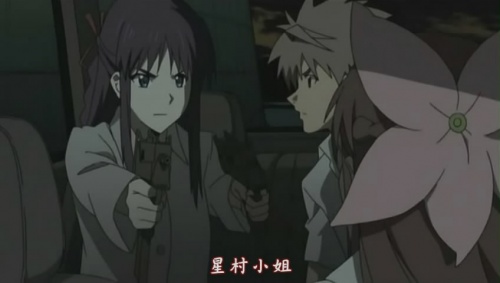 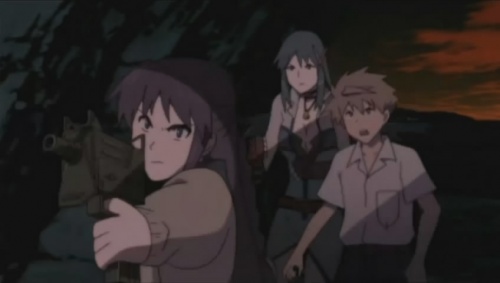 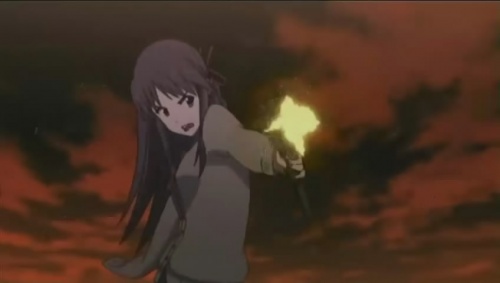 Looks to be a variation on the U.S. Marine Corps' M14-based Designated Marksman's Rifle with a non-standard Anschutz-style stock. Actually it appears to be based off the USMC M40A5 [[1]] - Mr. Wolf 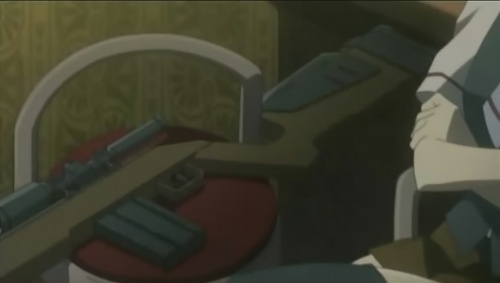 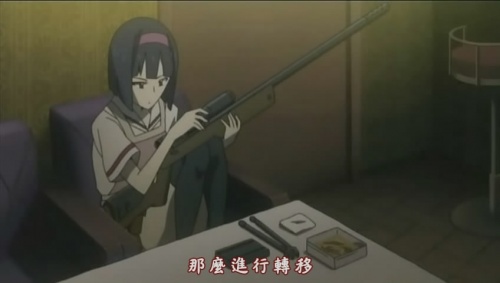