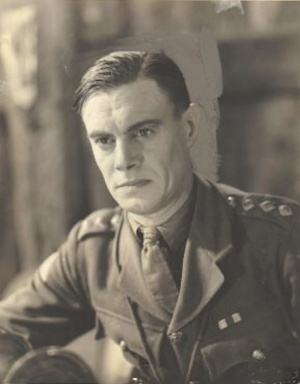 Colin Clive was an English actor best remembered for his role of Dr. Frankenstein in James Whale's Frankenstein films. His first acting role was in the 1930 war drama Journey's End. He died from complications of tuberculosis in 1937 at age of 37.