Cold War is a video game developed by Czech developer Mindware Studios and published by DreamCatcher Games (Linux Game Publishing for Linux). The game is similar to the Tom Clancy's Splinter Cell series of games in that it uses a stealth-action system of gameplay. The game distinguishes itself by adding an item invention system where the player can use seemingly useless objects to create new tools and weapons. Also, the story of the game centers on a civilian reporter, so no extremely acrobatic moves are available to the player. Another aspect of the game is that the player can take many different approaches to winning the game.

Cold War takes place in 1986 and follows the story of a freelance journalist Matthew Carter who finds himself in the midst of an international conspiracy that aims to control the USSR.

The following weapons appear in the 2005 video game Cold War:

Matthew uses a Makarov PM pistol, while it is shown with a suppressor attached in artwork, in-game it can only be silenced with a Plastic Bottle Suppressor that breaks after a few shots. 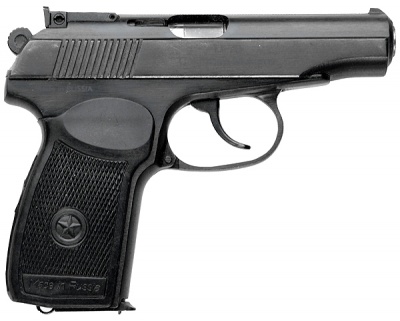 Commercial imported Makarov by Baikal, called the IJ-70 - 9x18mm Makarov. It features an adjustable rear sight, not seen on the military Makarov pistol. Also the finish is inferior to the original Makarov PM. 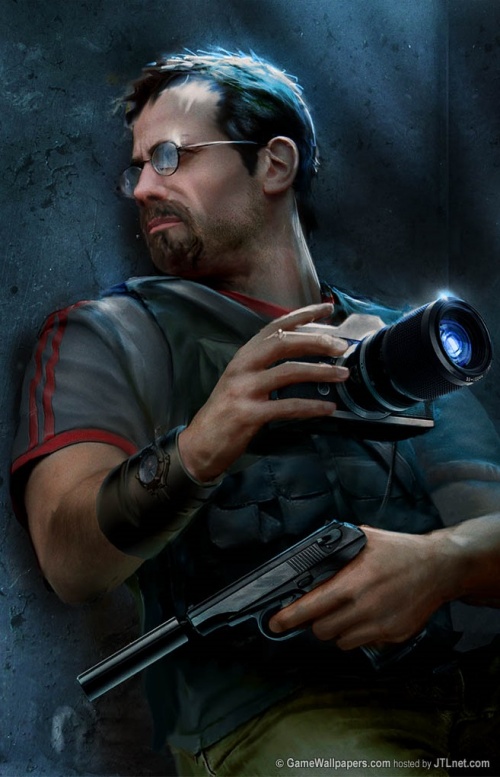 Matthew with his silenced PM in the game's artwork. 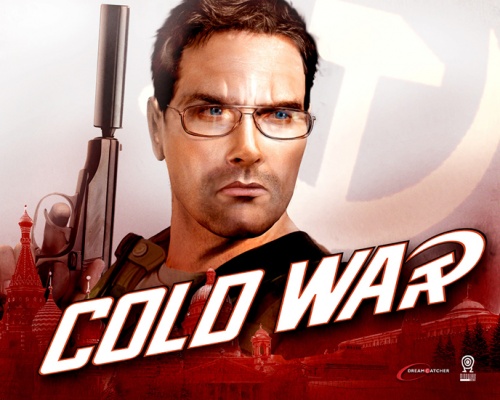 Matthew with his silenced PM in a wallpaper. 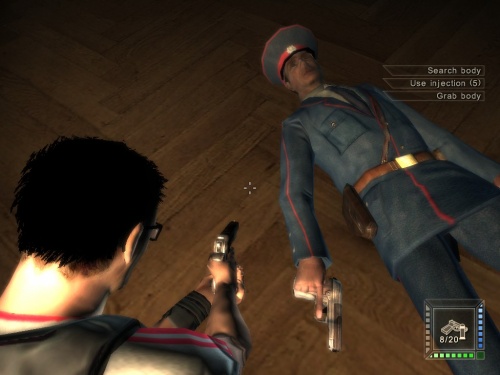 The in-game Makarov, which is inaccurately modelled. 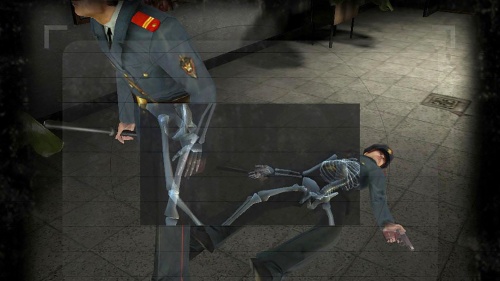 Matthew and the Soviet soldiers use Kalashnikov rifles, which appear to be modernized AKS-47 variants with laser sights. 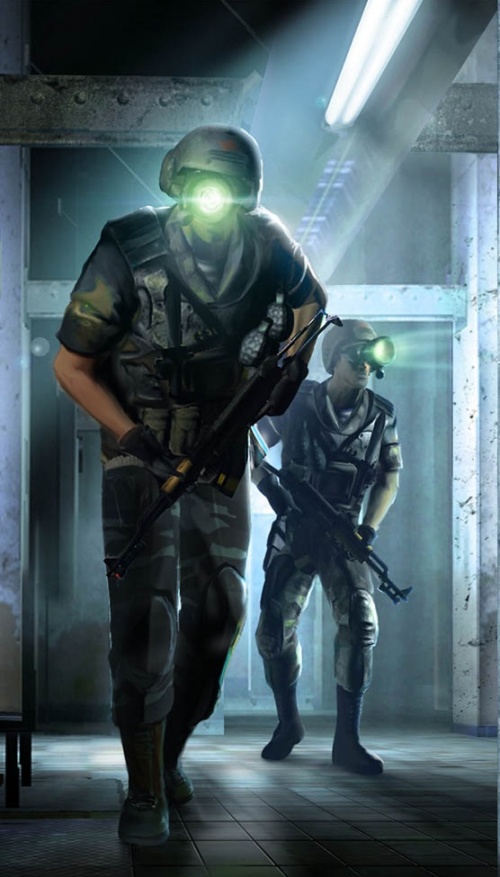 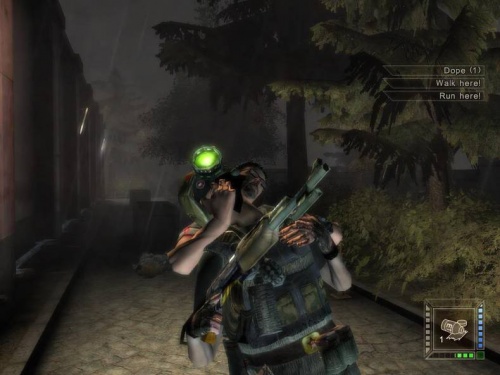 Matthew subduing a Soviet soldier with an AKS-47. 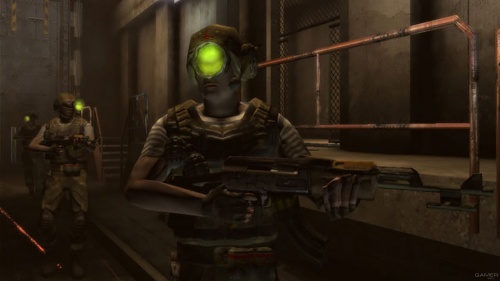 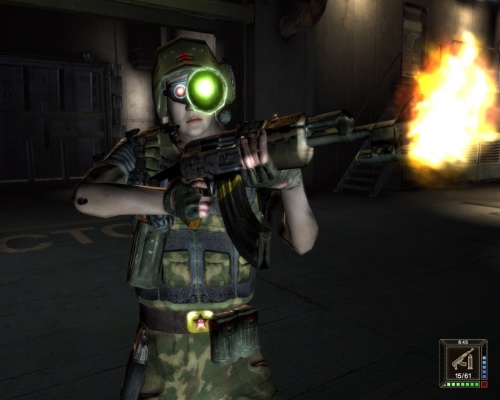 The back of the box on certain versions shows an AK-47 instead of an AKS-47 and a more accurate Makarov. 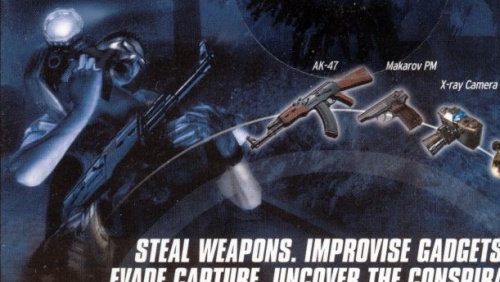 The back of the box showing Carter Chlorforming an AK-47 wielding Spetznatz as well as Renders of the Makarov/AK-47
Retrieved from "https://www.imfdb.org/index.php?title=Cold_War_(VG)&oldid=1502696"
Categories: