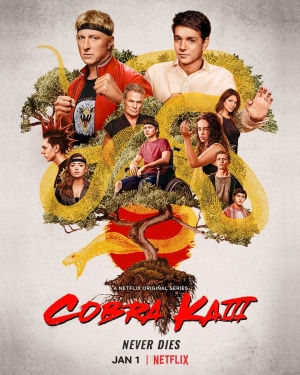 Cobra Kai is a TV series sequel to The Karate Kid film series. The series features the conflict between the rival karate dojos of a revived Cobra Kai, led by Johnny Lawrence (William Zabka), and Miyagi-do, led by Daniel LaRusso (Ralph Macchio), nearly 40 years following the events of the film trilogy. The first two seasons of Cobra Kai premiered in 2018 and 2019 respectively, on the paid service YouTube Premium (previously known as YouTube Red). The third season of Cobra Kai features flashbacks of a young Kreese (portrayed in the present by Martin Kove) during his service in the Vietnam War with the Green Berets. The entire third season premiered on Netflix on January 1, 2021 after YouTube decided not to produce further seasons of the series. Since then, Netflix has picked up the series and its newer seasons are now produced for the network.

The following weapons were used in the television series Cobra Kai:

In a flashback in S3E10 "December 19", a North Vietnamese Army (NVA) soldier is armed with a Norinco Type 59, a Chinese copy of the Makarov PM. 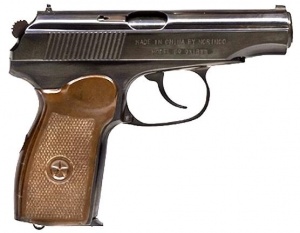 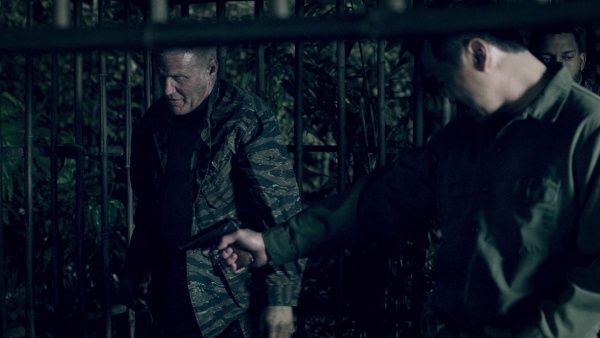 An M1 Carbine is mounted underneath the Henry rifle in the pawn shop, also during season 5, episode 4.

The Modern Manufactured version of the M1 Carbine, with standard stock, from Auto-Ordnance (affiliated with Kahr Arms and Thompson Arms) - .30 Carbine

US troops seen in a Vietnam War flashback carry MGC M16 replica rifles in "King Cobra" (S03E06). While the MGC Replica was used in many movies in the 1980s, it has rarely been used as a prop in recent years.

The MGC M16 Assault rifle: a non firing metal replica built by the Model Gun Corp of Japan and one of the most used non-firing replicas of the M16 rifle in movies and television. 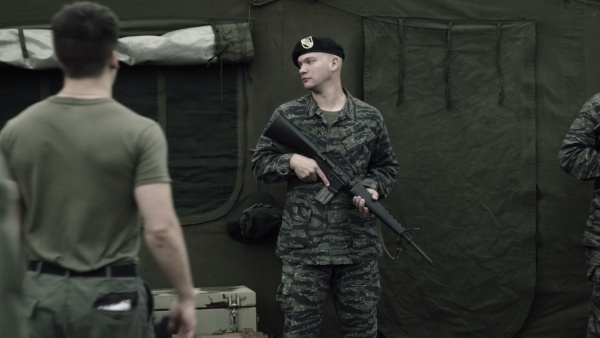 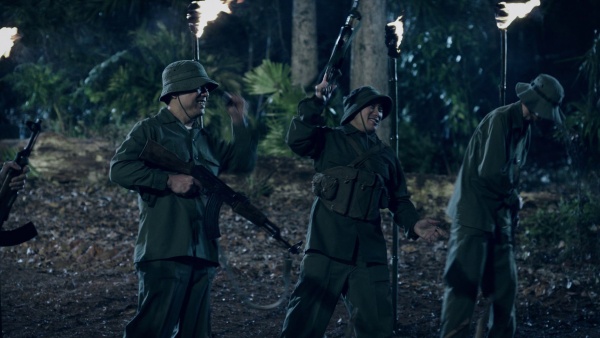 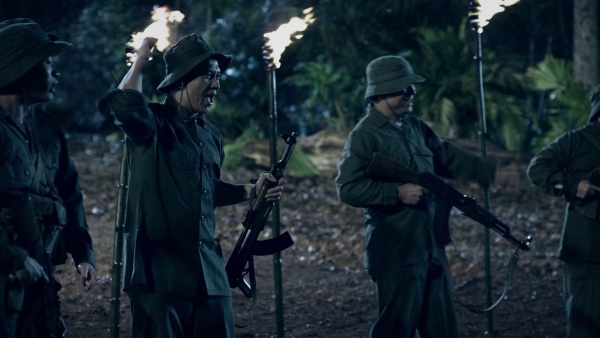