Chuk and Gek (Russian Чук и Гек; Chuk i Gek) is a 1953 Soviet family movie based on the novel of Arkadi Gajdar.

The following weapons were used in the film Chuk and Gek: 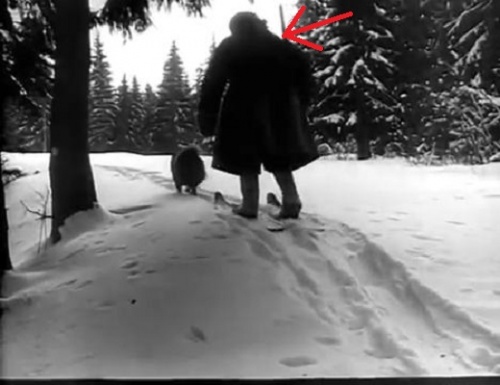 Shotgun's barrels can be seen. 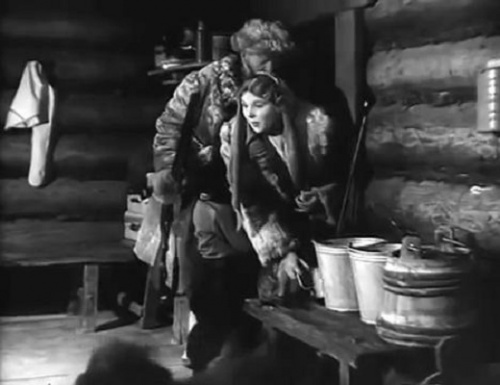 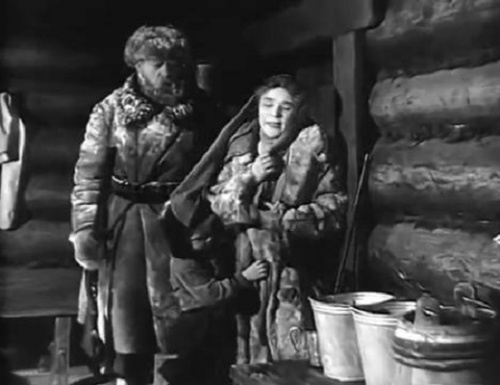 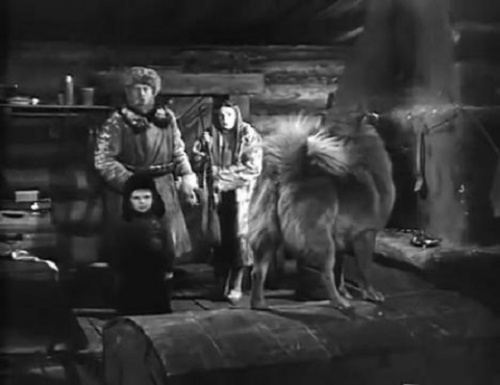 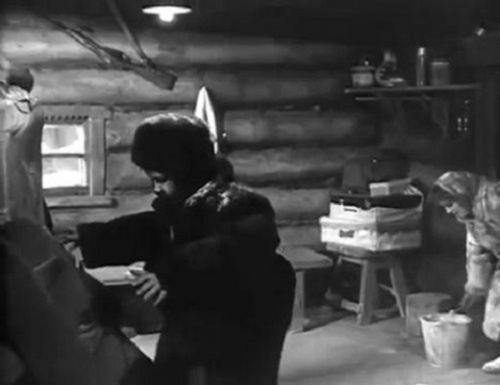 Mosin Nagant Rifle on the wall. 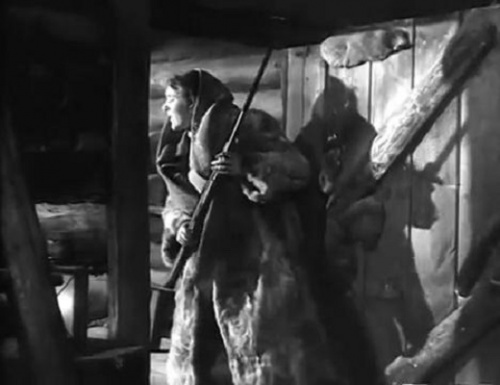 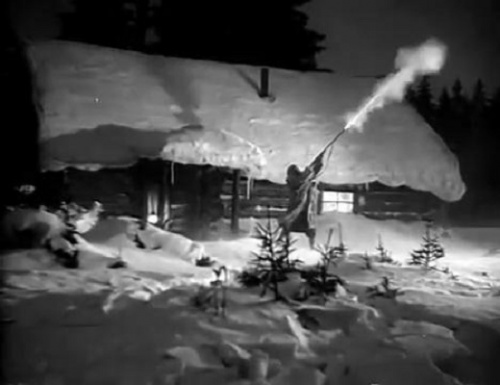 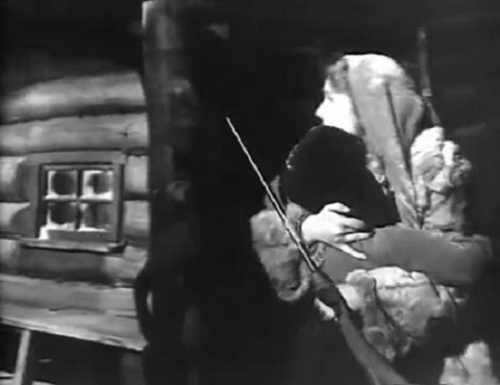