The following weapons were used in the television series Christopher Columbus:

Matchlock musket is the very common usable firearm: it were used by many various spanish and portugues soldiers and sailors many times. 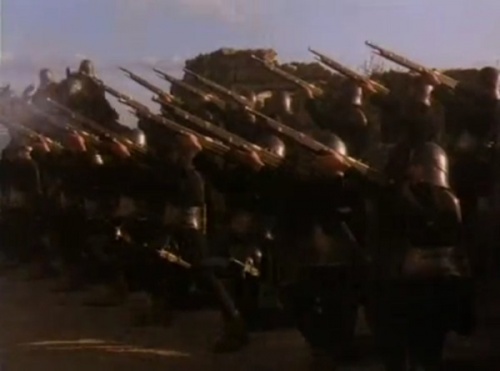 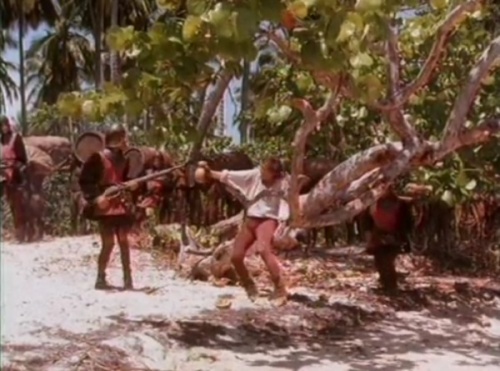 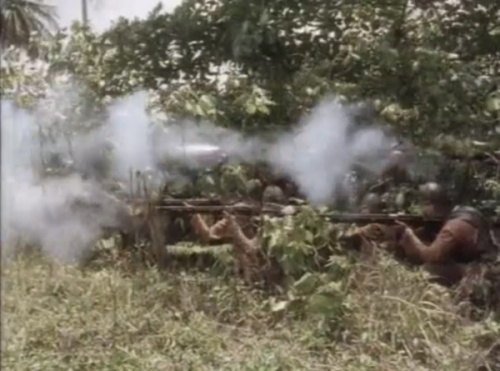 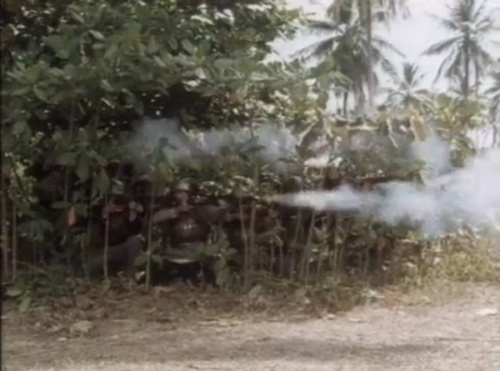 Columbus ships were equiped with the Culverin a small cannon widely used in XV-XVI centuries (ep. 2). 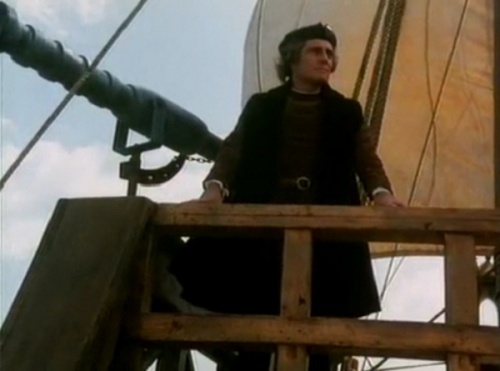 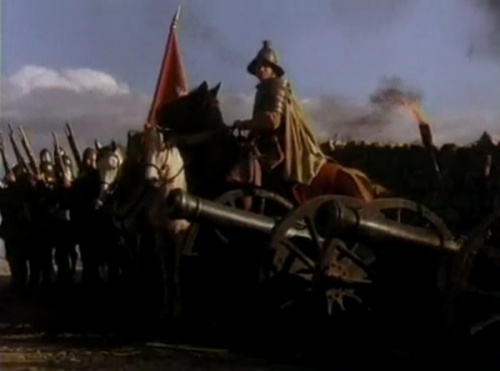