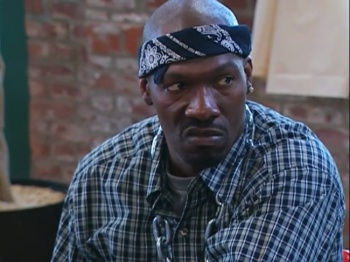 Charlie Murphy (1959-2017) was an American comedian/writer/actor who also was the older brother of actor Eddie Murphy. He had appeared in two of his brother Eddie's films: Harlem Nights and Norbit (a film for which he was a co-writer). In addition, he was a cast member on the Comedy Central series Chappelle's Show and had a guest starring role on Hawaii Five-0 - Season 3. He sadly passed away on April 12, 2017 after many years of battling leukemia.