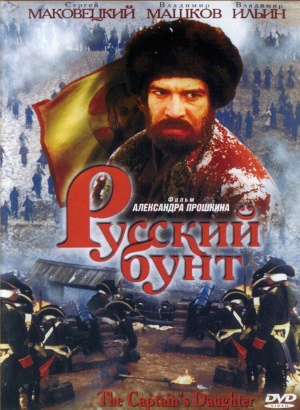 The Captain’s Daughter (original title Russkiy bunt - "The Russian Rebellion") is a 2000 Russian-French historical film, based on the novels "The Captain’s Daughter" and "The History of the Pugachev Rebellion" by the famous Russian poet and writer Alexander Pushkin. The film is directed by Aleksandr Proshkin and starring Vladimir Mashkov and Sergey Makovetskiy.

The following weapons were used in the film Captain's Daughter, The: 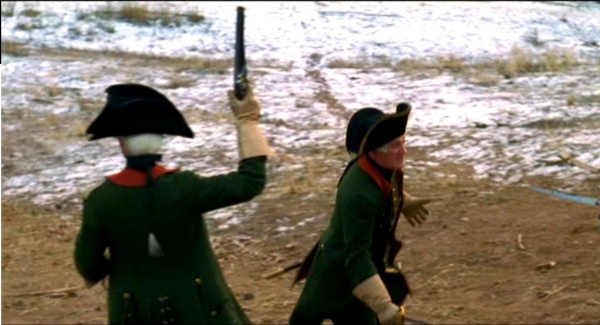 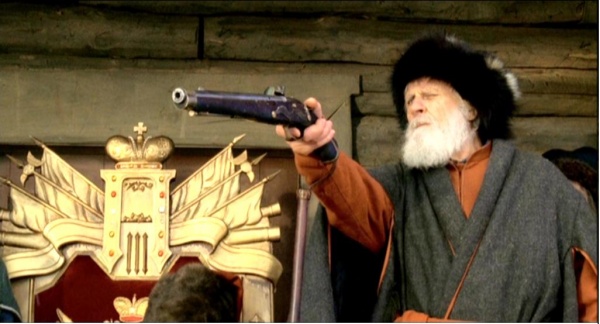 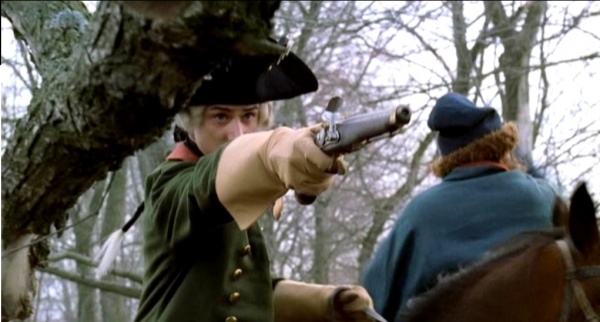 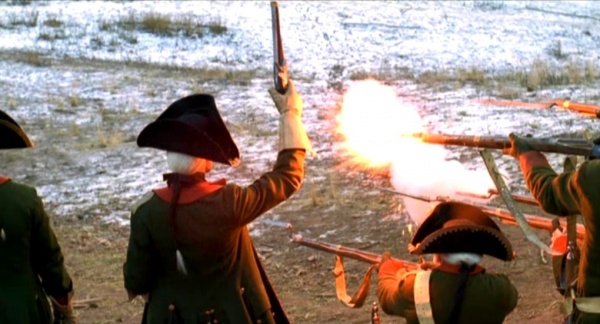 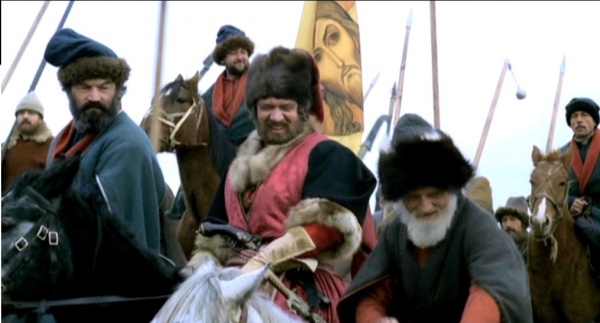 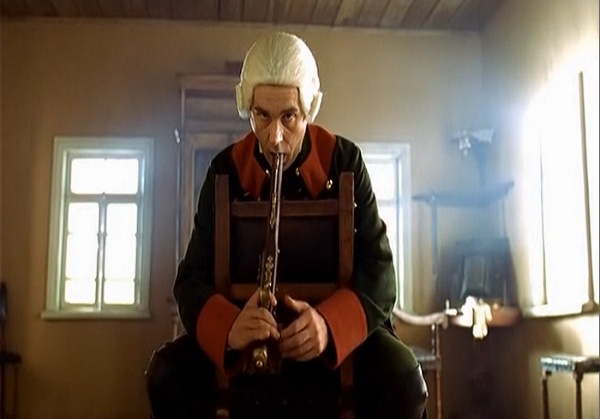 Shvabrin tries to shoot himself.

Russian M1763 flintlock muskets are used by soldiers and cossacks. 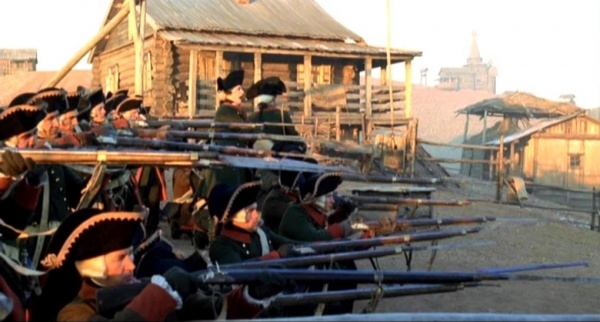 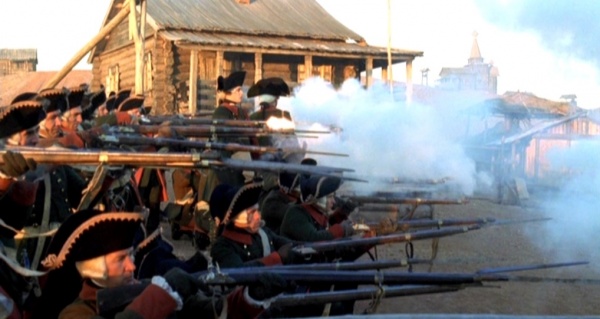 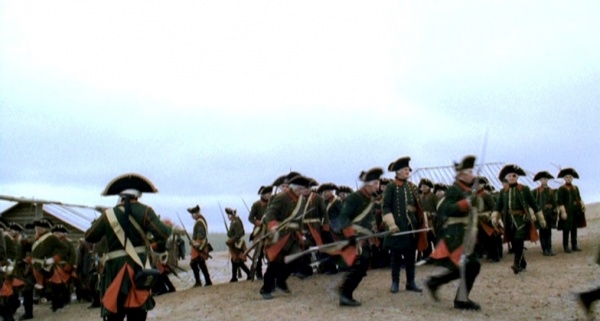 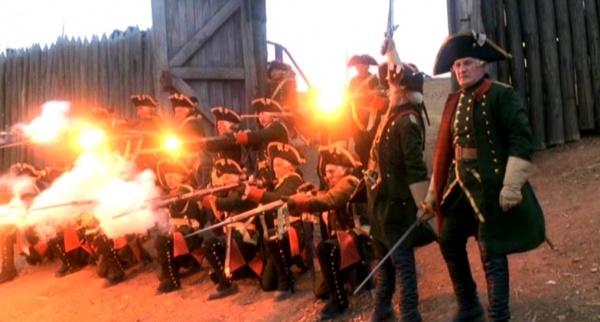 Soldiers fires their rifles at rebels.

The fortress where a large part of the story takes place is equiped with smoothbore muzzleload cannons. 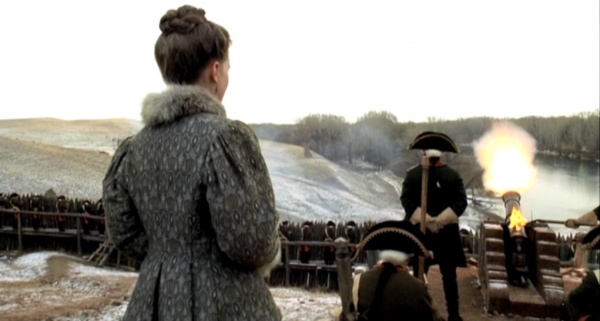 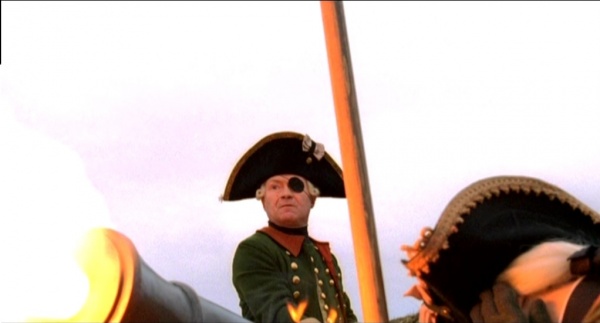