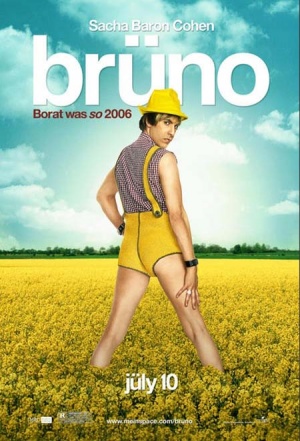 The following weapons were used in the film Brüno:

In a deleted scene in a gun show a salesmen shows Bruno his handgun which appears to be a compact Glock variant. 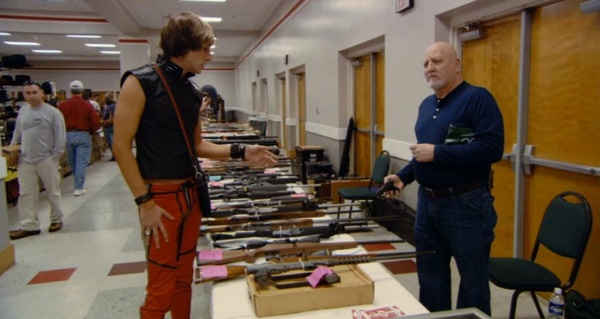 One of the hunters on Bruno's hunting trip also has a Mossberg 500A Field Gun. 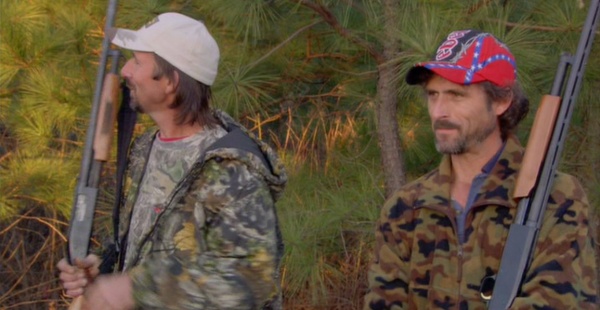 The hunter on the right with a Mossberg 500A Field Gun.

One of the hunters with Bruno carries a Mossberg 500.

The hunter on the left with a Mossberg 500. 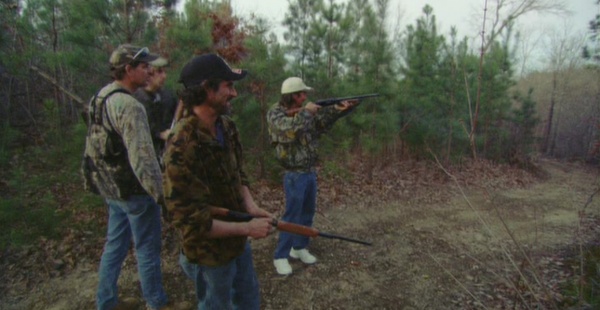 The hunter fires his Mossberg 500.

During a hunting trip one of the hunters carries a Remington 870 Field Gun with a camouflaged finish. 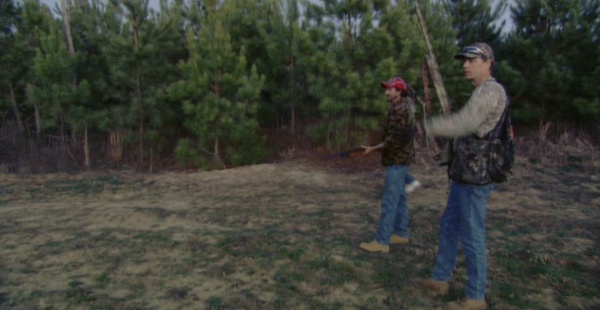 The hunter with his camouflaged Remington 870 Field Gun. 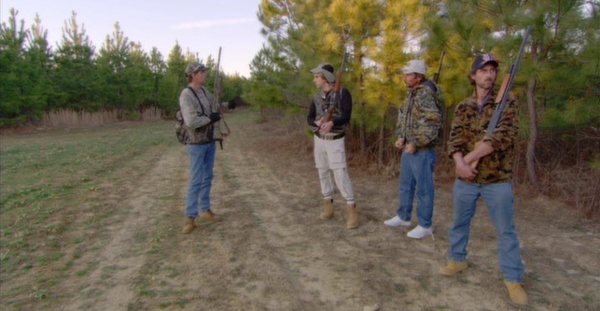 During a hunting trip in an attempt to make himself straight Brüno (Sacha Baron Cohen) carries a Remington 11-87. 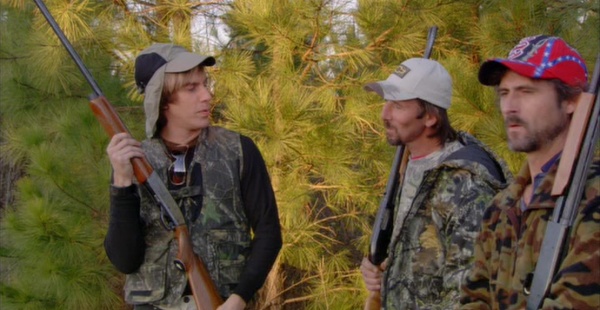 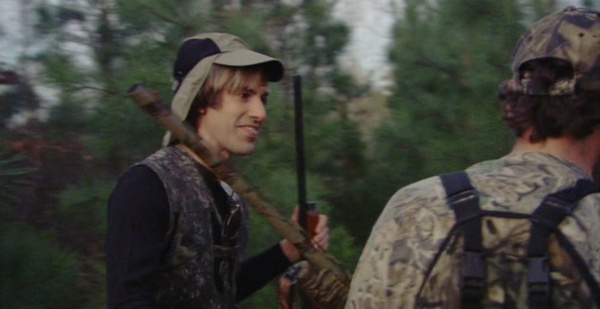 In a deleted scene Bruno (Sacha Baron Cohen) checks out a Carl Gustav M/45 with a civilian legal barrel extension at a gun show. 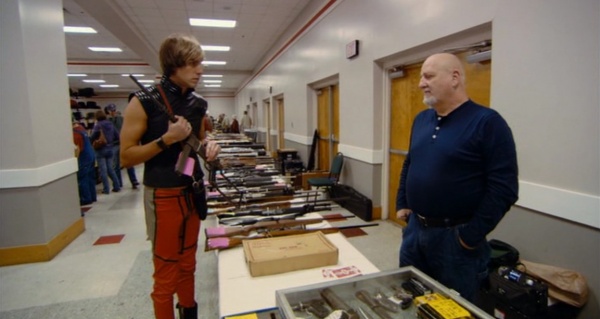 "Does this make me look cute?" 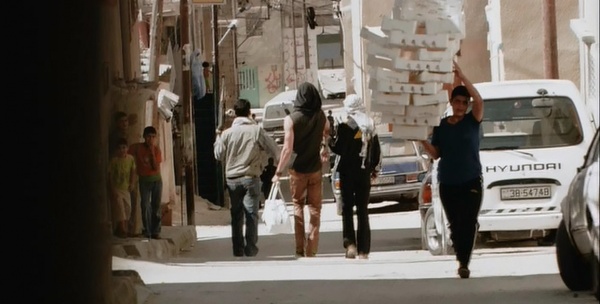 The militant on the left with an AK rifle.

In a deleted scene many firearms are seen in a gun show taking place somewhere in Texas. 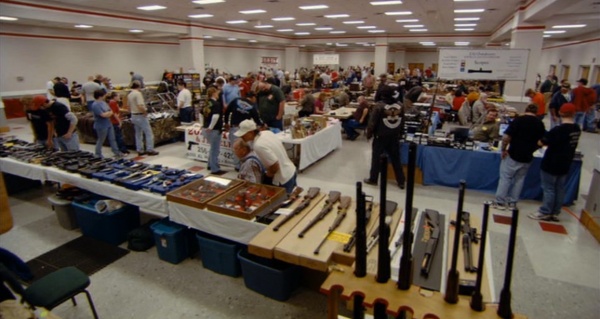 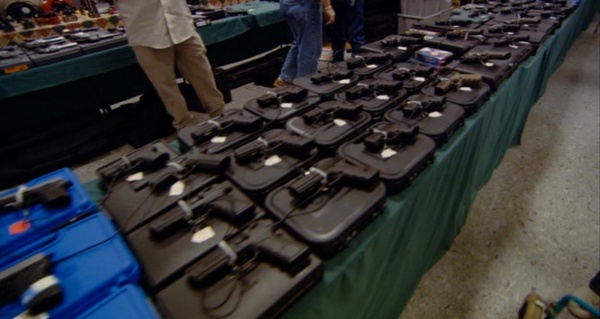 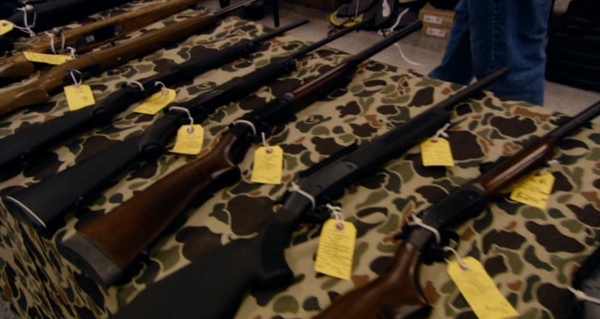 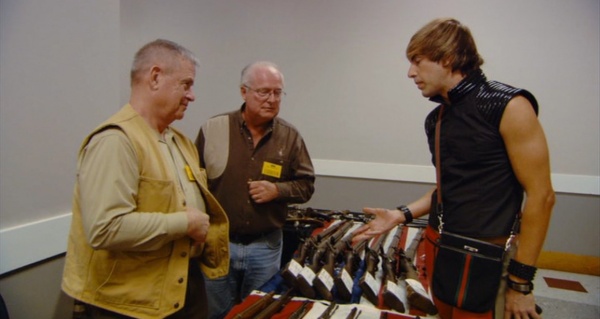