The following weapons were used in the film Black Sun (Soleil noir): 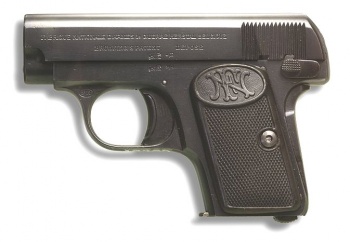 Christine evict a intrusive men from her room by gunshot.

MAT-49 carries on his back Elliot (David O'Brien) as loot from Ergy's armory.

Elliot as the pilot (right) gave his MAT-49 to Christine Rodier (Michèle Mercier).

When Christine fired a submachine gun, her brother Guy (Daniel Gélin) (right) is seen with a Chatellerault M1924/29.

Some characters are seen with the Chatellerault M1924/29 light machine gun.

Guy Rodier (Daniel Gélin) is leaning on airplane with a Chatellerault M1924/29 on his back.

The natives were armed with unknown rifles.