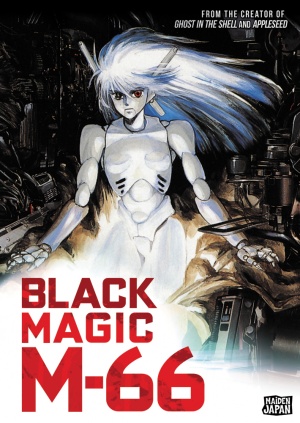 Black Magic M-66 is a one episode OVA created by Masamune Shirow (creator of Ghost in the Shell, Appleseed, New Dominion Tank Police).

The following weapons were used in the OVA Black Magic M-66:

Several of the commandos are armed with handguns, although the weapon is never shown clearly enough to make a positive ID. 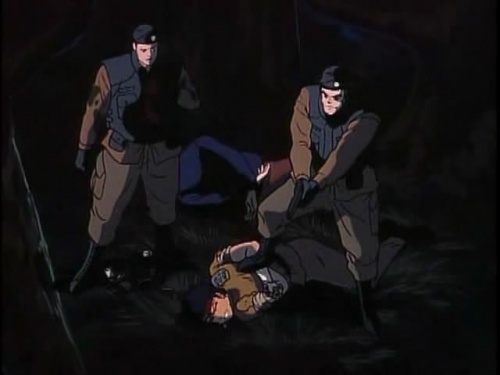 A Commando trains his sidearm on Sybel while restraining her 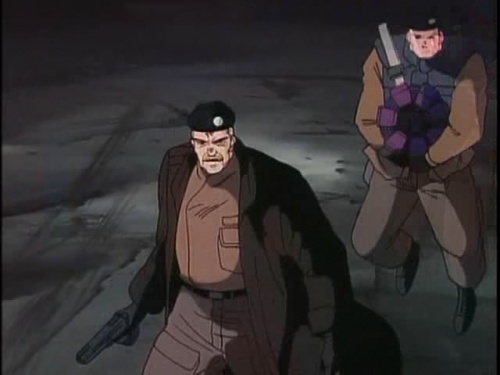 One of the commandos inside the high-rise is armed with an IMI Uzi. 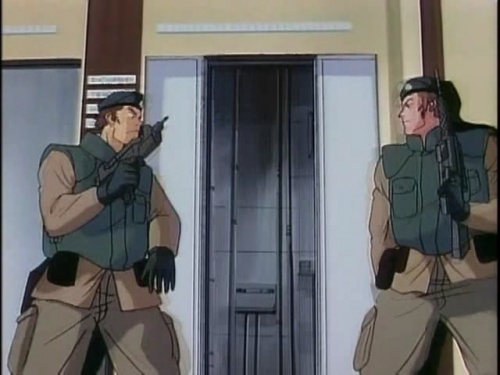 A commando prepares to ambush the M-66 with his Uzi 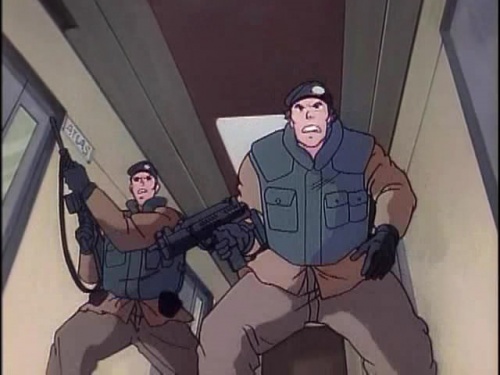 The Uzi-wielding soldier prepares to hold off the advancing robot

Most of the soldiers tasked with capturing the rogue M-66 units are armed with M16A1 rifles. 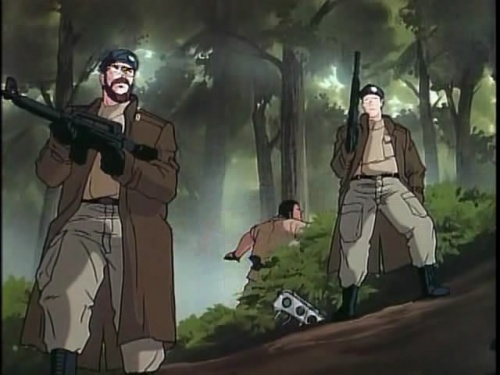 A pair of snipers are seen with unidentified sniper rifles. The weapons are obscured by camouflage netting, and the snipers are killed before they can even use their weapons. 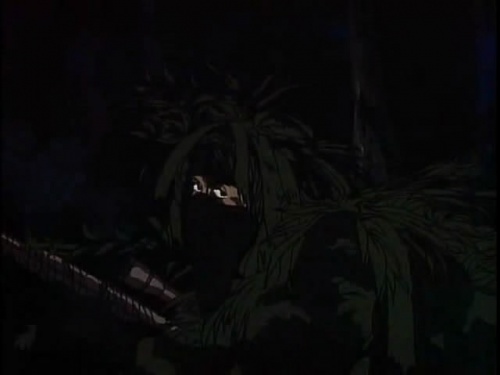 A H&K G3A4 can be seen laying among the debris of the Spec-Ops squad's first encounter with the M-66. 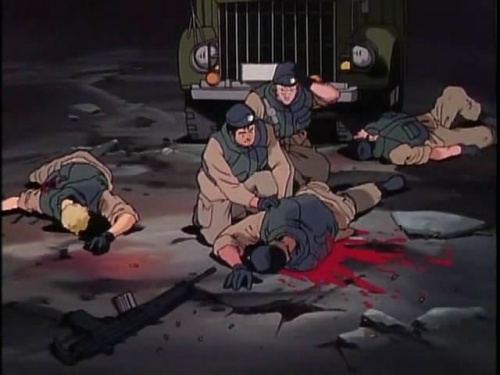 A few of the Spec-Ops soldiers tasked with capturing the M-66 carry H&K G3KA4 rifles, all of which are outfitted with optional carry handles. Both Sybel and Leakey pick up these rifles in an attempt to fend of the M-66. 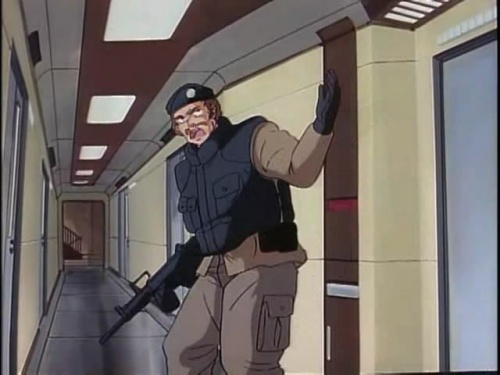 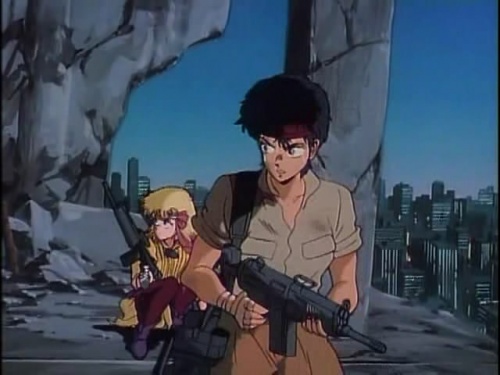 Sybel and Leakey with their newly acquired G3KA4s 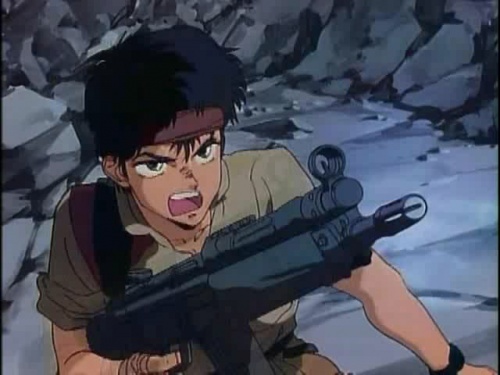 Some of the Spec-Ops soldiers have M203 grenade launchers attached to their rifles. 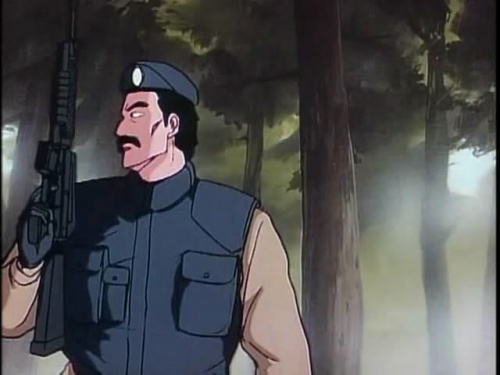 Several of the commandos use M79 grenade launchers to try and disable the M-66. 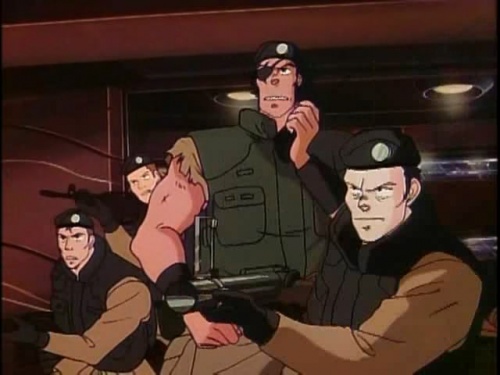 During the first battle with the M-66, a few commandos use Federal M201-Z Riot Guns loaded with specialized grenades. 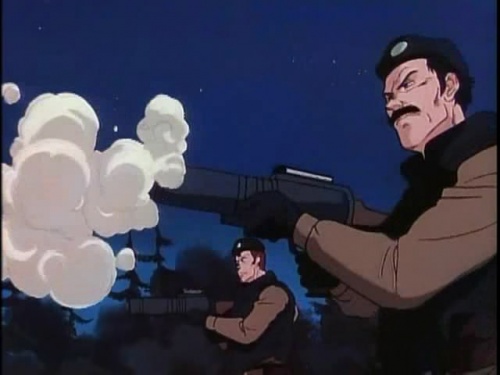