The Bersa Thunder 380 is an Argentine handgun very similar to the Walther PPK. It is intended as a weapon for the civilian concealed carry market, particularly in Latin America where the .380 ACP cartridge is frequently the largest handgun round permitted for civilian use.

The Bersa can be differentiated from the Walther PPK by the slight differences in their hammer design. The Bersa is slightly rounded near the hammmer while the Walther is more angular. The Bersa has a slide release on the left side of the frame which the Walther lacks. It also has a bigger grip area, a key lock safety for the slide, a longer bobtail, and squared trigger guard. Also the Bersa has a different handle than the Walther. 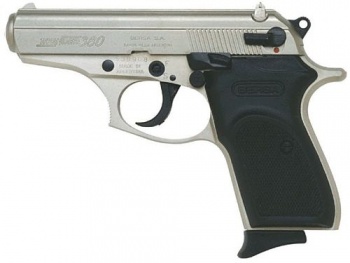 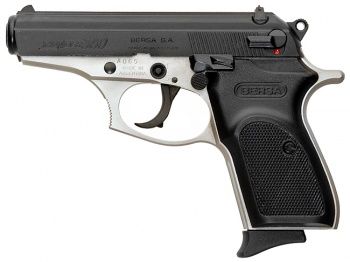 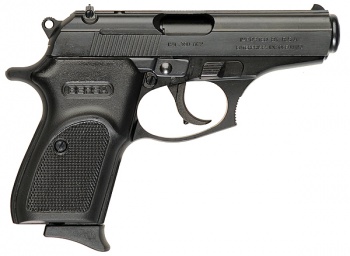 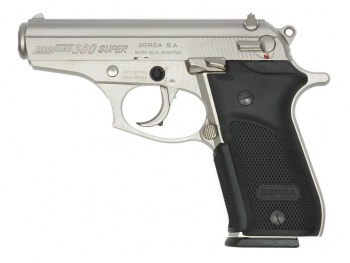