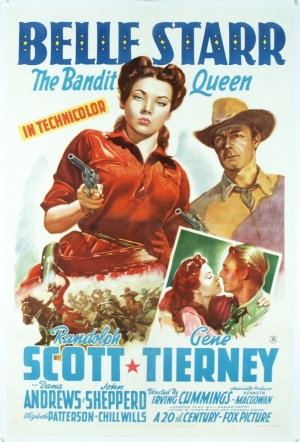 Belle Starr is a 1941 western drama filmed in technicolor and directed by Irving Cummings on based Lamar Trotti´s novel about the life of a real American outlaw Belle Starr. Starring Gene Tierney, Randolph Scott and Dana Andrews.

The following weapons were used in the film Belle Starr: 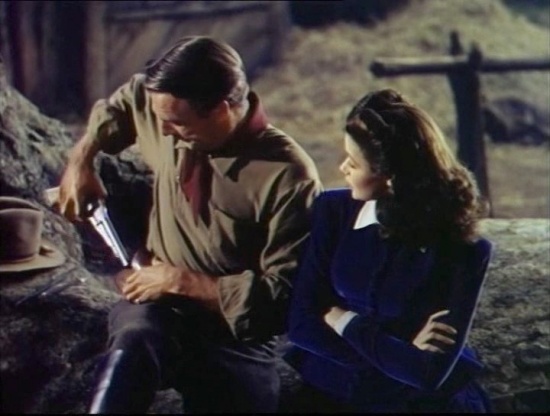 Sam Starr (Randolph Scott) shows to his wife how to handle a gun. 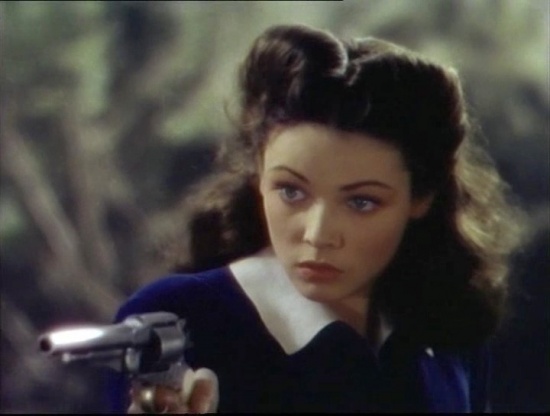 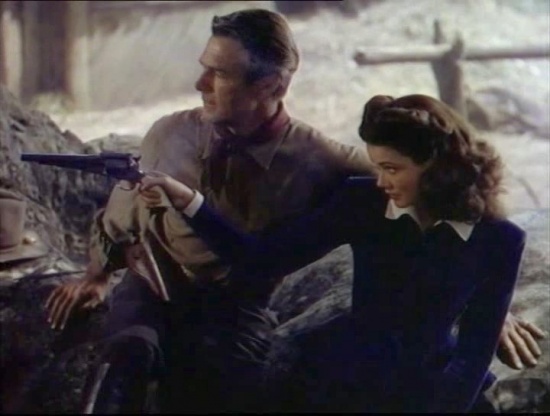 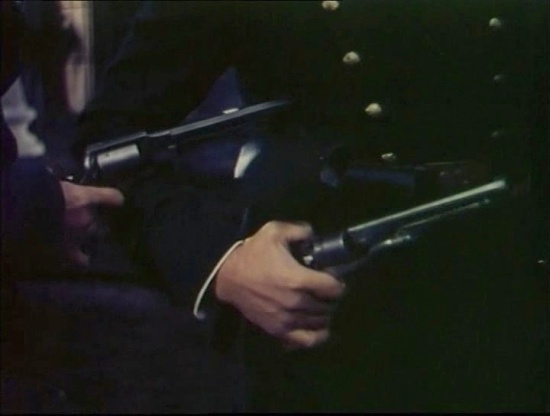 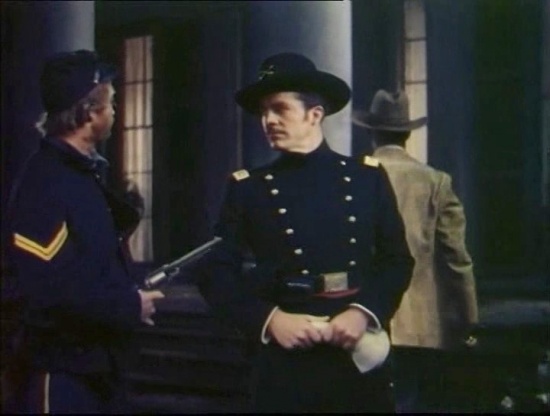 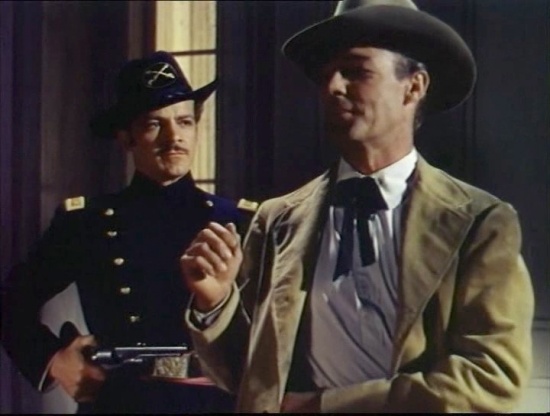 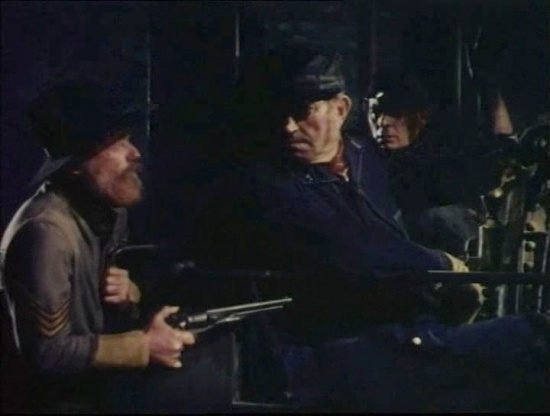 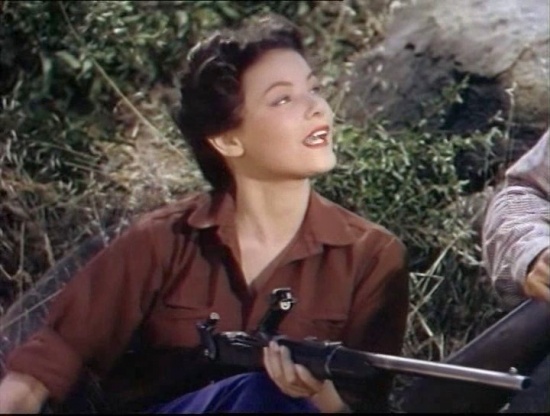 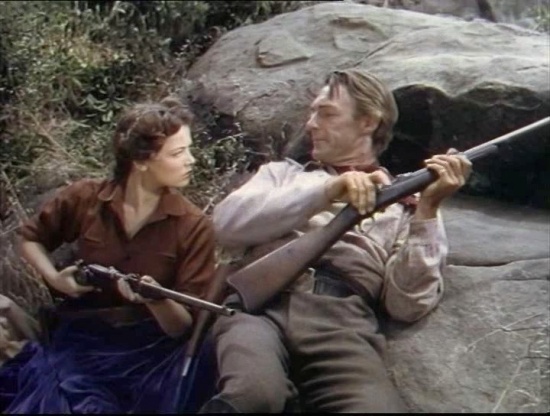 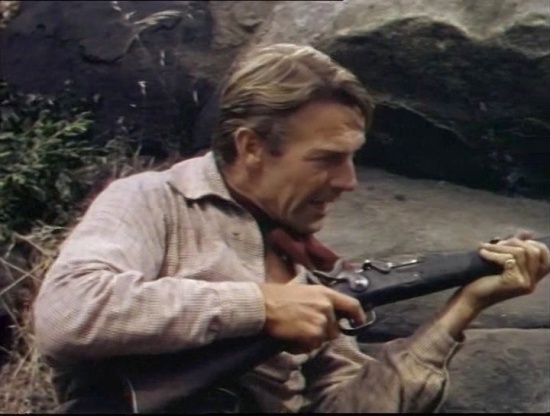 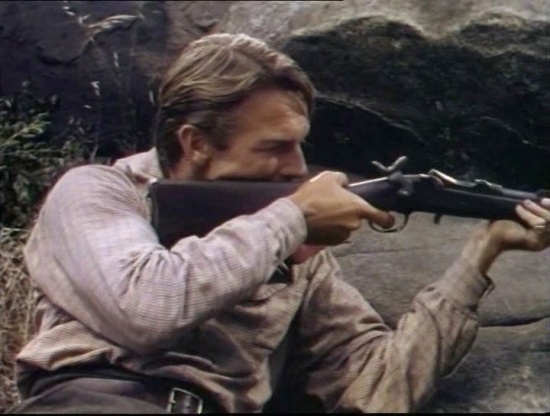 The bounty hunter shoot Belle Starr with a Winchester Model 1873. 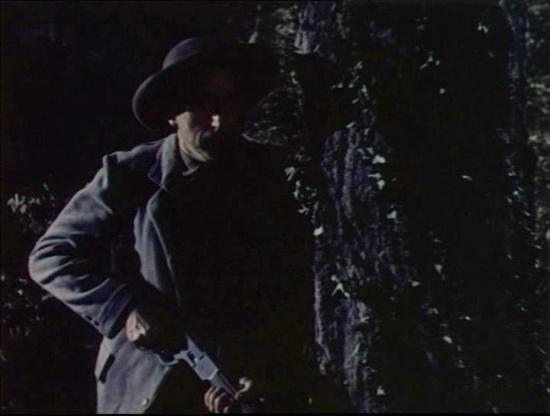