Bavarian Outlaw is a Bavarian Heimatfilm and Crime Drama that focuses on the life of the Bavarian robber Mathias Kneißl from 1892 until his execution in 1902. After the 1970 film Mathias Kneißl by Reinhard Hauff starring Hans Brenner and the 1980 feature film Das stolze und traurige Leben des Mathias Kneißl by Oliver Herbrich, this is the third film adaptation of the life story of Mathias Kneißl, who became a folk hero.

The following weapons were used in the film Bavarian Outlaw: 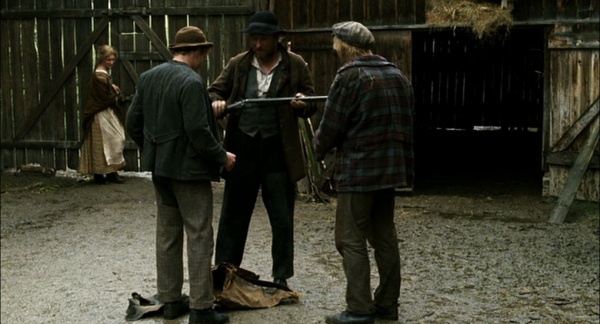 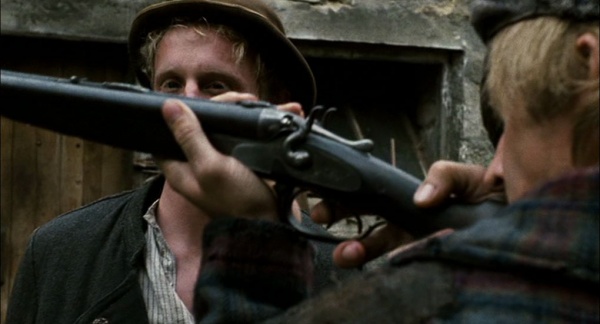 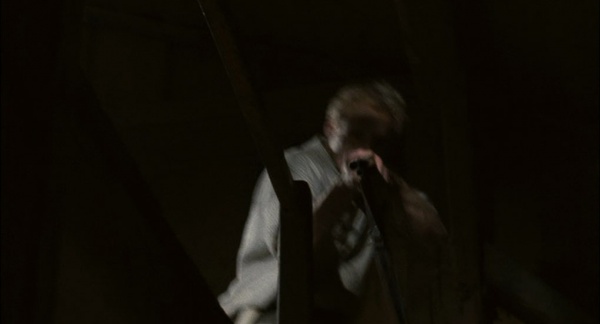 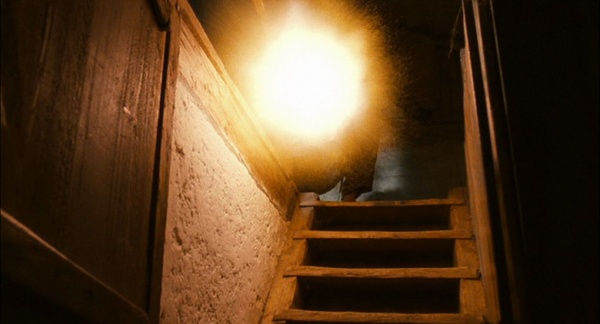 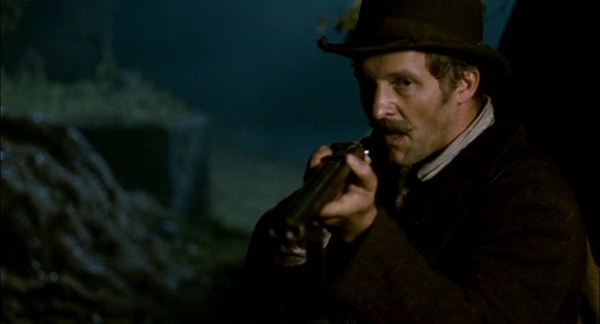 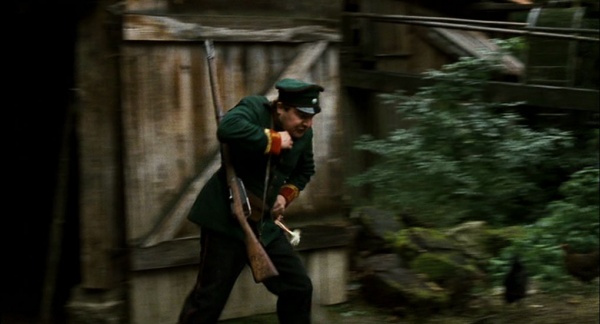 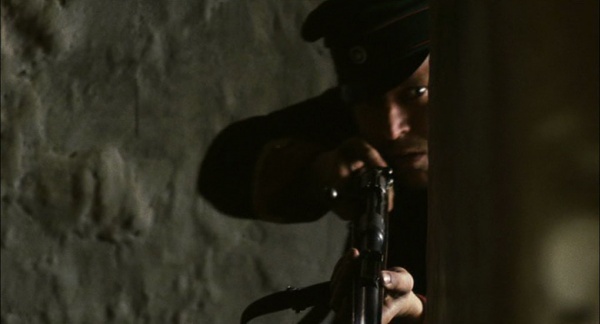 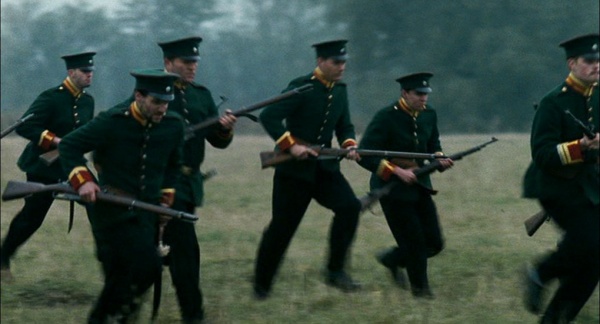 The Bavarian police from the countryside getting ready for the showdown. 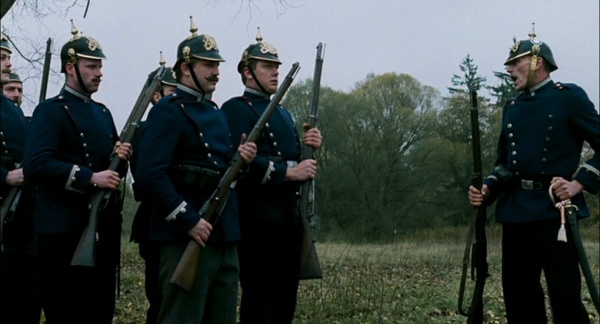 The Bavarian city police getting ready for the showdown.

Some of the Bavarian policemen carry the Mauser Gewehr 1898. Gendarm Grasser (Simon Schwarz) pointing his Gewehr 98 at Mathias Kneißl during his arrest. The use is anachronistic because it is seen in scenes that are set in 1893. Gendarm Förtsch (Thomas Schmauser) carries the Gewehr 98 later in the movie. 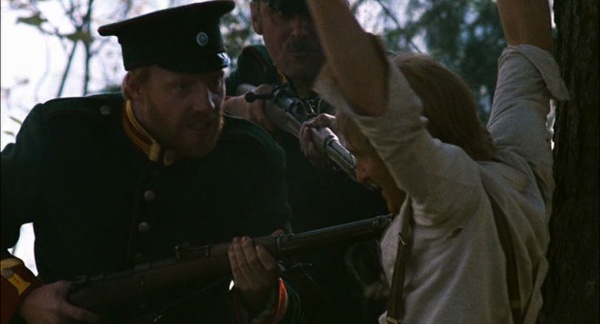 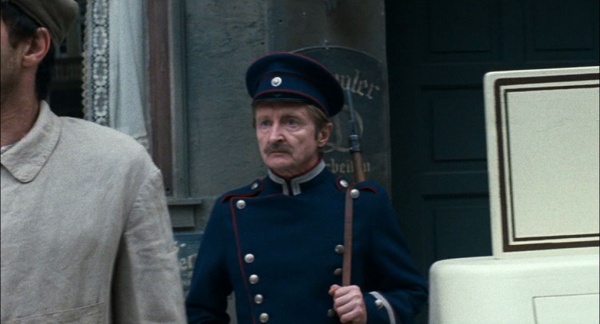 A policeman (Michael Schreiner) patrolling the city in 1899. 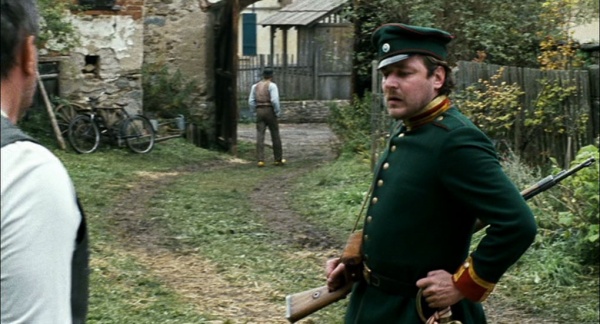 The police officer second from right has a Kar98k. 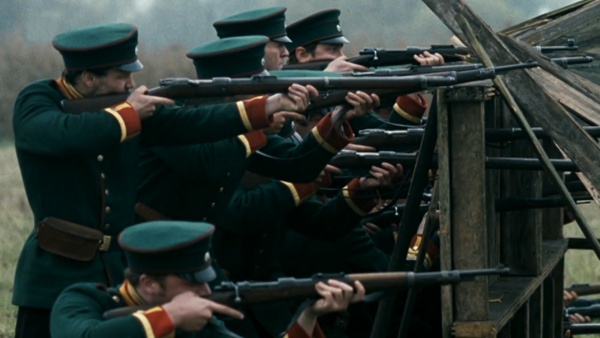 A row of police officers point their rifles at Kneißl's hideout. Four Kar98ks are seen one of which is equipped with a hooded front sight. 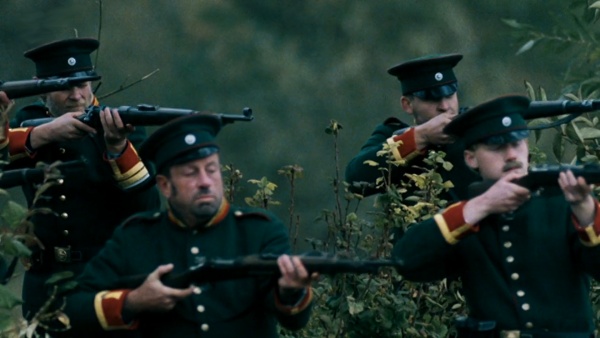 The policeman in the foreground takes aim with his Mauser. 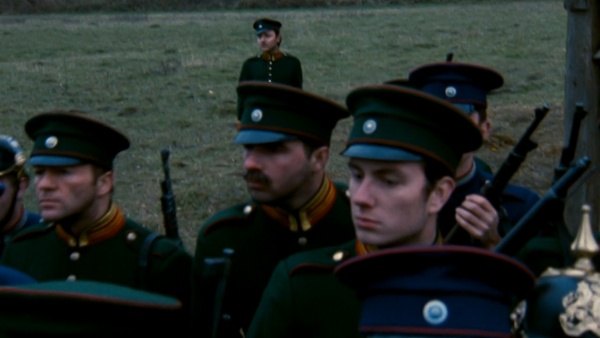 The auxiliary bayonet lug can be seen on the right.
Retrieved from "https://www.imfdb.org/index.php?title=Bavarian_Outlaw&oldid=1507317"
Categories: