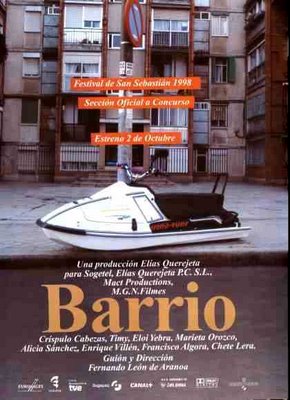 Barrio (“Neighborhood”) is a Spanish movie, depicting the misadventures of 3 youths in a suburb of Madrid

The following guns were used in the film:

The Astra 960 is a double action, medium frame .38 spl revolver. In the movie, the brother of one of the protagonists is a private security officer who uses this gun as his service sidearm. 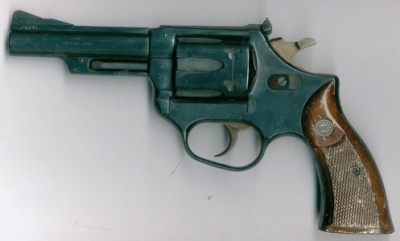 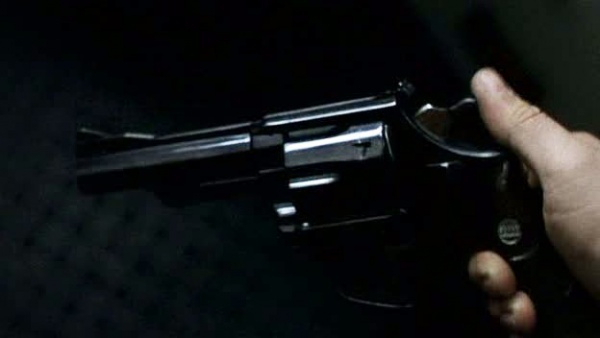 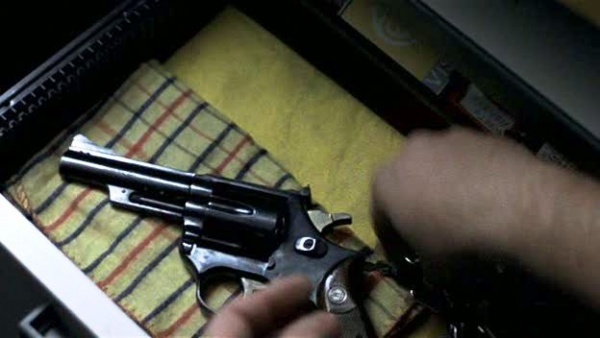 A plainclothes member of Spain’s National Police uses in the movie a steel-frame Star 30M. This is a minor mistake, as the issue sidearm of the National Police was the similar, aluminum-alloy frame, Star 28 PK (an earlier version of the model 30 series), currently being replaced by the Heckler & Koch USP Compact. 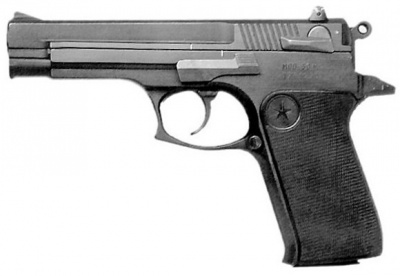 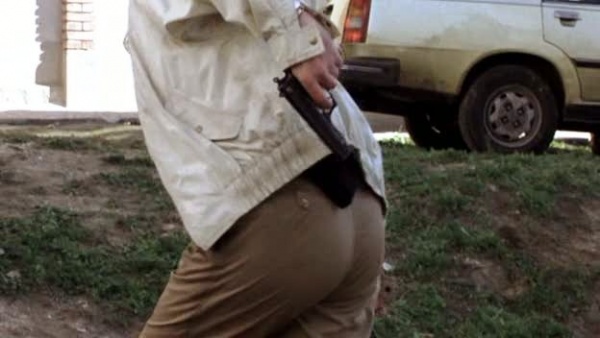 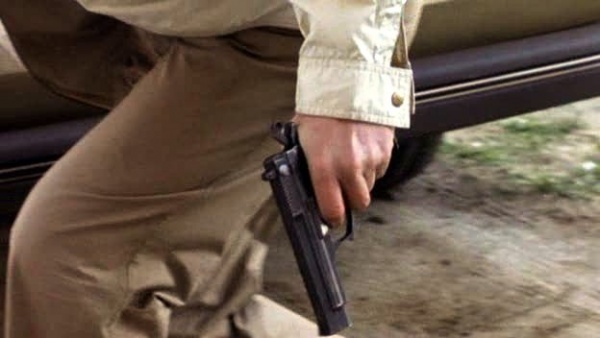 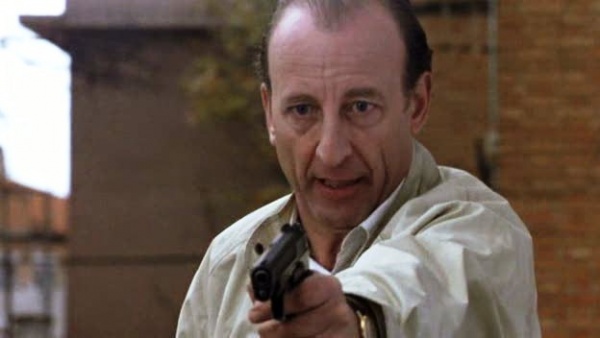