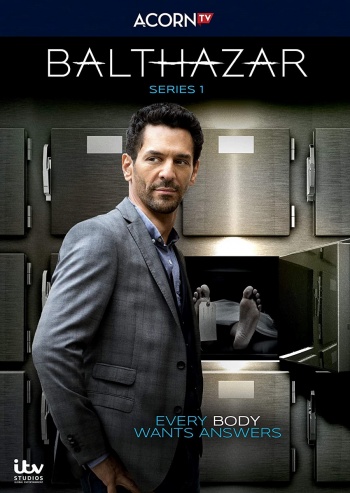 The following weapons were used in Season 1 of the television series Balthazar:

The SIG-Sauer P228 is seen with French Police Nationale (National Police) officers as their main sidearm. 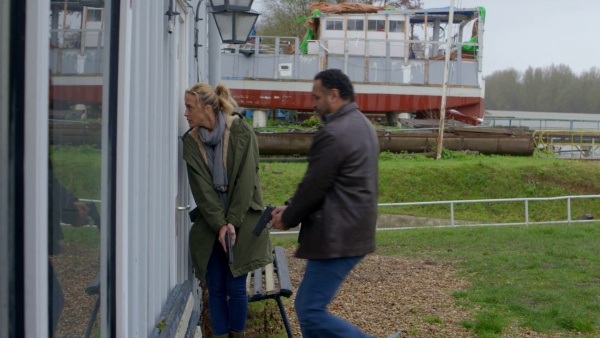 Captain Hélène Bach (Hélène de Fougerolles) and Lieutenant Jerome Delgado (Yannig Samot) take out their sidearms during an investigation in "Of Flesh and Blood". 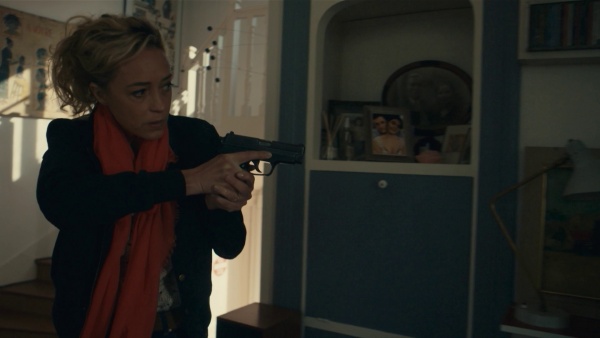 Captain Bach takes out her sidearm while searching a place of interest in "Soul Mates".

The SIG Pro is sometimes seen with FNP officers as their sidearm. 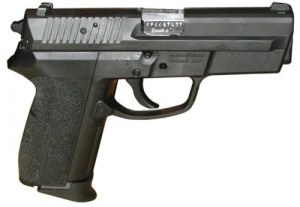 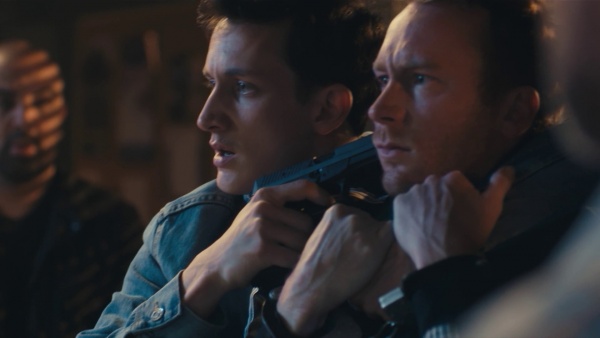 Lucas Giraud (Arthur Choisnet) uses an officer's sidearm taken during a hostage crisis inside a station in "Soul Mates".

The Heckler & Koch G36C is seen with a uniformed FNP officer in "The Missing". 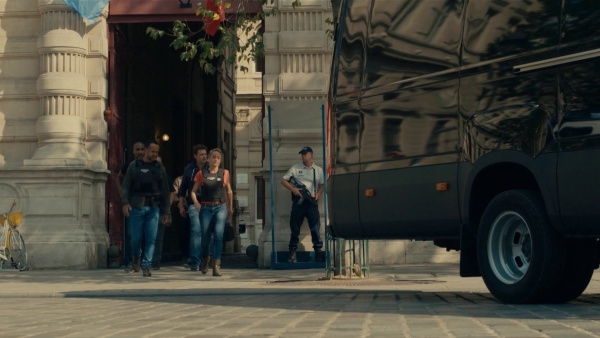 The G36C seen with the FNP officer in "The Missing".
Retrieved from "https://www.imfdb.org/index.php?title=Balthazar_-_Season_1&oldid=1514197"
Categories: