Awaara (Hindi: आवारा Āvārā, meaning "Tramp"; also written Awāra and Awara) is a 1951 Hindi film directed and produced by Raj Kapoor who also plays the leading role. This film had never dubbed in English, but it was licensed in the USSR under the title Бродяга (Brodyaga).

The following weapons were used in the film Awaara:

Raj Raghunath (Raj Kapoor) the main hero carries Webley Mk I into his bag through this film. 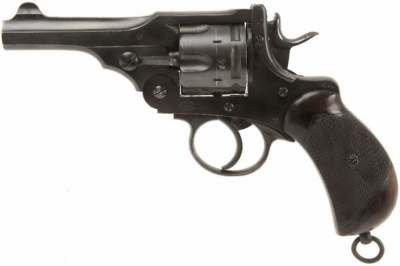 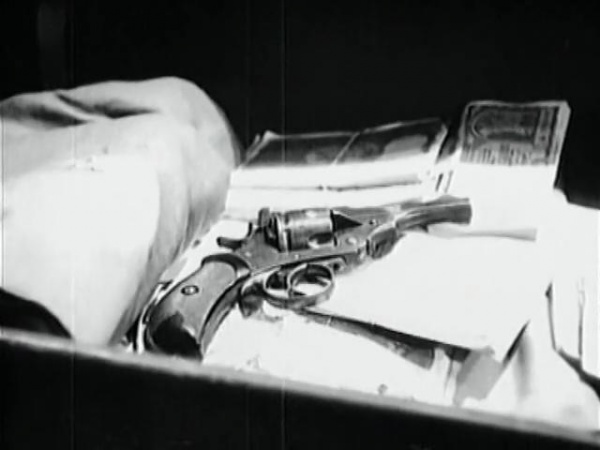 Webley .455 Mk I lies into the bag
Retrieved from "https://www.imfdb.org/index.php?title=Awaara&oldid=872709"
Categories: