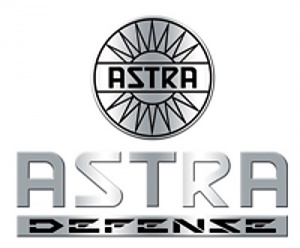 Originally founded in 1908 as Astra-Unceta, the company more commanly referred to as Astra is most well known for its semi automatic pistols and revolvers. After Augusto Unceta-Barrenechea, the manager and owner of Astra, was killed by by the Basque terrorist group ETA in 1977 the company merged with Star to become ASTAR which subsequently went out of business in 1997. The Astra name was revived in 2008 by Astra Defense, a Swiss company which manufactures modern AR-15 type rifles.