The Norinco QSZ-92 is the primary handgun in AssaultCube. It has low damage, but it can be dual wielded. In-game it is referred as "MK-77". 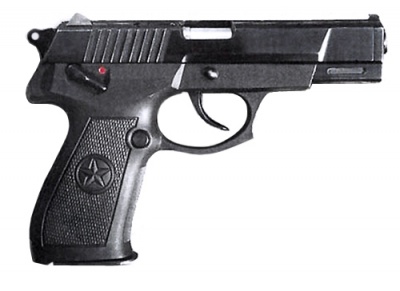 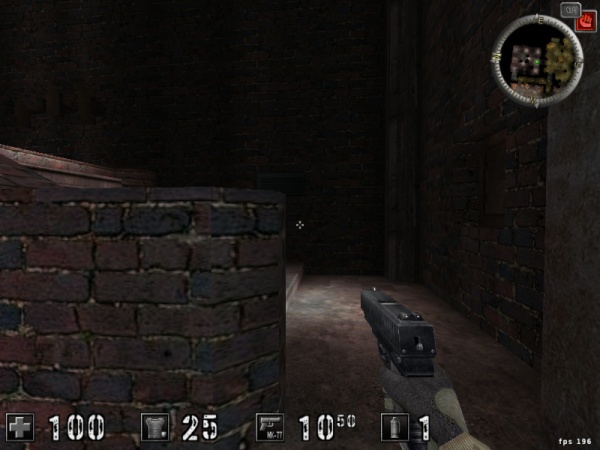 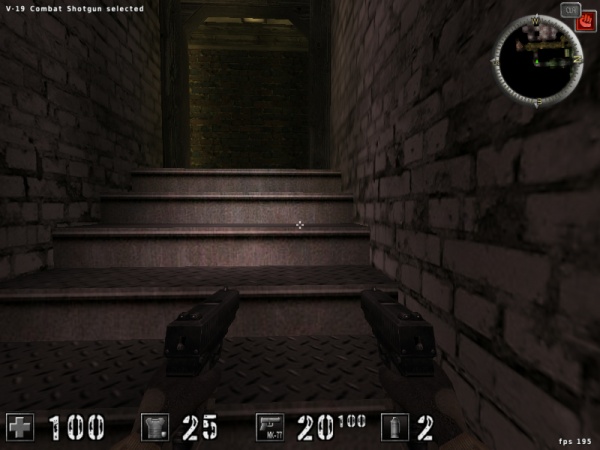 The "A-ARD/10" is a Walther MPL. It has moderate damage but has a lot of recoil. 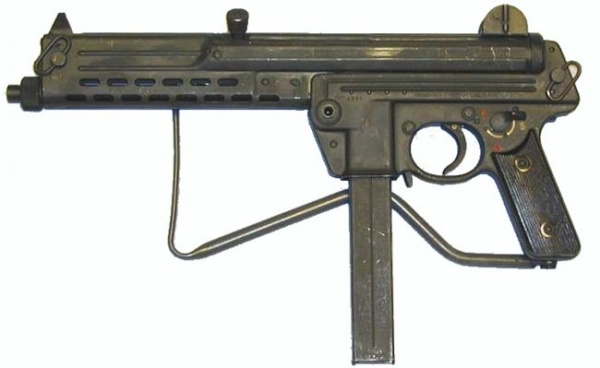 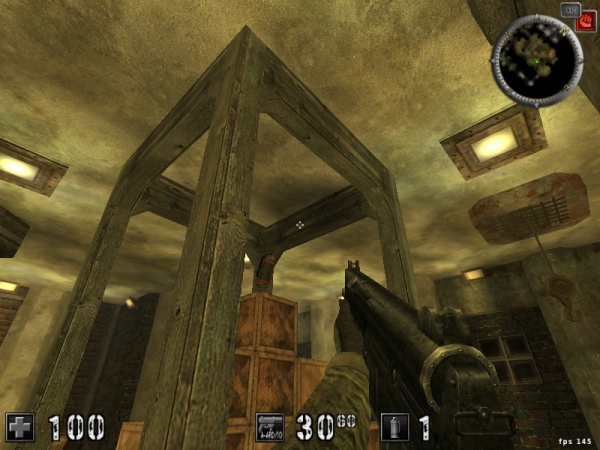 The "MTP-57" is an assault rifle in AssaultCube. It has a lot of recoil but has high damage. It has a 30-round magazine. 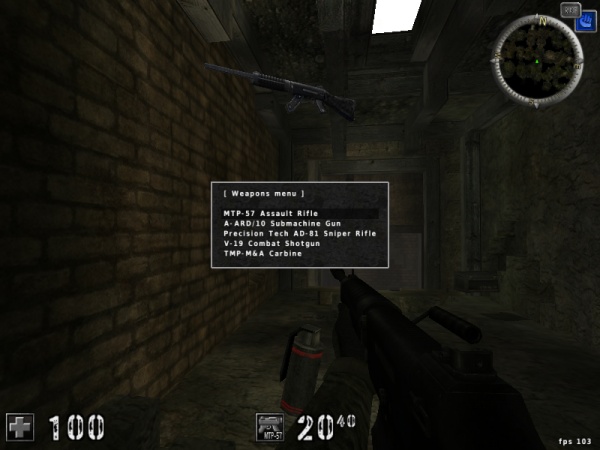 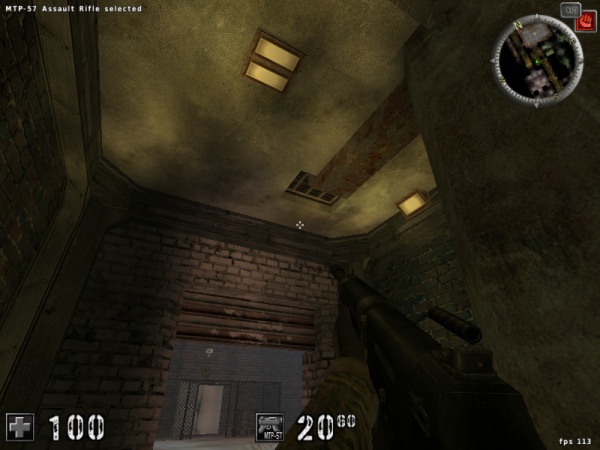 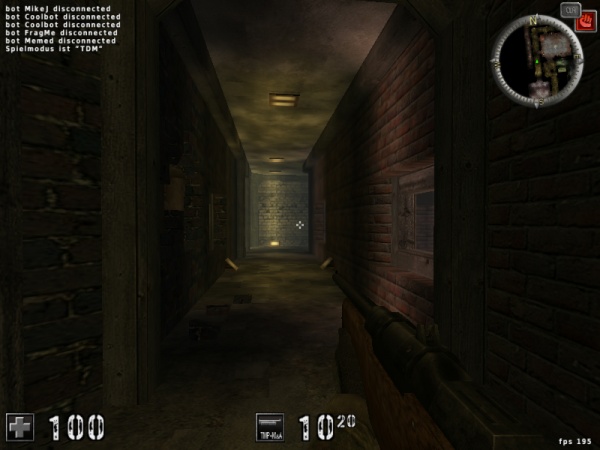 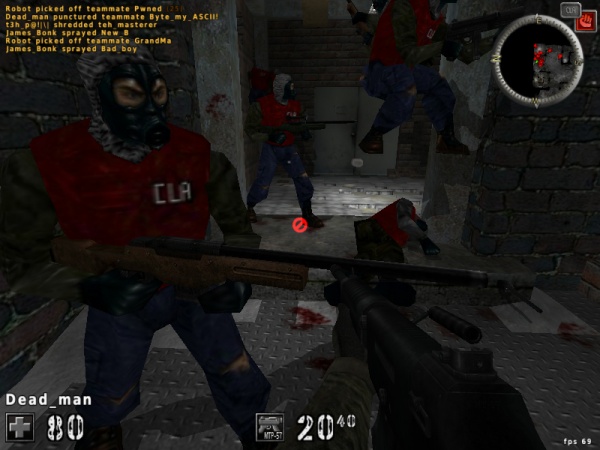 A soldier (or bot) using his rifle.

The "AD 81" sniper is nearly identical to the Accuracy International Arctic Warfare. It's incorrectly semi-auto in-game, also it has 5 rounds instead of 10. 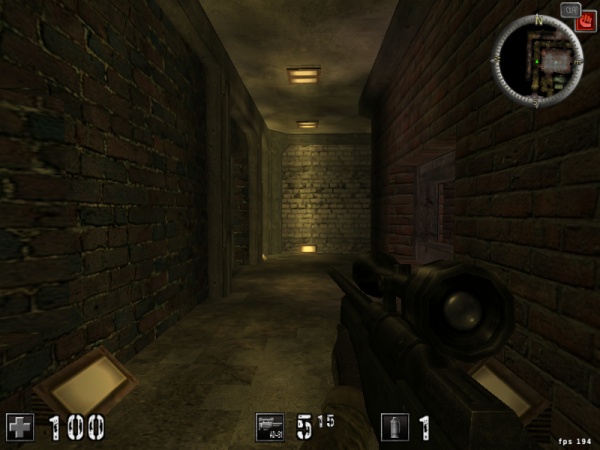 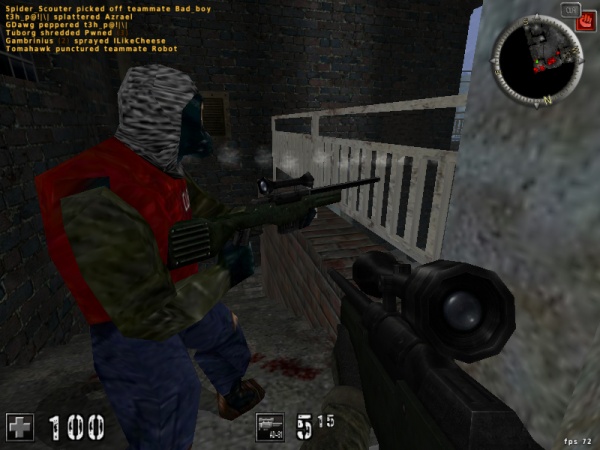 As you can see this soldier does not even touch the trigger of his sniper.

The shotgun in AssaultCube is a powerful weapon, capable of felling enemies in 2 shots, 1 shot at point blank range. Interestingly the official AC website says it's a semi-automatic combat shotgun, but in game it uses pump action cycling. 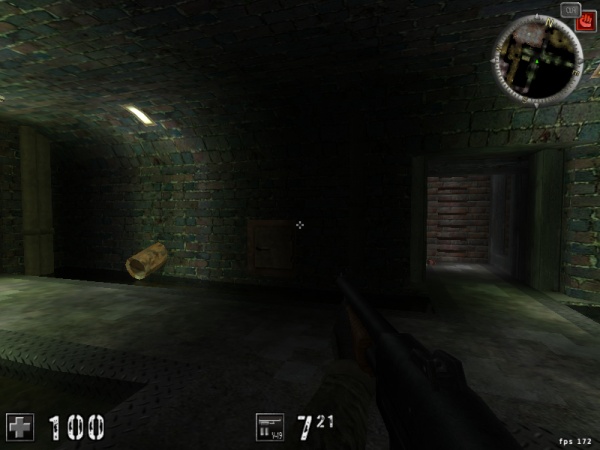