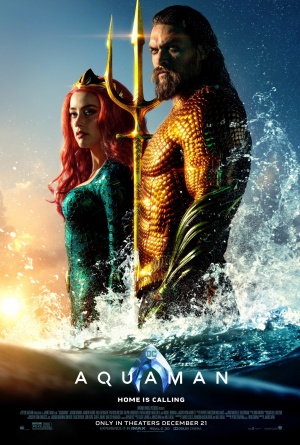 The following weapons were used in the film Aquaman:

One of the pirates is armed with a Glock 17.

A pirate points his Glock at Aquaman (Jason Momoa).

An Ithaca 37 "Stakeout" short-barreled shotgun is used by one of David Kane's pirates.

A pirate holds his shotgun.

Two pirates with their Model 933 carbines.

One of the pirates is armed with a Model 933 fitted with an M203 grenade launcher. Judging by how it's mounted, it's likely an airsoft model. A similar configuration is used by Jesse Kane (Michael Beach).

An M203 grenade launcher is seen.
Retrieved from "https://www.imfdb.org/index.php?title=Aquaman&oldid=1387247"
Categories: