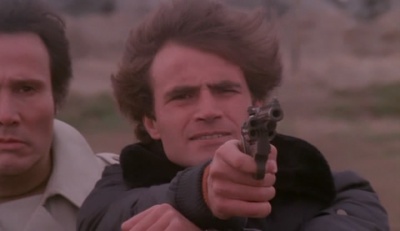 Antonio Sabato (April 2, 1943 - January 6, 2021) was an Italian and American actor known for numerous roles in spaghetti westerns and crime thrillers. For the role of the racing ace Nino Barlini in John Frankenheimer's blockbuster Grand Prix (1966), Sabato got the award of Avellino Neorealism Film Festival and was a nominee for Golden Globe as Most Promising Newcomer. He passed away due to complications from COVID-19, aged 77. Antonio Sabato's son Antonio Sabato Jr. and grandson Jack Sabato are fellow actors.