Anne of the Indies

Anne of the Indies is a 1959 historical adventure film directed by Jacques Tourneur on based a story published in the Saturday Evening about the pirate woman known as Captain Anne Providence. Starring Jean Peters, Louis Jourdan and Debra Paget.

The following weapons were used in the film Anne of the Indies:

The pirates and also British mariners in the film uses a Flintlock Pistols. 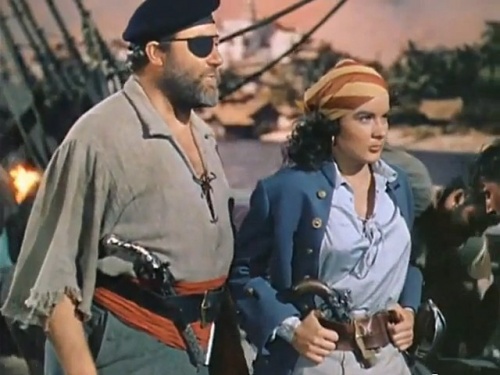 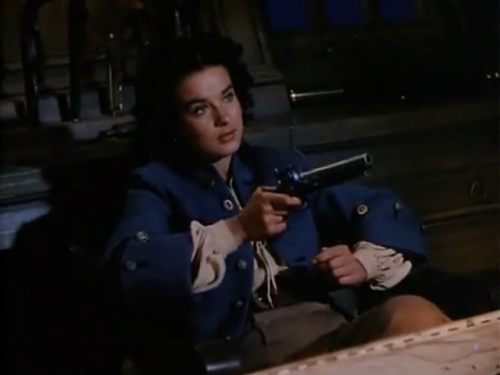 Anne with a pistol in her hand surprise the unexpected night visitor. 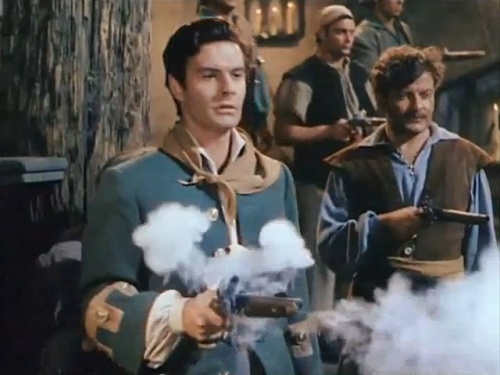 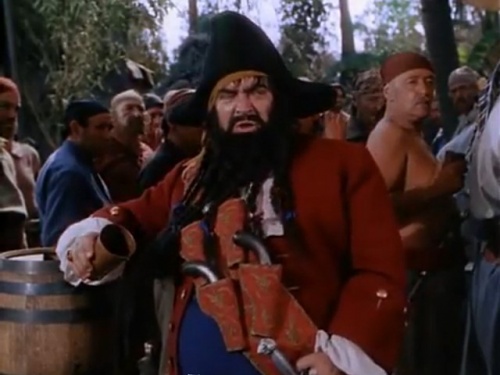 In the background of the captain you can see onboard a swivel cannon. 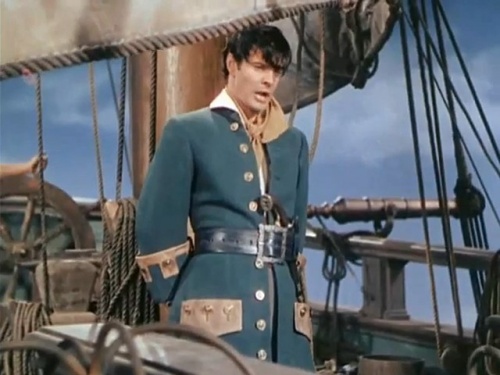 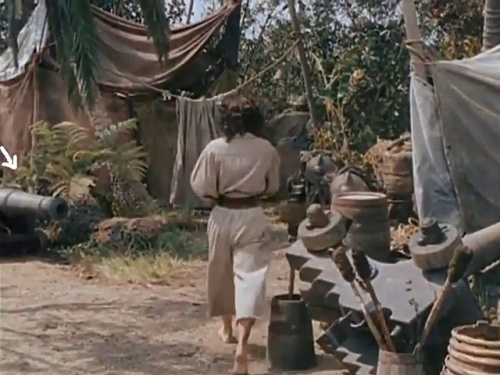 Anne Providence (Jeanne Peters) walk by around a dismantled cannon on shore. 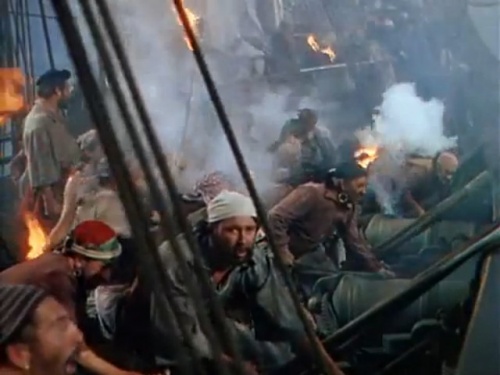 Pirates charges a cannon to fire from the deck of his ship.
Retrieved from "https://www.imfdb.org/index.php?title=Anne_of_the_Indies&oldid=986867"
Categories: