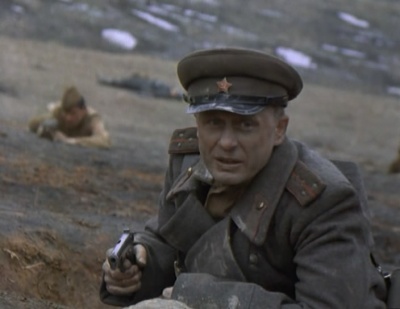 Andrey Yuryevich Tolubeev (March 30, 1945 – April 7, 2008) was a Soviet and Russian screen and stage actor, son of fellow actor Yuriy Tolubeev. He was the Chairman of the Board of the Union of theatrical figures of Russia in 1996.