Alligator II: The Mutation is a 1991 sci-fi horror film directed by Jon Hess and starring Joseph Bologna, Dee Wallace and Woody Brown. Although the movie was released as a sequel to the 1980 horror film Alligator, this film ignores the events of the original and is a completely different story.

The following weapons were used in the film Alligator II: The Mutation: 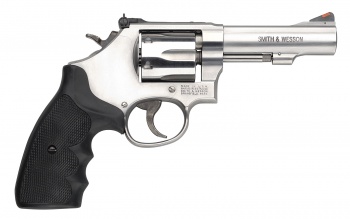 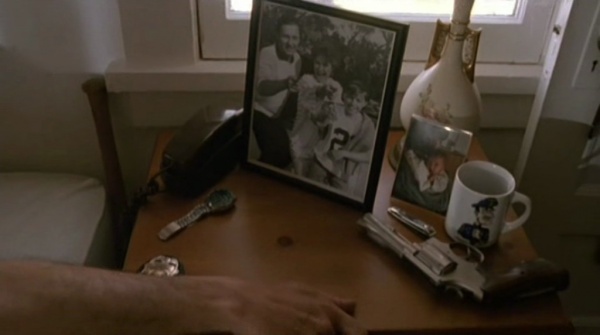 Hodges' revolver on the bedside. 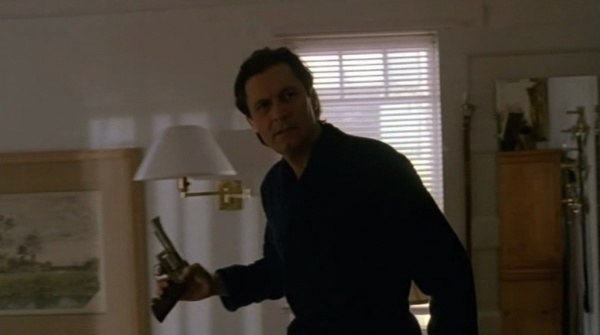 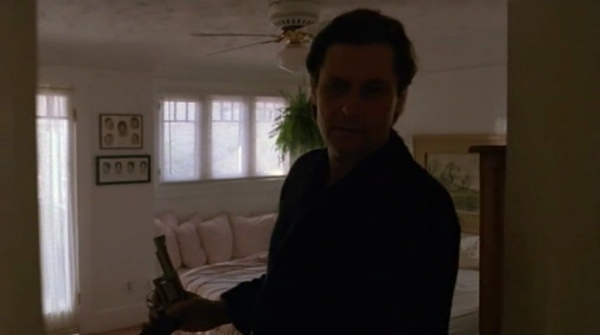 A Smith & Wesson Model 25 is seen on a policeman in one scene. 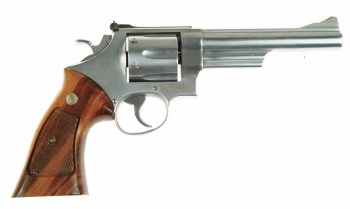 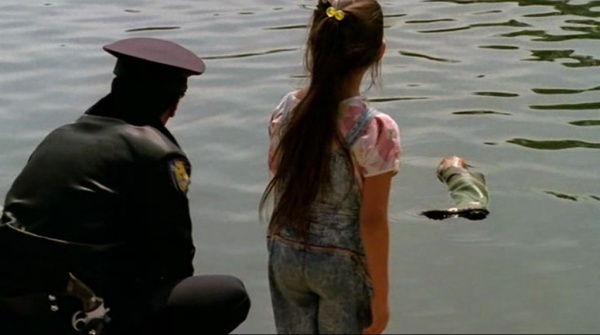 A Colt Anaconda with an 8" inch barrel and pearl grips is seen on Hawk (Richard Lynch). He always carries it but he is never seen firing it. 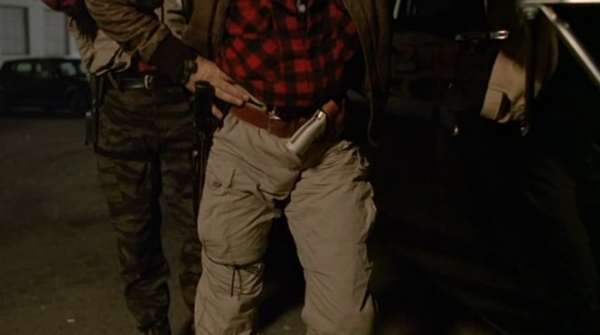 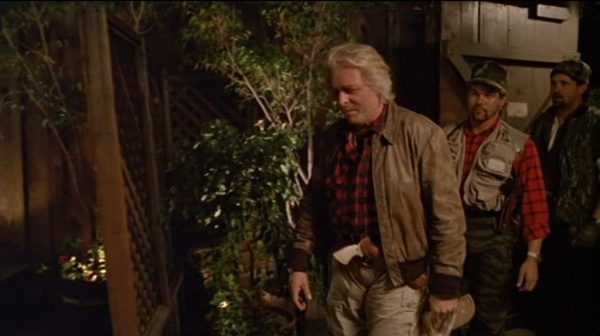 Vincent Brown (Steve Railsback) in the climax of the film is seen using a gold plated Walther PPK. 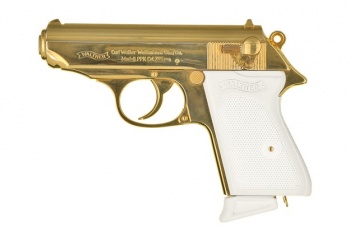 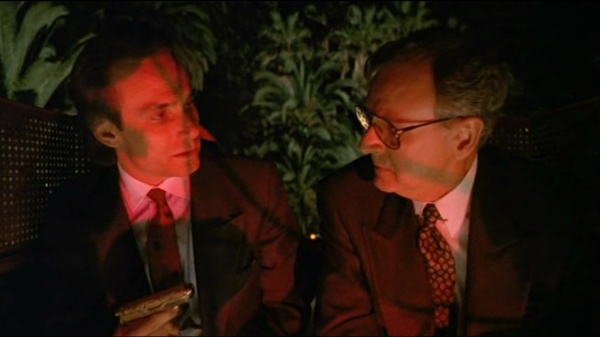 Brown about to kill the Mayor with his Gold Plated PPK. 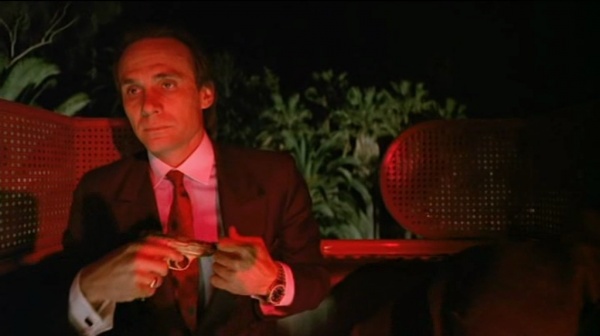 Brown hides the pistol inside his coat. 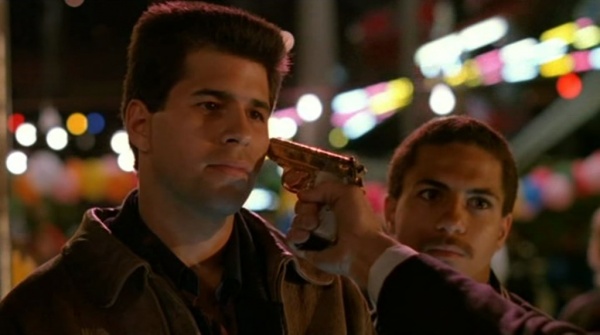 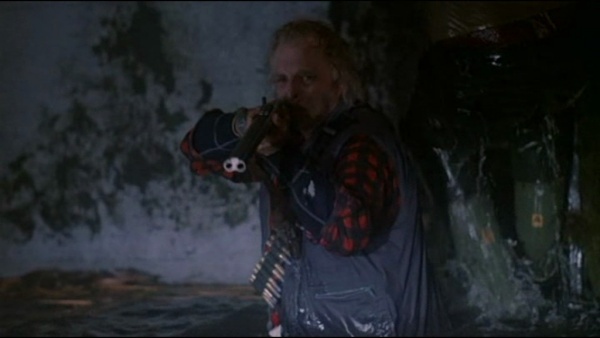 Hawk takes aim with the Paradox. 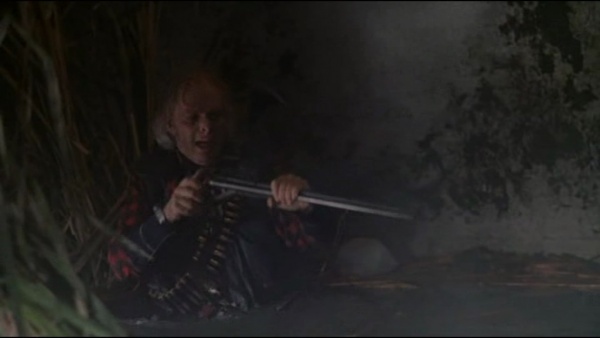 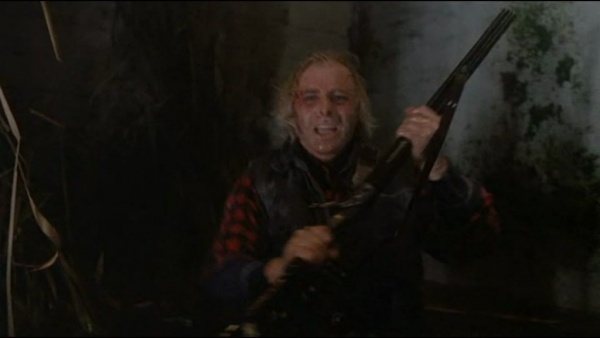 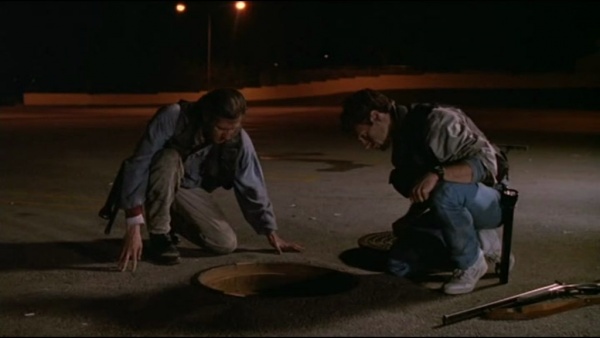 The Paradox is seen near Rich Harmon (Woody Brown). 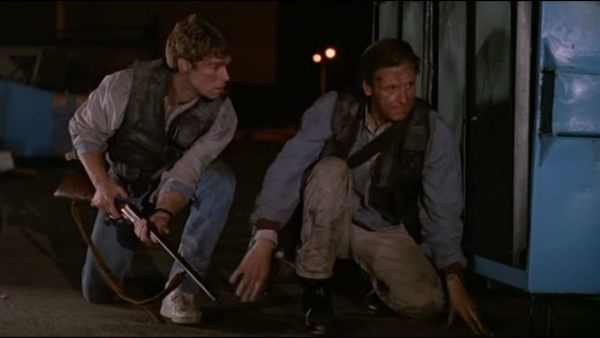 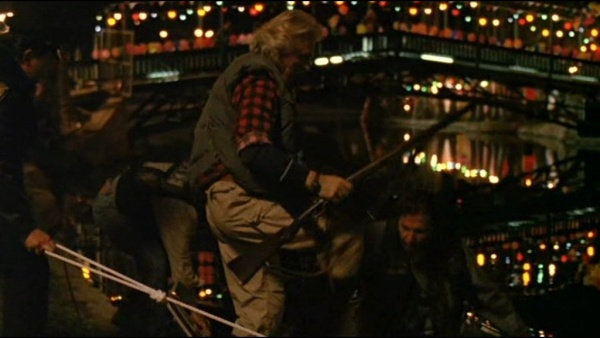 A SKS rifle is seen in the hands of a man from Hawk's team. 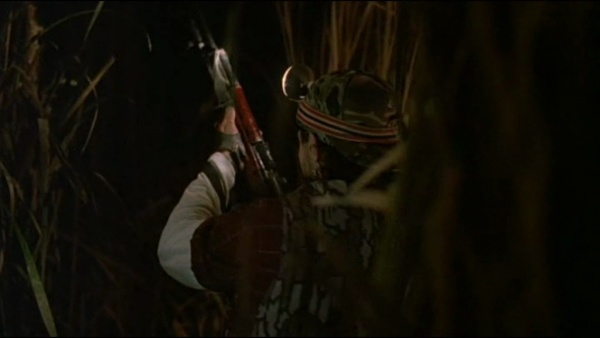 A Winchester Model 1892 Saddle Ring Carbine is briefly seen on the hands of another Alligator hunter from Hawk's team. 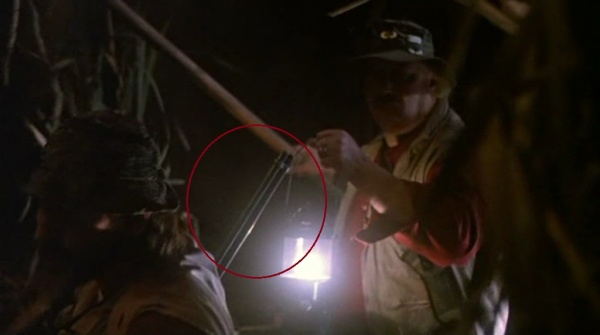 When hunting the Alligator in the sewers Hodges (Joseph Bolonga) is armed with a High Standard Model 10 bullpup-style shotgun with a flashlight attached. He manages to shoot the beast enough times but with no effect.

High Standard Model 10B shotgun - 12 gauge. The Model 10B had a removeable carry handle and bar to attach both a handle and a flashlight. 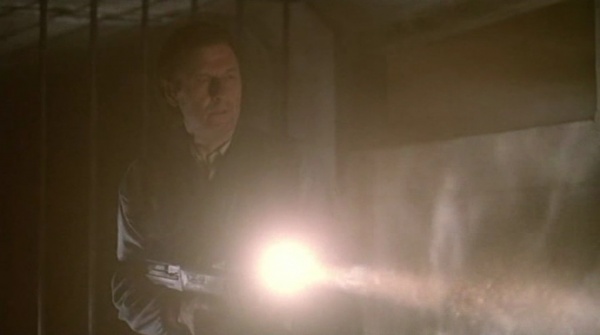 Hodges aims the Alligator with his High Standard Model 10. 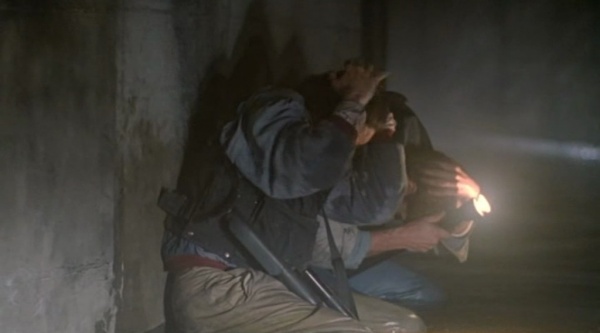 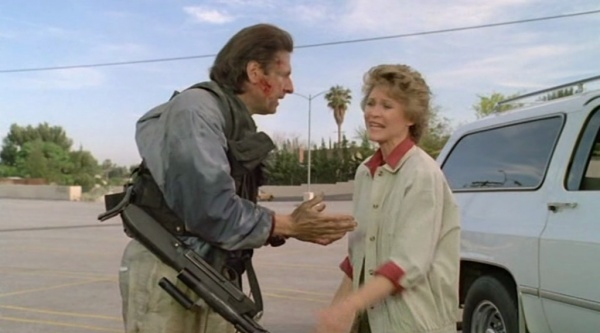 Hodges carrying the Shotgun while talking to his wife (Dee Wallace).

At the beginning of the film a policeman is seen holding a Mossberg 500 Cruiser. 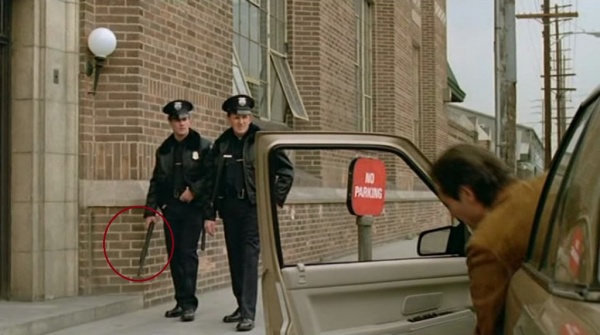 The shotgun circled in red.

M72 LAW Rocket Launchers were used by both Hodges and Harmon. Harmon misses to hit the monster but Hodges finally strikes and blows the Alligator to pieces. 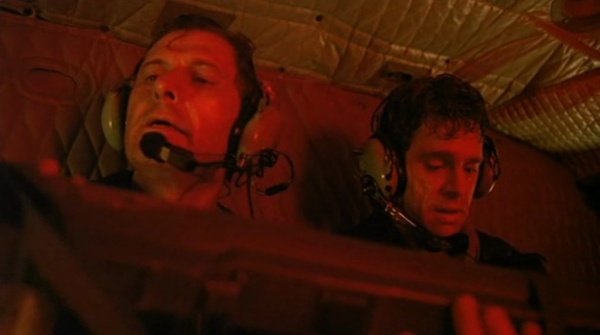 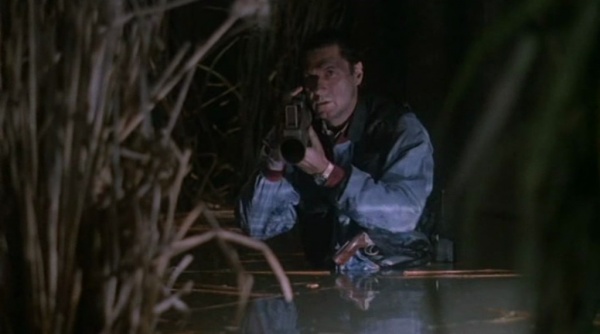 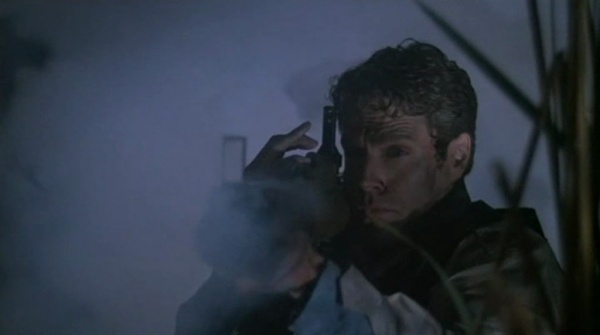 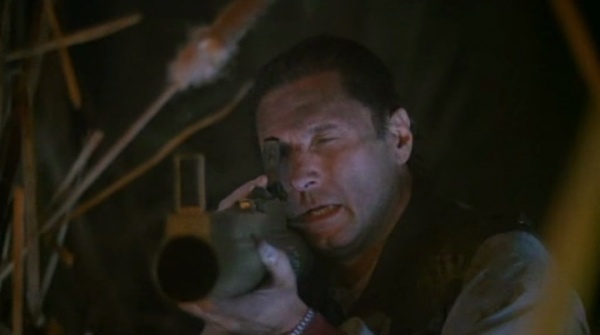