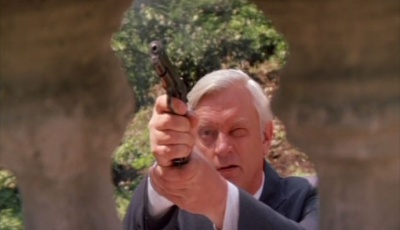 Algimantas Masiulis was a Soviet Lithuanian actor. His most notable roles are Mykolas in Nobody Wanted to Die (1966), Sir Guy of Gisbourne in The Arrows of Robin Hood (1975) and Prince John in The Ballad of the Valiant Knight Ivanhoe (1983).