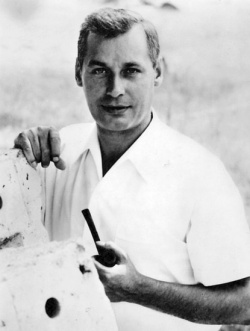 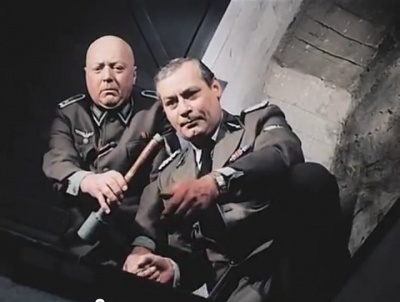 Alfred Struwe with as Standartenführer Hauk in Archiv des Todes

Alfred Struwe was a German actor, best known for his television role as Dr. Alexander Wittkugel in Zahn um Zahn. Born 22 April 1927 in Marienburg. His first acting experience was in Hitler Youth summer camps. After attending officer training school in 1944, he was sent along with other young contemporaries into battle in the final days of World War II. In 1949 he joined the theater company in Greiz and subsequently was engaged in Brandenburg , Zittau , Cottbus , Karl-Marx-Stadt and Dresden. From beginning the 1960s until the abolition of the Iron Curtain in 1989, his face was often seen on both movie and television screens. He died 13 February 1998 in Potsdam.