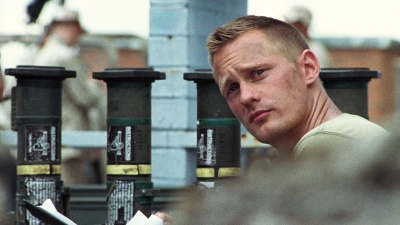 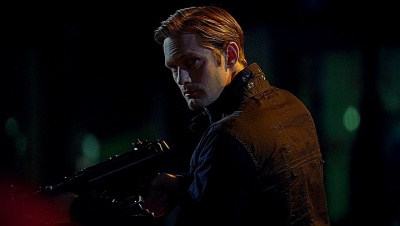 Alexander Skarsgård is a Swedish actor and model who appeared as Sgt. Brad Colbert in the HBO miniseries Generation Kill, Eric Northman in the HBO vampire series True Blood and Randall Flagg in the 2020 adaptation of The Stand. He is also the eldest son of famed Swedish actor Stellan Skarsgård and the brother of actor Bill Skarsgård.