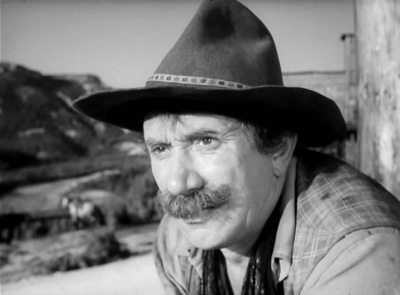 Aleksei Makarovich Smirnov (February 28, 1920 - May 7, 1979) was a Soviet actor mostly known for his comedy roles including Fedya in Operation Y and Shurik's Other Adventures and Bill Driscoll in Businessmen (Delovye lyudi). He appeared in about 85 movies in 1957-1979.