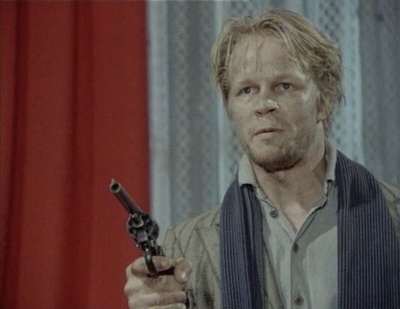 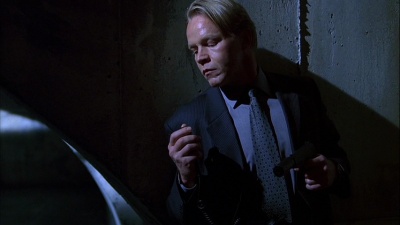 Aleksandr Konstantinovich Kuznetsov (December 2, 1959 - June 6, 2019) was a Soviet, Russian and American actor (in US production he was credited as Alexander Kuznetsov and Alex Kuznetsov).