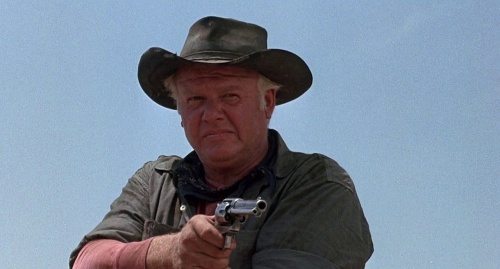 Alan Hale Jr. was an American actor well known to television viewers for his role as the Skipper on the series Gilligan's Island. He also was the son of actor Alan Hale Sr.