The following weapons were used in the film A Wicked Woman:

What appeared to be Smith & Wesson Schofield appeared in the hands of Oden Takahashi (Katsuko Wakasugi), Ichizô (Arata Shibata) and Ihei Ôsawa (Tetsurô Tanba) at the several points. 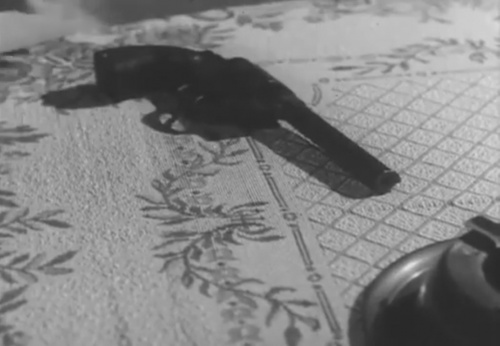 Ichizô puts the revolver on the table. 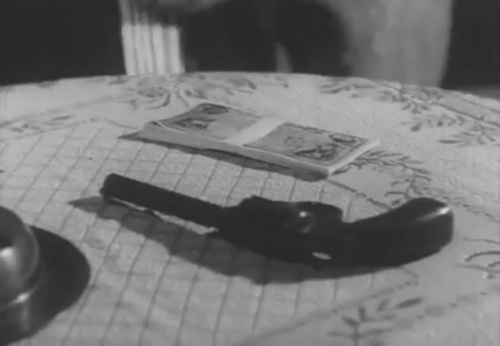 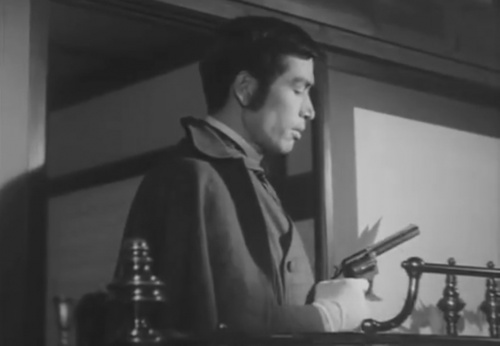 Ichizô holds the revolver after firing it. 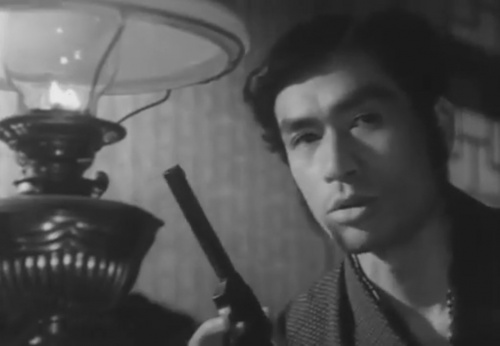 The barrel length is seen. 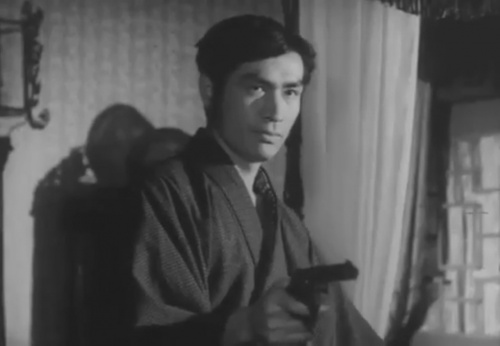 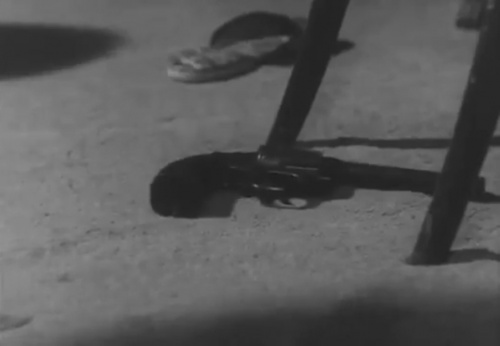 The revolver is seen on the floor. 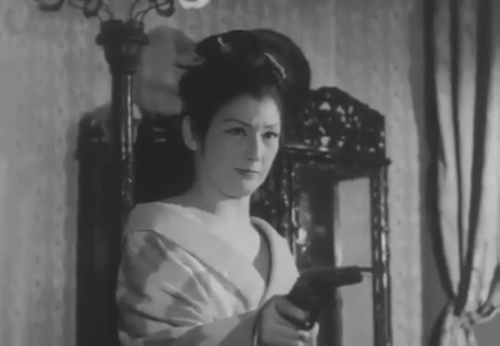 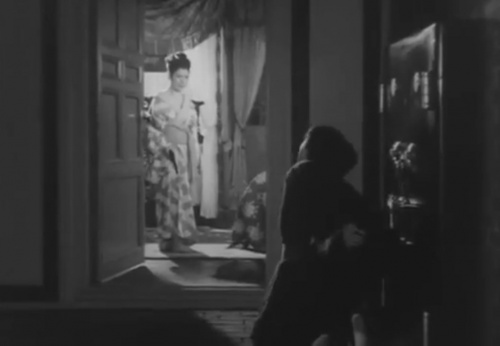 Oden Takahashi holds the revolver after firing it. 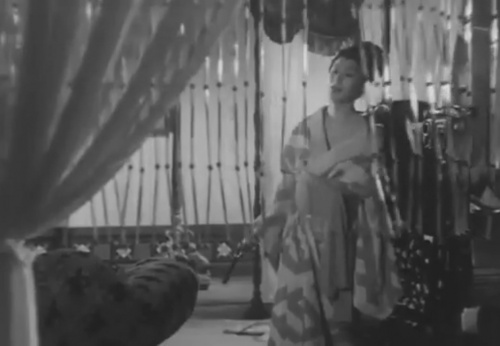 The revolver is dropped by Oden Takahashi. 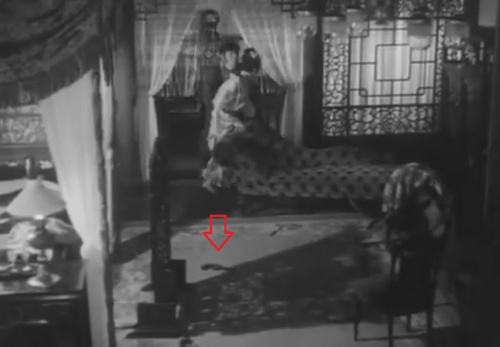 The gun is seen on the floor (pointed by the red arrow).
Retrieved from "https://www.imfdb.org/index.php?title=A_Wicked_Woman&oldid=1372905"
Categories: