The following weapons were used in the film 7 Witches:

Several vigilantes include their leader (Steve Pelikan) uses the Lee-Enfield No.1 Mk.III* rifles during the prologue. Paula Boyle (Macall Gordon) tooked the Lee-Enfield No.1 Mk.III* from the table and uses it, before giving it to Kate Boyle (Persephone Apostolou). Kate possesses this rifle untill the movie end. At the one scene, Agatha Sklar (Megan Hensley) very briefly captured it, but Kate immediately tooked it back. Most likely the single movie prop was used.

Lee-Enfield No.1 Mk.III* - .303 British. This simplified variant of the Mk.III (changes include the magazine cutoff, volley sights and windage adjustable rear sights being removed and a different cocking piece) was designed for expedient production in 1915 and became the most numerous variant of the Mk.III, seeing action throughout the 20th century. 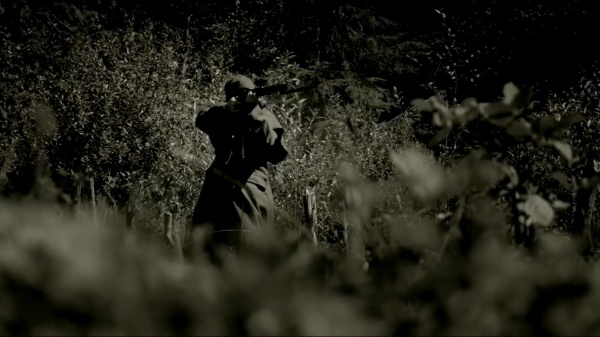 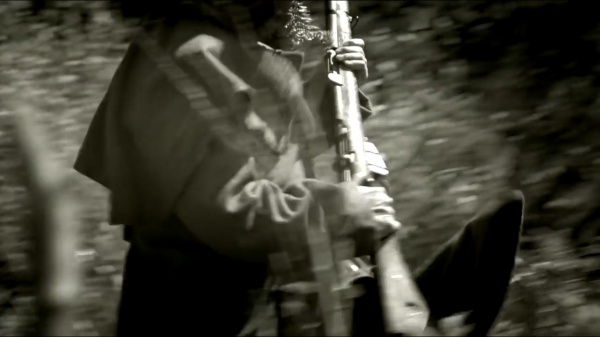 The vigilante runs, SMLE in hands. 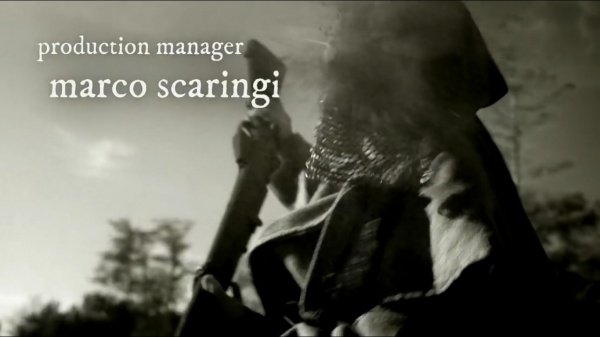 The vigilante leader (Steve Pelikan) tries to bayoneting his victim. 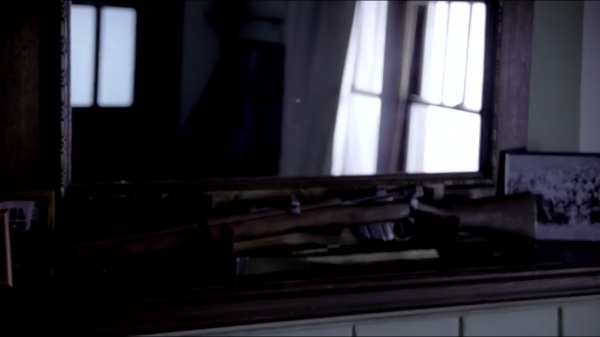 The SMLE is seen on the table. 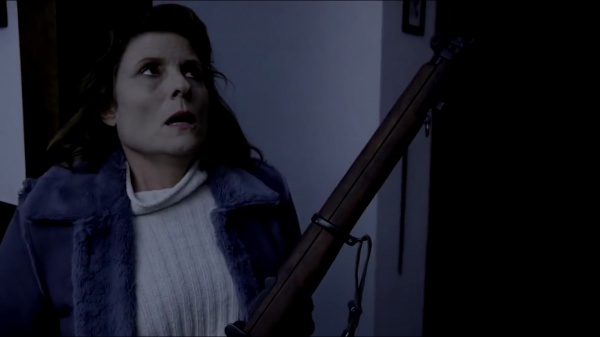 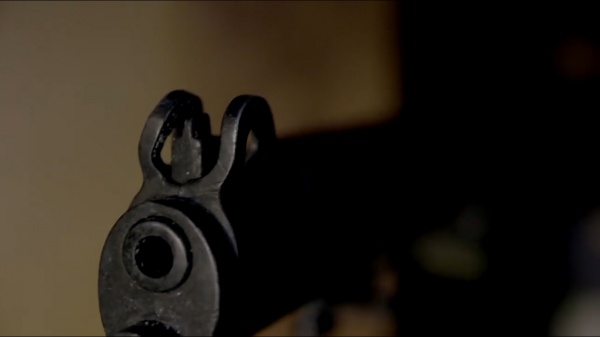 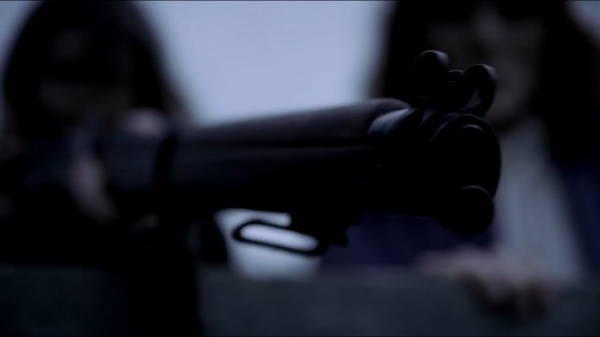 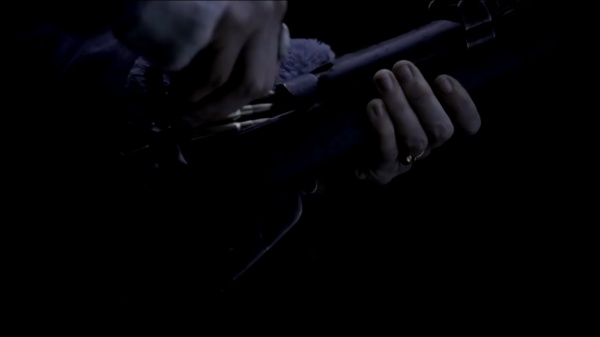 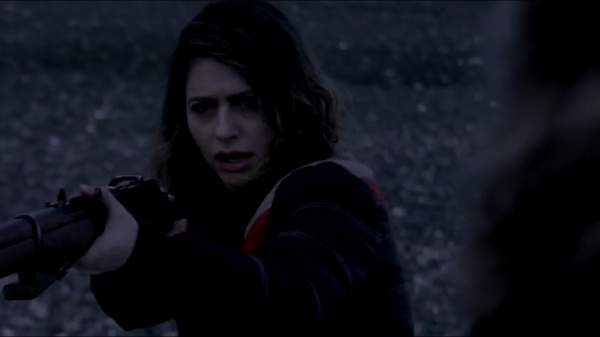 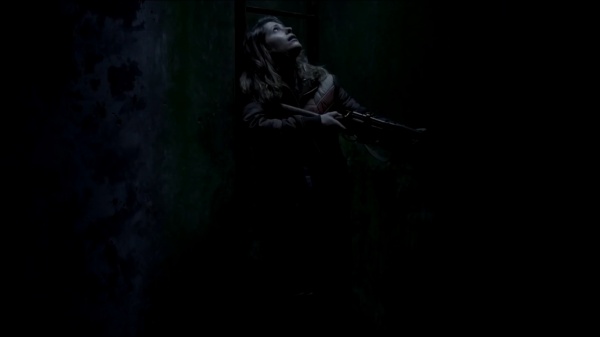 The another view of the SMLE in the Kate's hands. 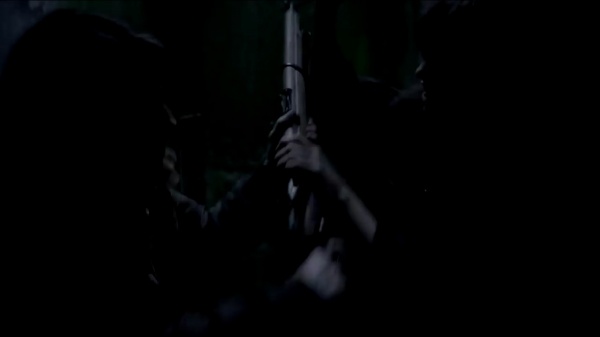 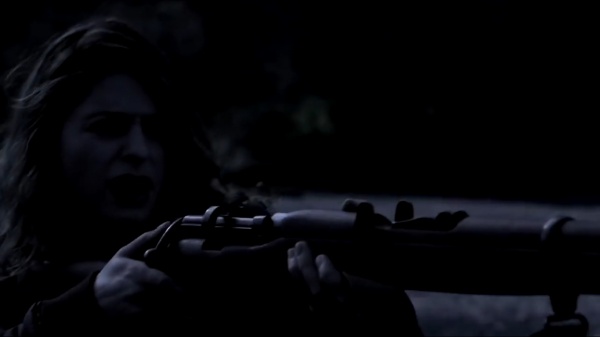 Kate aims the SMLE at the film climax.

At least one of the vigilantes can be seen armed with the Single Barreled Shotgun during the prologue. 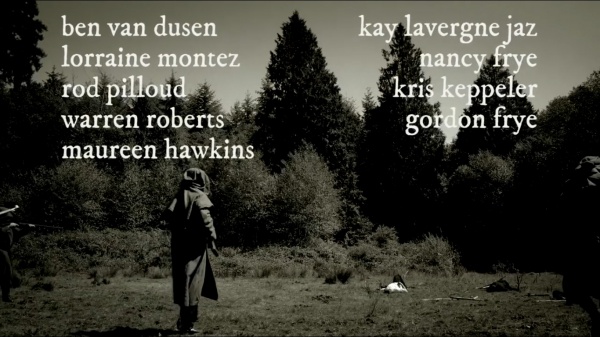 One of the vigilantes at the left holds the single barreled shotgun, while another holds the bolt action rifle. 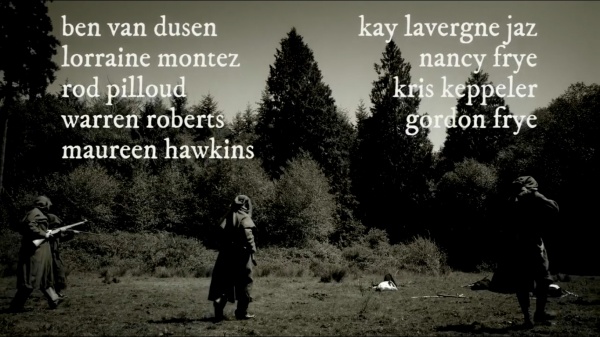 A slightly better view if the single barreled shotgun (at the left). 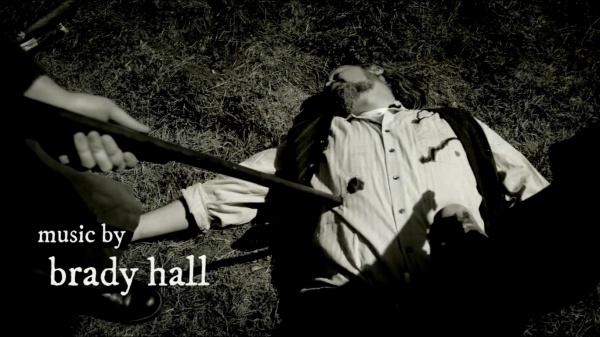 A Mossberg 500 can be seen in the hands of one of the vigilantes during the prologue. 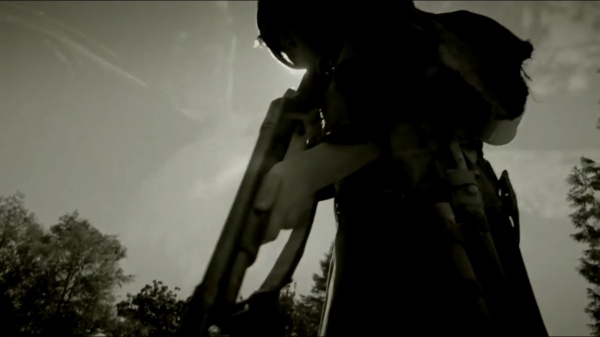 The vigilnate aims the shotgun.

At least one of the vigilantes was armed with the M1917 Enfield.

One of the vigilantes at the left holds the single barreled shotgun, while another holds the Enfiled rifle.

A slightly better view if the rifle (at the left). 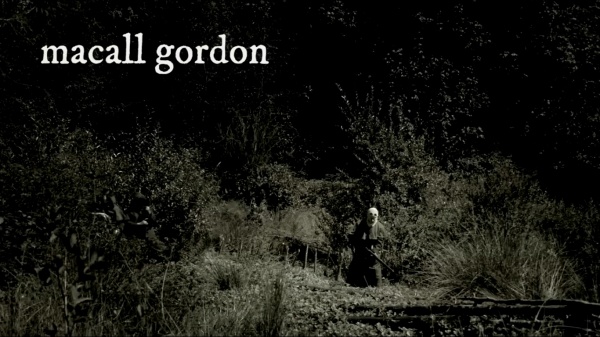 The vigilantes with the long guns. 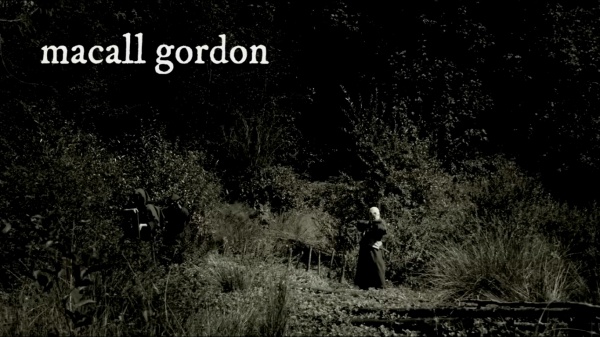 A slightly better view of their weapons. 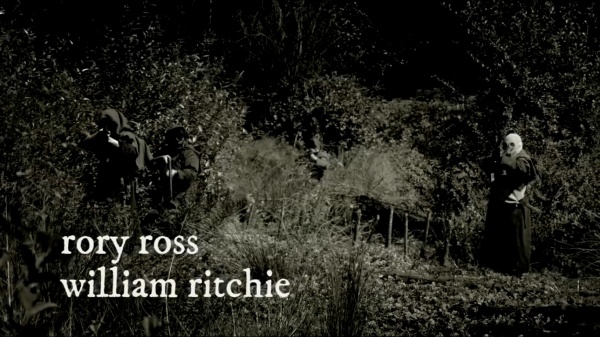 The vigilant runs, rifle in hands (only buttstock can be seen). One of the vigilantes at the left holds the single barreled shotgun, while another holds the bolt action rifle.
Retrieved from "https://www.imfdb.org/index.php?title=7_Witches&oldid=1229569"
Categories: