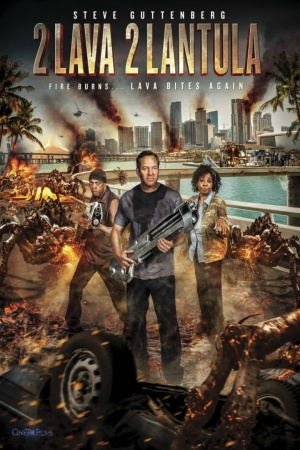 The following weapons were used in the film 2 Lava 2 Lantula!:

Replicas of the Colt MK IV Series 80 are used by both Colton and during the movie shoot at the beginning. A similar pistol is held by Kyle (Jimmy Bellinger). 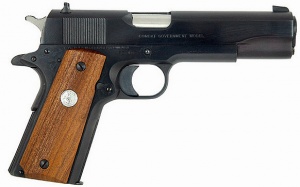 What appears to be a Interdynamic KG-9 is used by robber during the movie shoot at the beginning. This is also likely an airsoft replica. 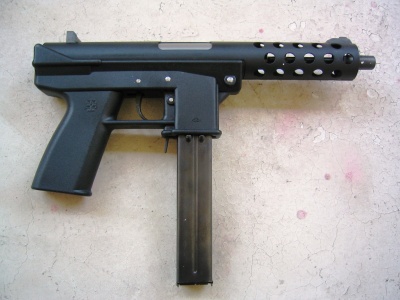 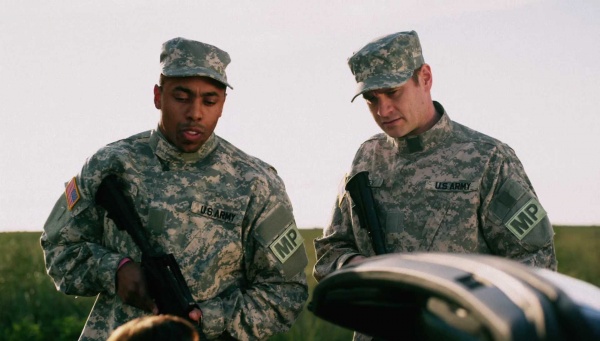