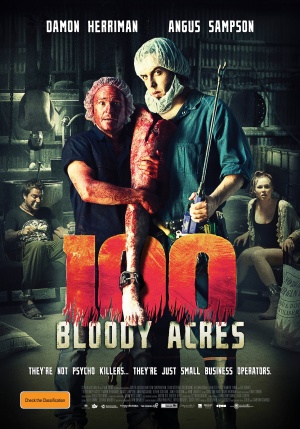 The following weapons were used in the film 100 Bloody Acres:

The Smith & Wesson Model 15 revolver is used by Wes (Jamie Kristian) and later Lindsay (Angus Sampson) after being taken from the body of a dead police officer. 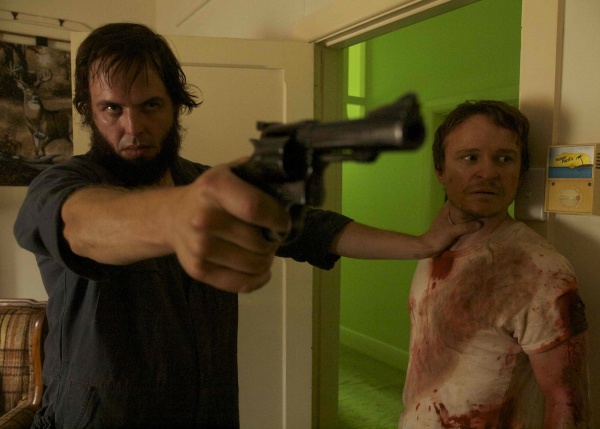 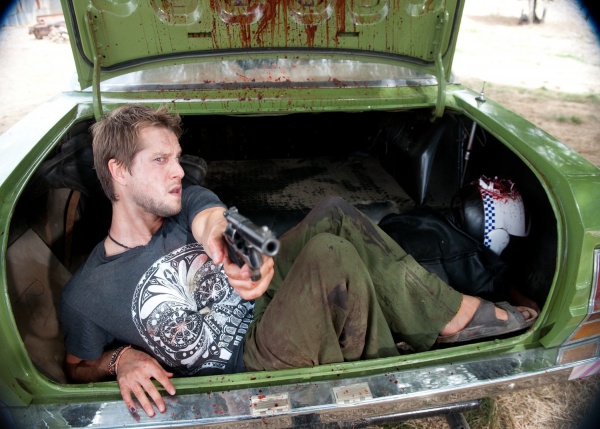 Wes (Jamie Kristian) aims the Model 15 from the car boot

The Lee-Enfield No. 1 Mk III is used by Reg (Damon Herriman) and Lindsay (Angus Sampson). 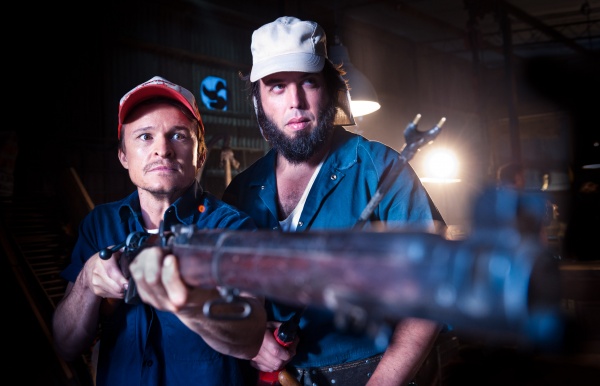 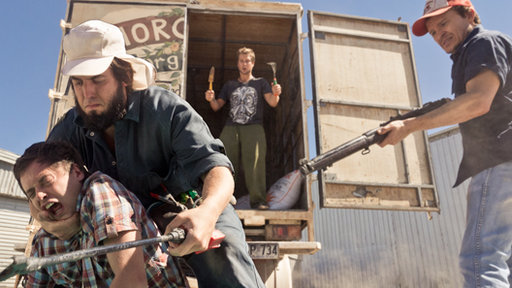 Reg (Damon Herriman) holds the Lee-Enfield on James as Lindsay restrains him
Retrieved from "https://www.imfdb.org/index.php?title=100_Bloody_Acres&oldid=1316363"
Categories: