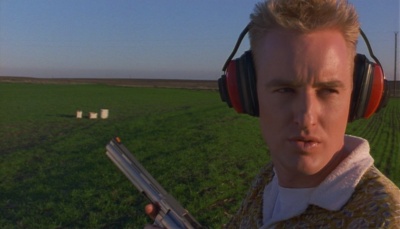 Owen Wilson is an American actor/writer who is known for his roles in such films as Armageddon, Shanghai Noon and Behind Enemy Lines as well as for his collaborations with director Wes Anderson. He received an Academy Award nomination for co-writing the screenplay for The Royal Tanenbaums. He also is the brother of actors Luke Wilson and Andrew Wilson.