Death Note is a 2006 sequell of the Death Note (2006). Like all modern Japanese movies it was filmed in English.

The following weapons were used in the film Death Note 2: The Last Name: 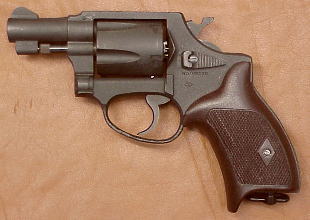 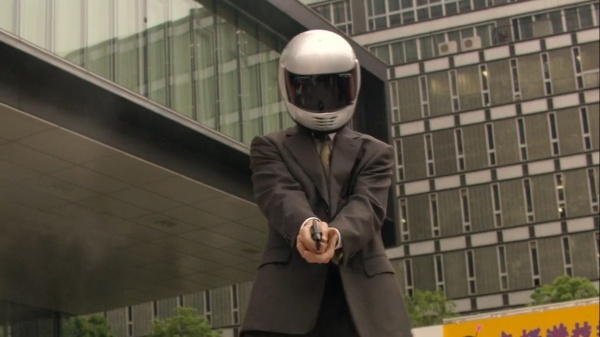 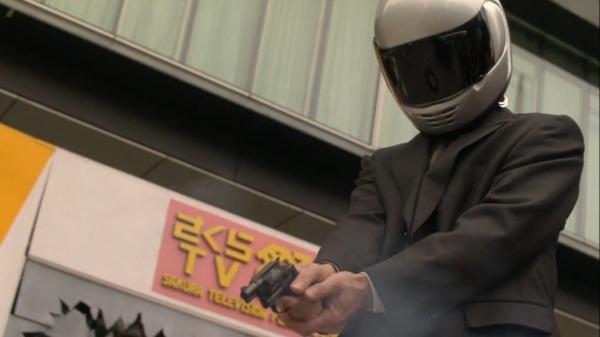 Good view of the gun's shape. 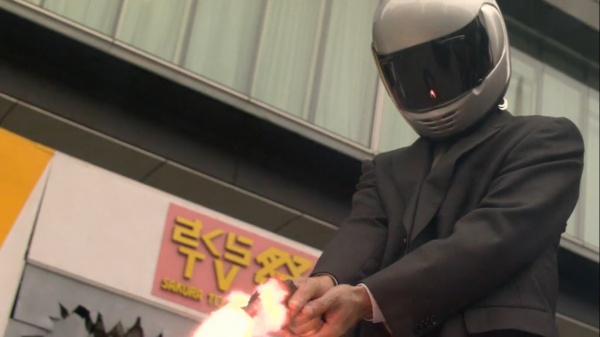 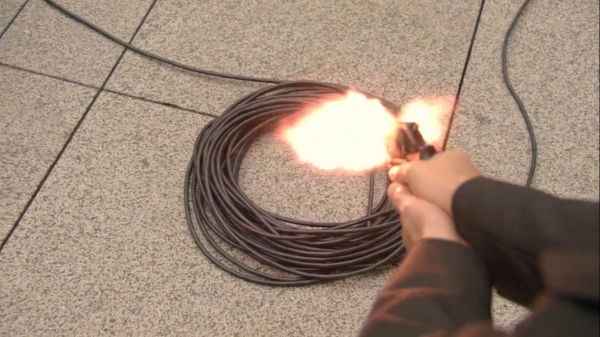 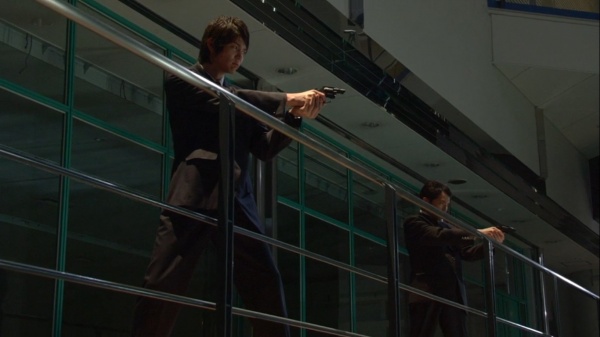 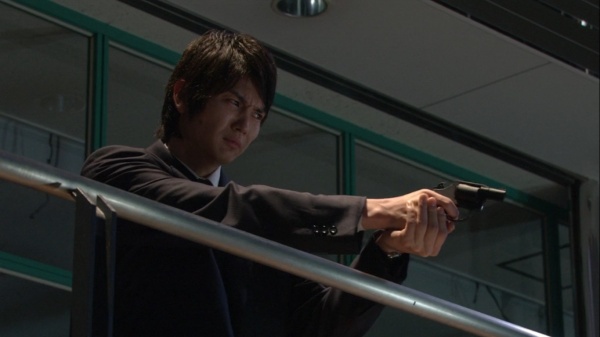 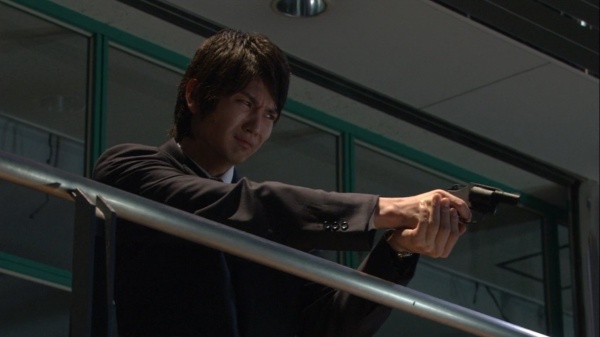 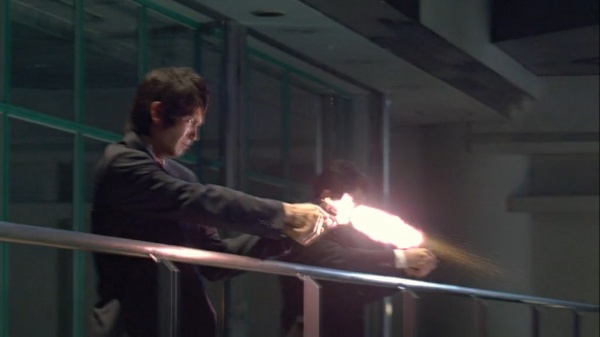 Detective Hirokazu Ukita (Ikuji Nakamura) can be seen armed with the unknown revolvers at the film climax. 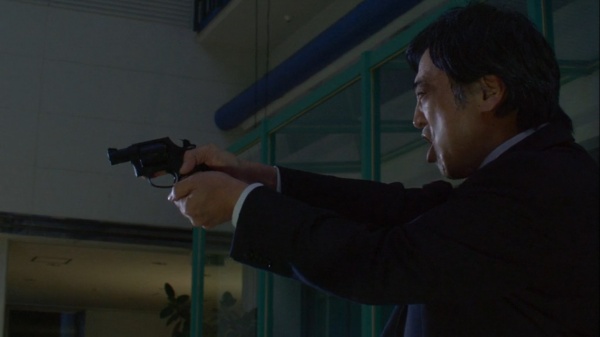 Good view of the revolver's shape. 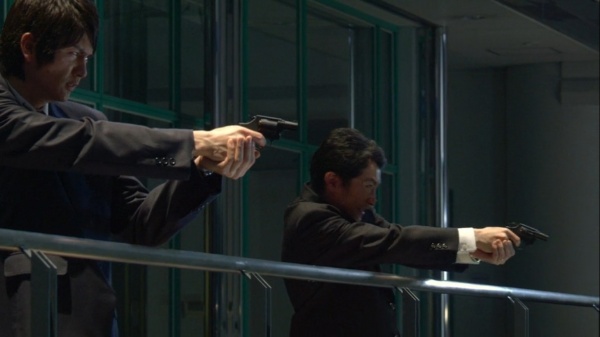 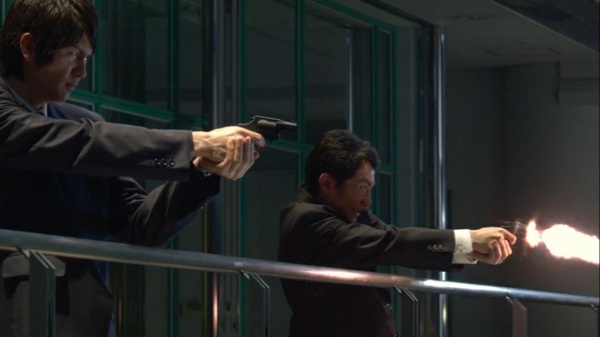 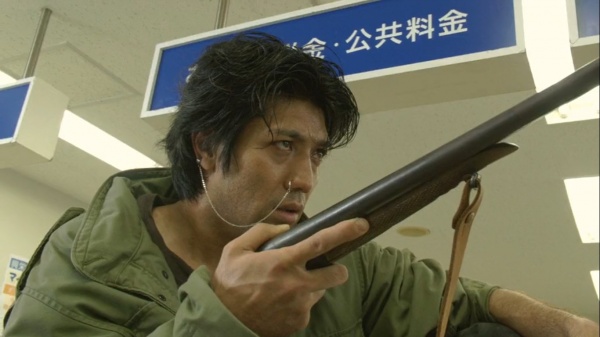 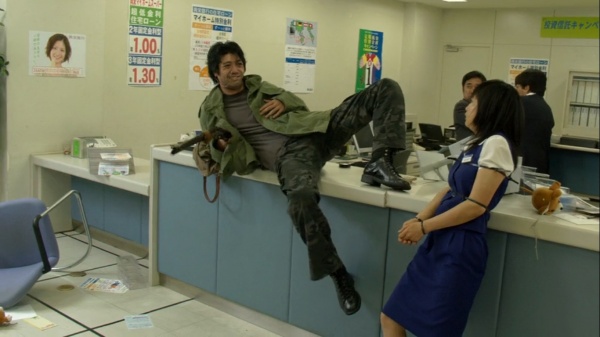 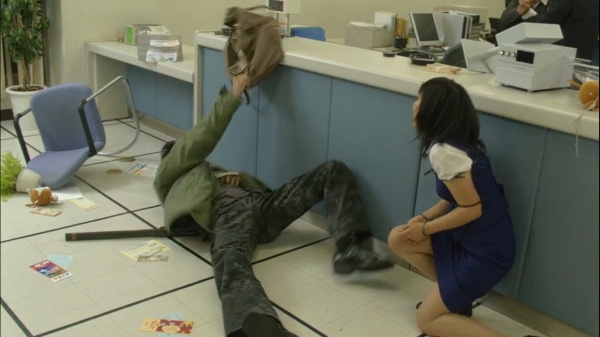