Classic (Russian: Klassik) is a 1998 Russian crime movie directed by Georgiy Shengeliya. The organisation of Russian billiard professional players gather a sum of money to support the veterans of billiard. But the cash transporting car is ambushed by the men of crime boss Savitsky, and the money is lost. A legendary billiard player, known as Classic, plans to punish Savitsky and get the money back.

The following weapons were used in the film Classic:

In the final scene Gorsky (Sergey Nikonenko) uses the Colt Python with 6" barrel. 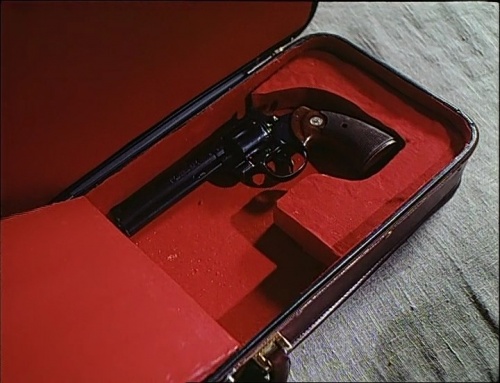 The Python is hidden in the case with snooker cues. 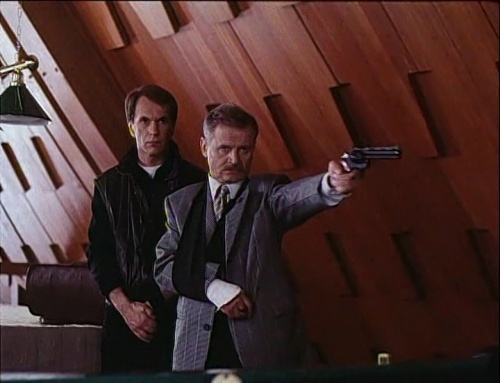 Gorsky holds Savitsky and his bodyguards at gunpoint. 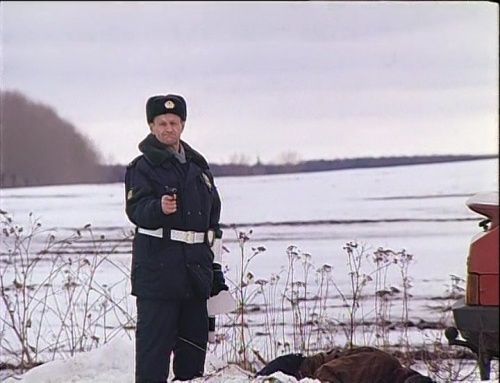 A fake militioneer fires his PM. 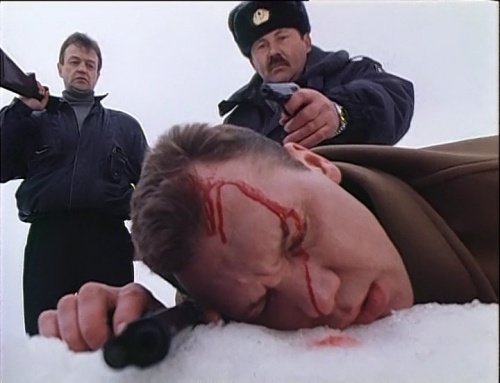 Another fake militioneer plans to finish the wounded cash transporter.

In the same scene the cash transporter (Anatoliy Zhuravlyov) is armed with the M1911A1 pistol. 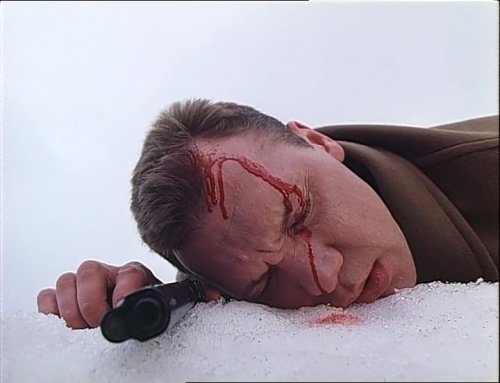 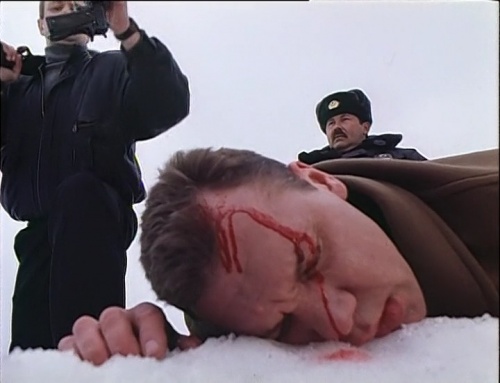 A gunner picks up the pistol.

In the final scene Yura (Aleksey Guskov) draws a pistol that is seen very briefly and unclear but could be guessed to be the PSM pistol. 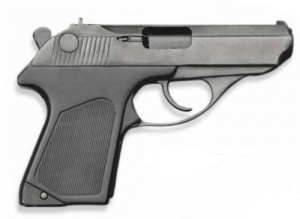 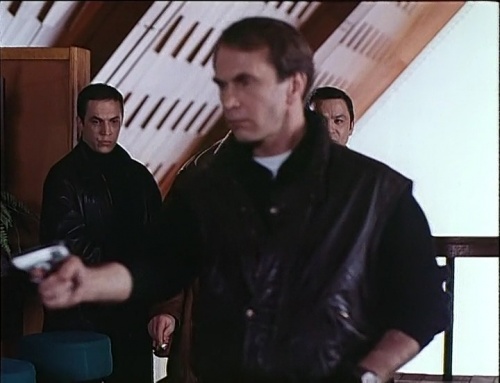 During the road ambush, one of Savitsky's henchmen is armed with the shotgun what appears to be a Browning BPS with rifle sights. 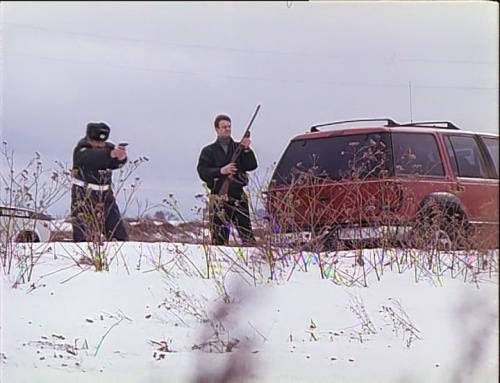 A gunner holds the shotgun. 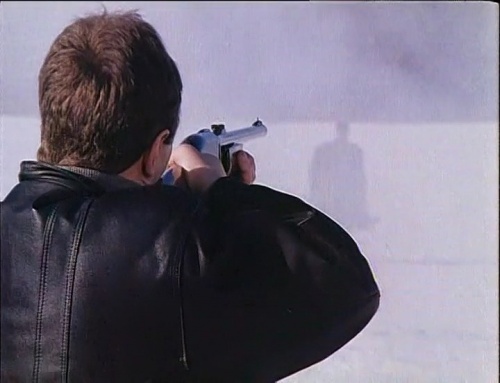 He fires at escaping cash transporter. The lack of side ejection port and rifle sights are seen. 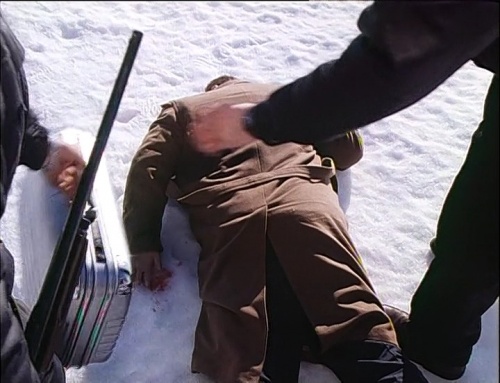 He hands the shotgun to his accomplice at the left. Note the characteristic forearm.
Retrieved from "https://www.imfdb.org/index.php?title=Classic&oldid=1255366"
Categories: