Aelita (also released under English title Aelita: Queen of Mars) is a 1924 Soviet B&W silent science fiction movie directed by Yakov Protazanov and based on the novel by Alexei Tolstoy. In mid-1920s genius inventor Los creates a spacecraft and makes a flight to Mars in company of retired Red Army soldier Gusev and amateur detective Kravtsov. Mars is inhabited by technocratic civilisation under the formal rule of beautiful Queen Aelita, but the actual ruler is somber and cruel Tuskub. Los and Aelita fall in love to each other; meanwhile Gusev starts a revolution among the slaves. The rebels overthrow Tuskub but Aelita uses the revolution to become the actual ruler herself. Los tries to stop her... and awakens in his house together with his wife Natasha. He burns the drawings of spaceship and claims that there is a lot of work on Earth.

The following weapons were used in the film Aelita: 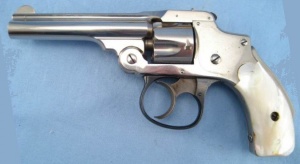 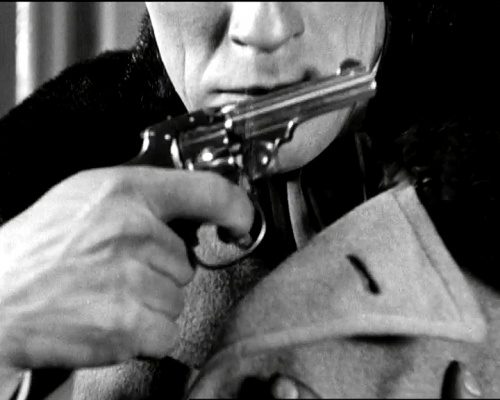 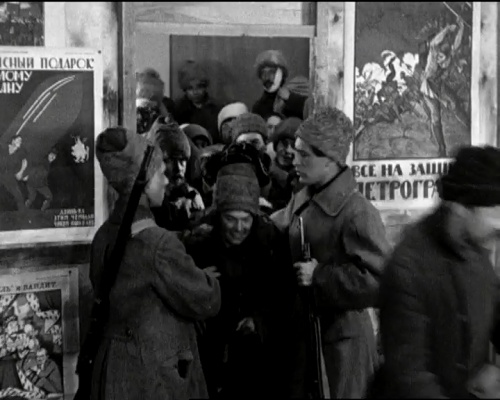 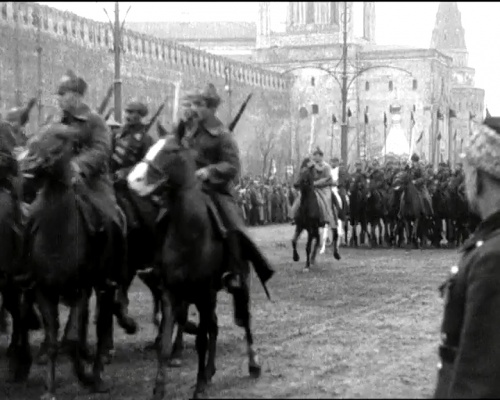