A Touch of Cloth - Season 1

The following weapons were used in Season 1 of the television series A Touch of Cloth:

The Glock 17 appears as the standard issue sidearm for the City of Town Police. After the murder of the witnesses, DI Jack Cloth (John Hannah) disarms a police officer of his Glock and uses it to threaten suicide. Assistant Chief Constable Tom Boss (Julian Rhind-Tutt) is also seen using one. 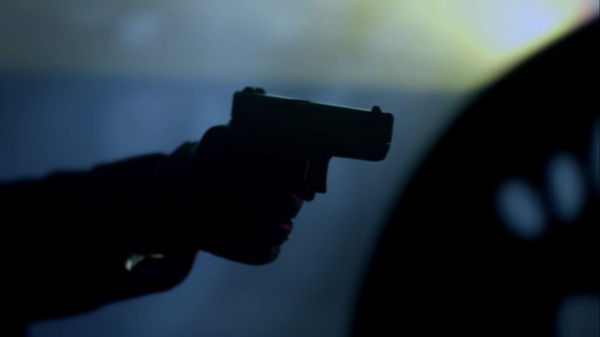 The Glock seen in a flashback of Cloth's wifes death in S01E01. 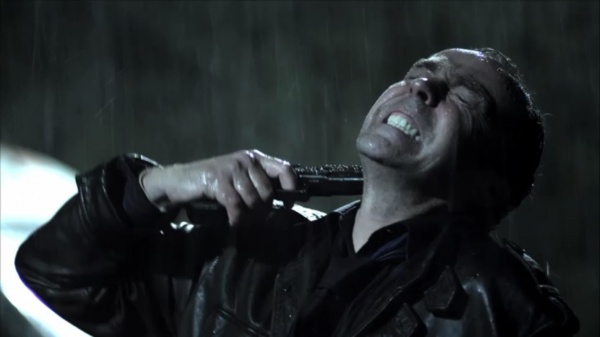 Cloth aims the pistol at his neck in S01E01. 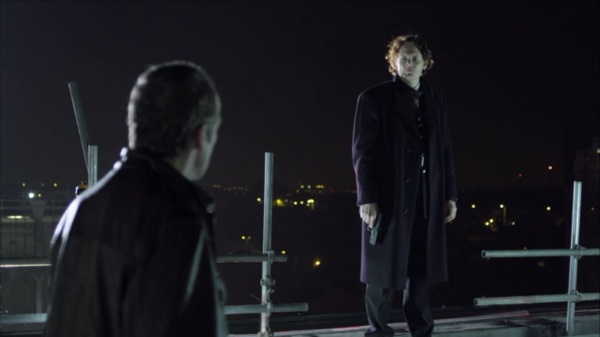 ACC Tom Boss draws his Glock after being confronted on the rooftop in S01E02. 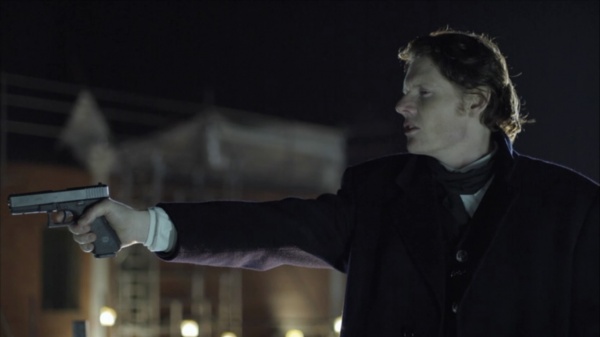 A child on the Rundowne Estate is seen using a crossbow pistol to shoot a pigeon. 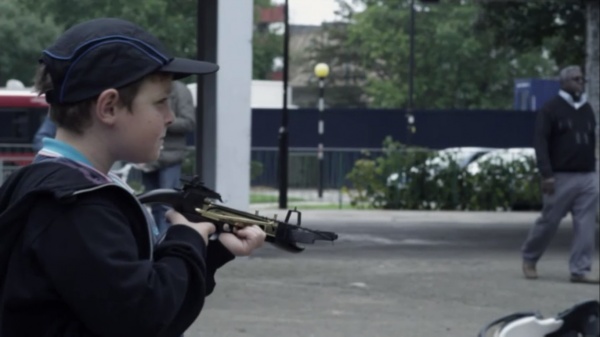 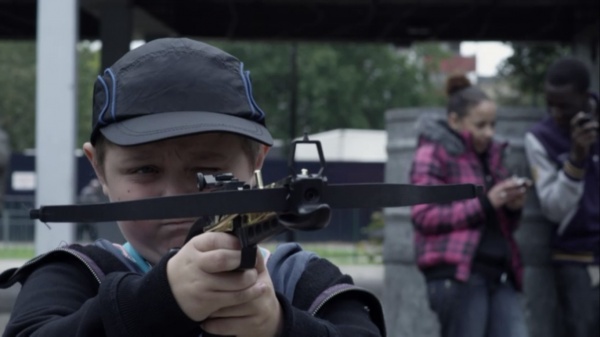 The child aims the crossbow at the bird in S01E01.
Retrieved from "https://www.imfdb.org/index.php?title=A_Touch_of_Cloth_-_Season_1&oldid=1082980"
Categories: