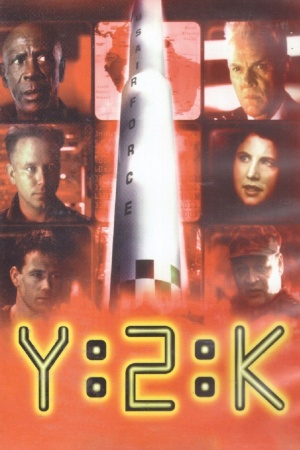 Y2K (Released as Terminal Countdown in the US) is an action movie starring Louis Gossett Jr, Jamez Woolvet, Ed O'Ross and Malcolm McDowell.

Set in the last year of the twentieth century, a nervous military leader assembles a team to help him deal with an unforeseen problem, as they are being alerted of a long missing nuclear missile hidden somewhere deep in the jungle, which is set to go off in January 2000, due to the "millennium bug". It's up to them to race against time to stop it before it is too late.

The following weapons were used in the film Y2K: 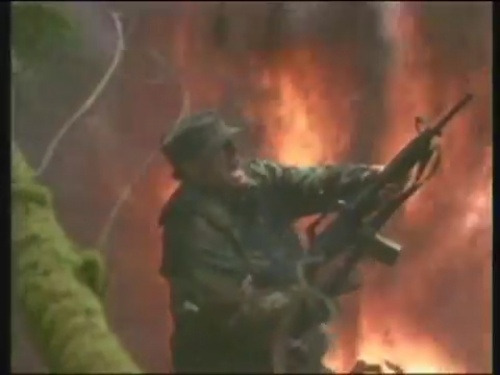 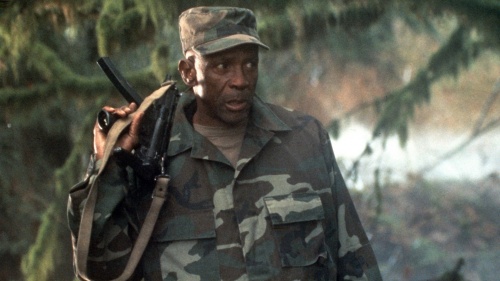 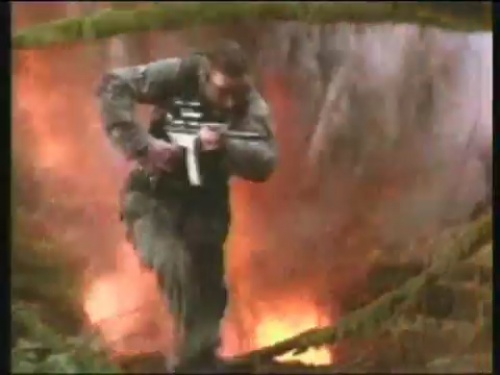 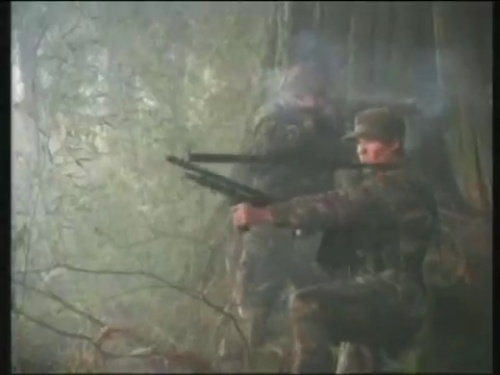 An M1-L1 used in the jungle on the site of the missile silo. 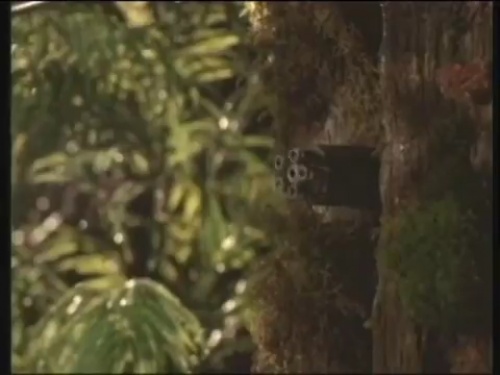 M134 Miniguns are seen on the choppers (footage used from Predator).

Used in the jungle on the site of the missile silo. 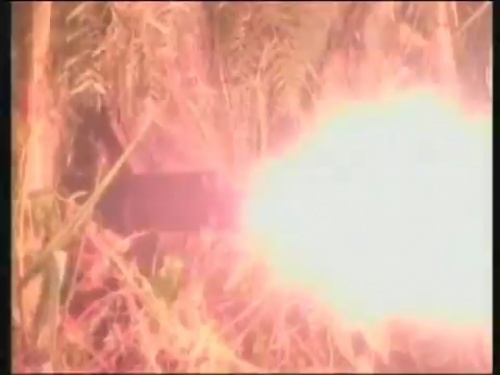