The Witch: A New England Folktale, also known as simply The Witch, is a 2015 supernatural horror film directed by Robert Eggers.

In 1630s New England, an English family is exiled from their Puritan colony and attempt to start a new life near the edge of a foreboding forest. The family is soon preyed upon by evil forces inhabiting the woods.

The following weapons were used in the film The Witch: 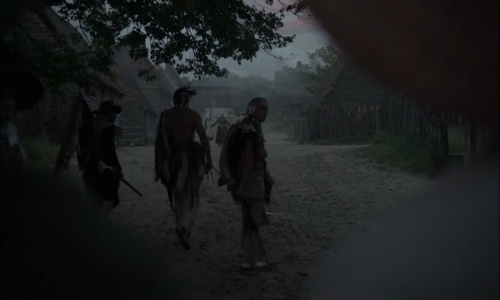 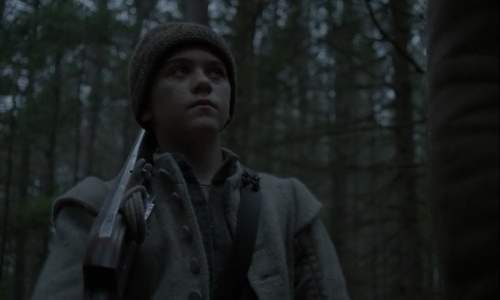 Caleb (Harvey Scrimshaw) carries the musket, giving a good view of the lock and breech. 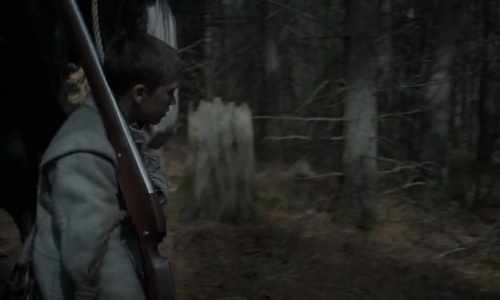 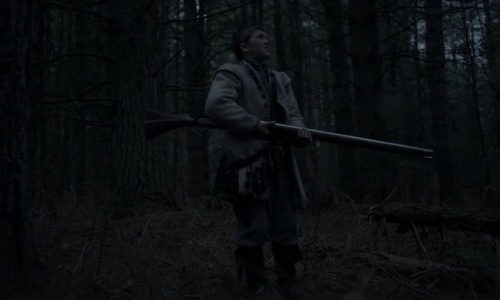 Caleb (Harvey Scrimshaw) holds his musket in the forest. 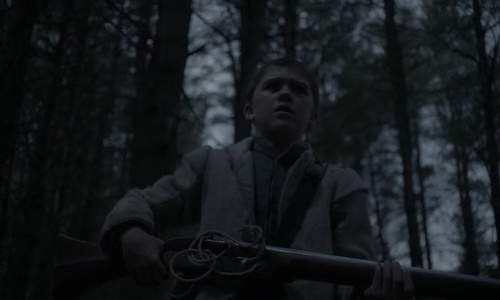 Good view of the matchlock in Caleb's (Harvey Scrimshaw) hands. 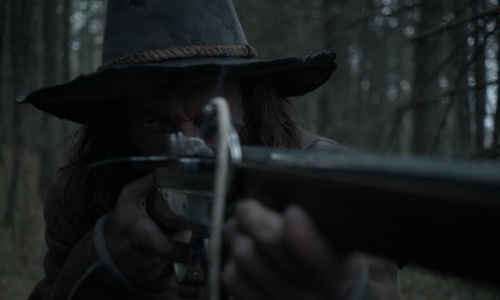 William (Ralph Ineson) aims his musket at the hare. 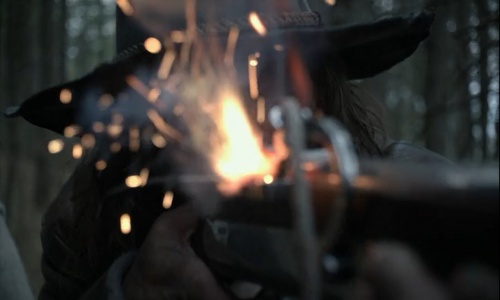