Wira Angkasa or meaning is Sky of Heroes is 1987 Malaysian Top Gun action film, starring Sabree Fadzil as Lieutenant Iskandar, an F-5 Tiger II aviator. The film was directed by Aziz Jaafar and was made with the cooperation of the Royal Malaysian Air Force.

The following weapons were used in the film Wira Angkasa:

A Heckler & Koch P9S is carried by the leader of Intruder army during to hunt down Lieutenant Iskandar. 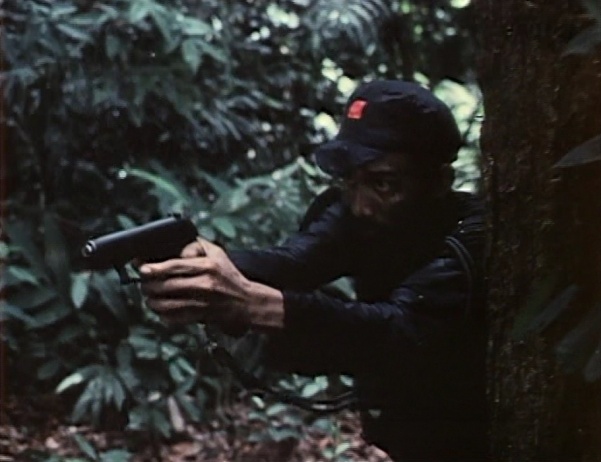 A Smith & Wesson Model 65 is used by Lieutenant Iskandar during prevent capture by an intruder army soldiers. But, Iskandar's used wood grips with his gun during the battle. 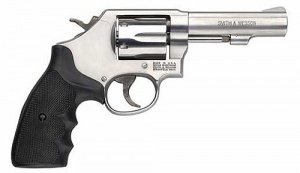 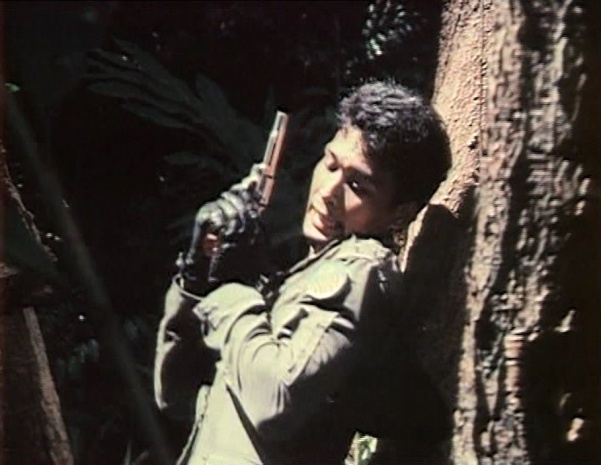 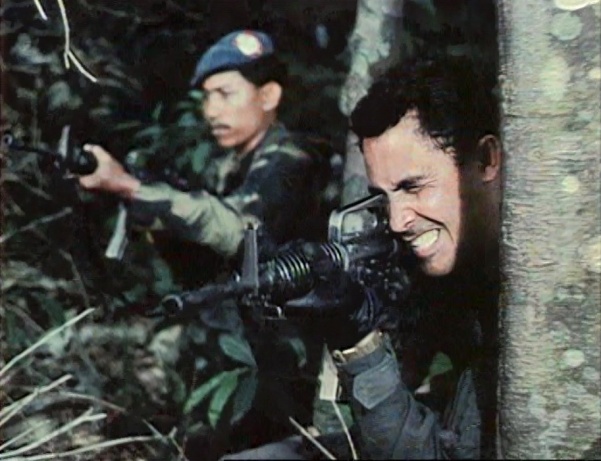 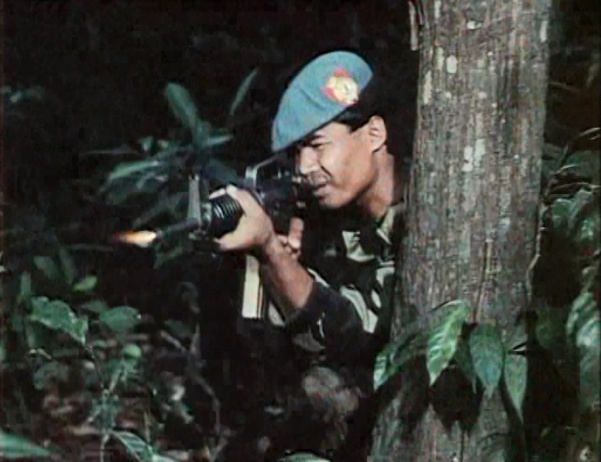 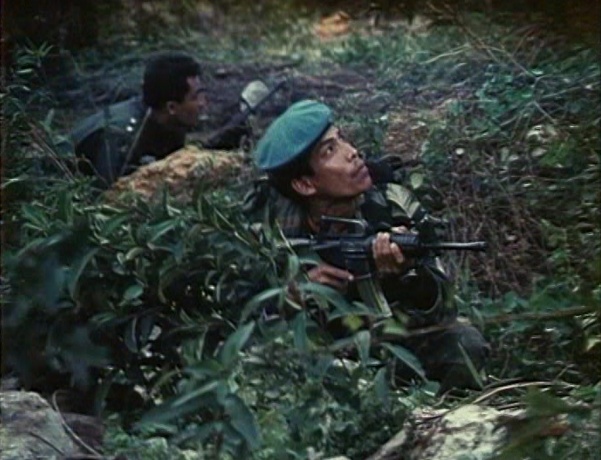 An M16A1 assault rifles are used by intruder army during the shootout with PASKAU commandos. 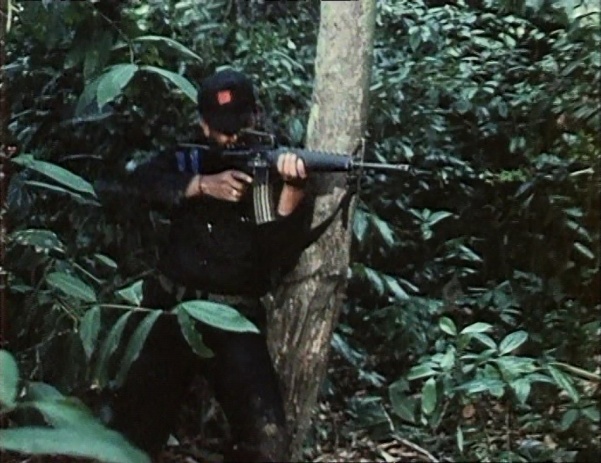 One of an intruder army try to fires on the commandos with his M16A1 before being gunned down.
Retrieved from "https://www.imfdb.org/index.php?title=Wira_Angkasa&oldid=1154704"
Categories: