The following weapons were used in the film The Vampire Sex Diaries:

Detective Gunji (Ryôichi Inaba) carries a Smith & Wesson Model 10HB as his duty sidearm and fires it many times. 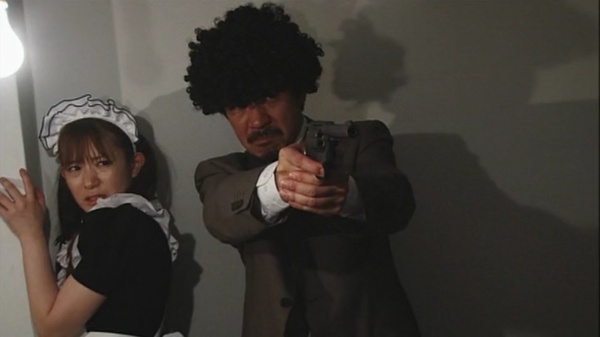 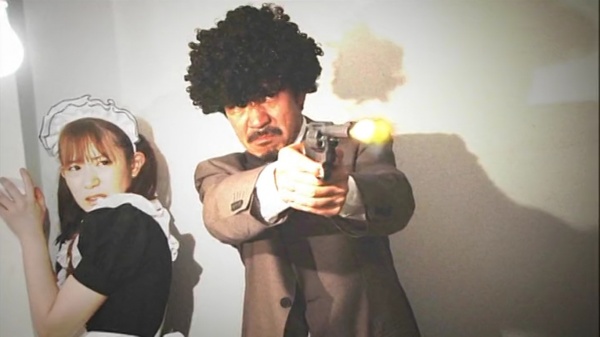 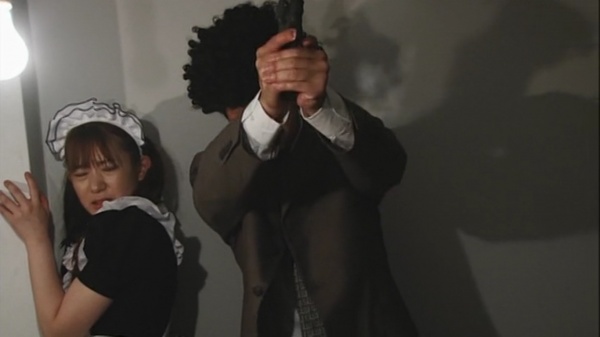 The shot is blurred due the moving, but the gun shape is seen. 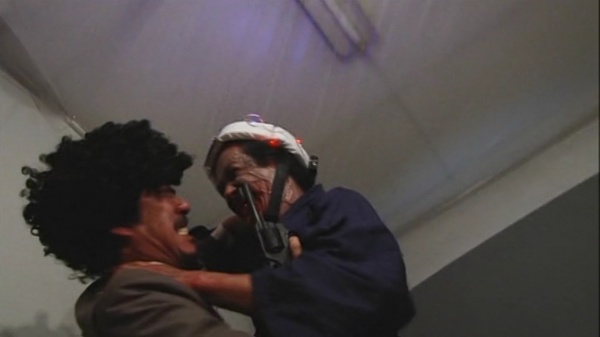 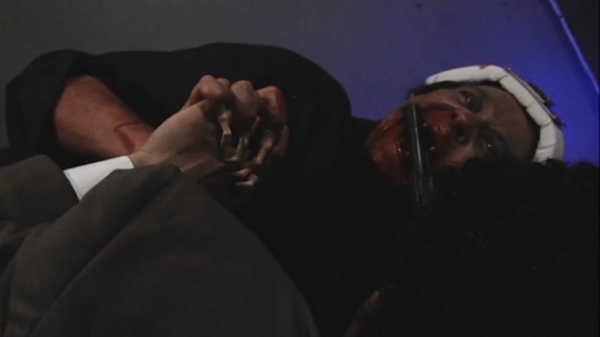 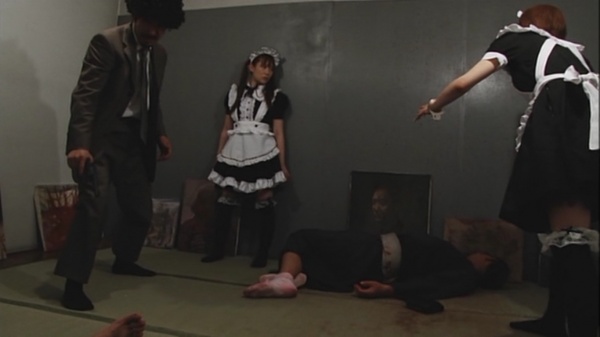 Detective Gunji holds his sidearm after the end of the brawl. 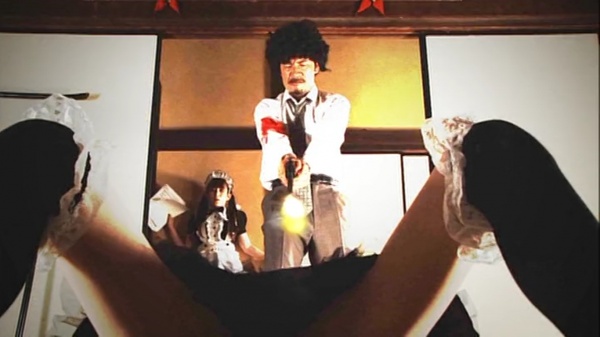 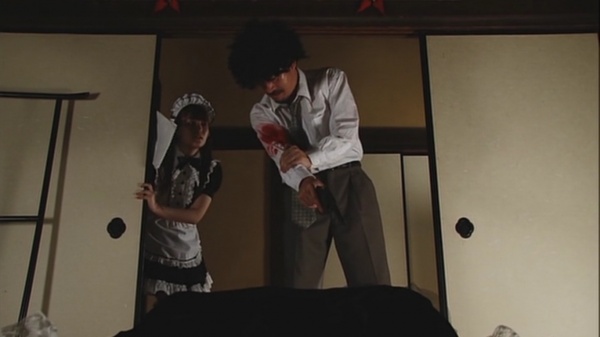 Detective Gunji realizes, that he was injured, while still holds his revolver.
Retrieved from "https://www.imfdb.org/index.php?title=Vampire_Sex_Diaries,_The&oldid=1475801"
Categories: