The Touch (Russian: Прикосновение, Prikosnoveniye or Prikosnovenie) is a 1992 Russian mystery horror film, one of the first in the genre in modern Russia. An Ugolovny Rozysk (criminal investigation department) detective Andrey Krutitskiy investigates the series of causeless suiciders. At first, he suspects the involvement of mafia or some sect, but upon the investigation he realizes that evil spirites calling themselves "forzi" are involved.

The following weapons were used in the film The Touch (Prikosnoveniye):

Ugolovny Rozysk detective Andrey Krutitskiy (Aleksandr Zuev) carries his service Makarov PM throughout the movie. The crime boss (Vasily Shlykov) and his bald henchman (Sergey Galkin) both use a PM during the confrontation with Krutitskiy. 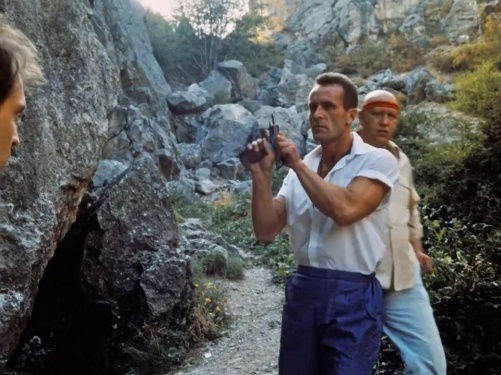 The crime boss readies his PM. 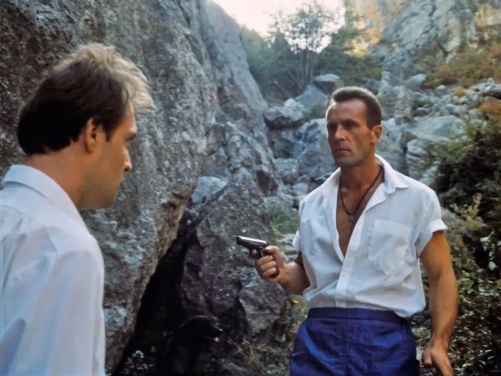 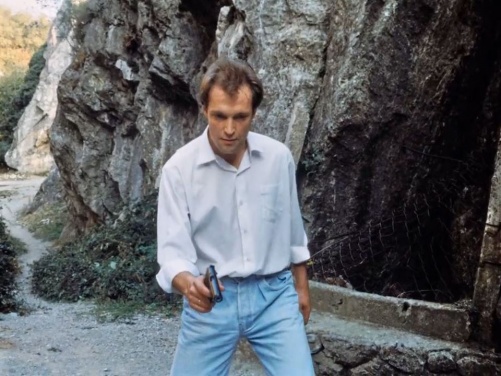 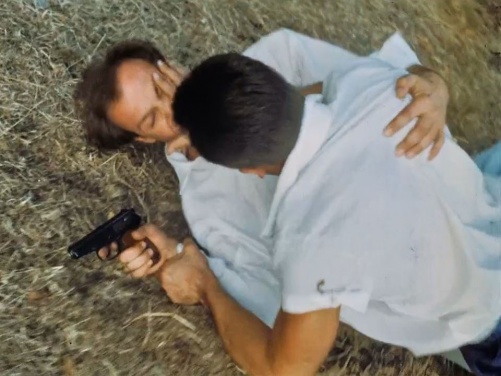 Krutitskiy and the crime boss grapple for the pistol. 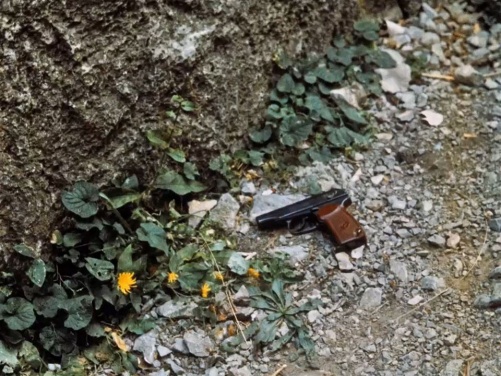 The criminal's PM on the ground. 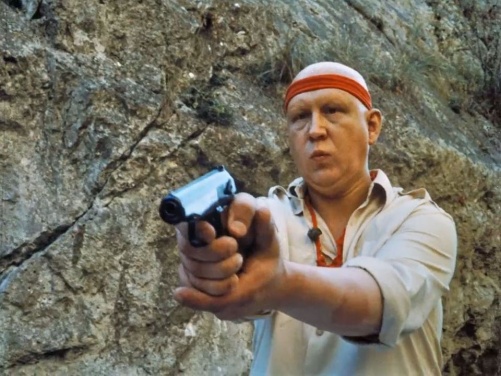 The henchman grabs the PM of his boss. 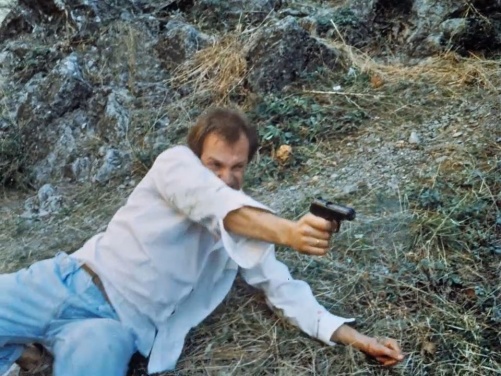 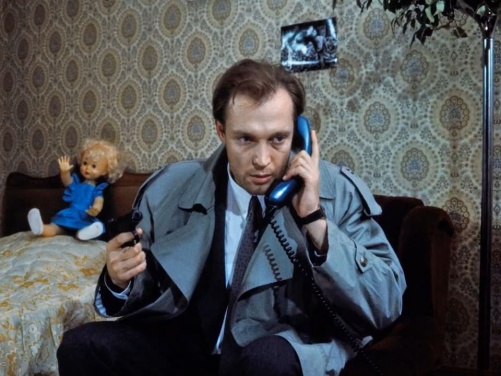 Krutitskiy holds the pistol in the final scene. 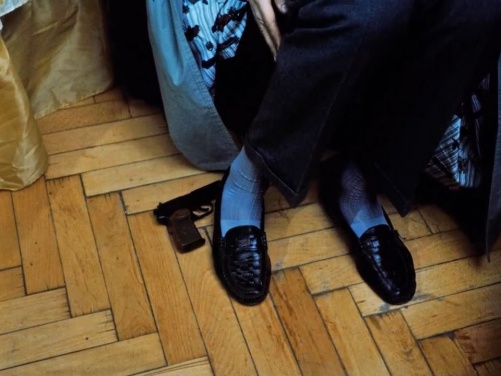 He drops the pistol. 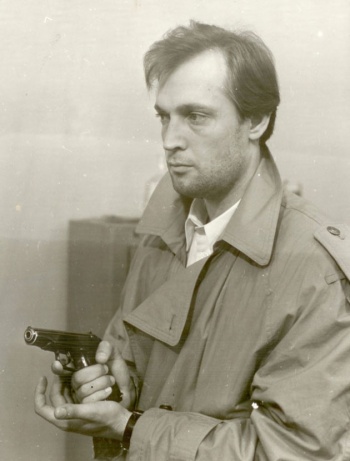 Andrey Krutitskiy holds the PM on a promotional image.

Toy military vehicles and soldiers can be seen in Kolya Maltsev's room. 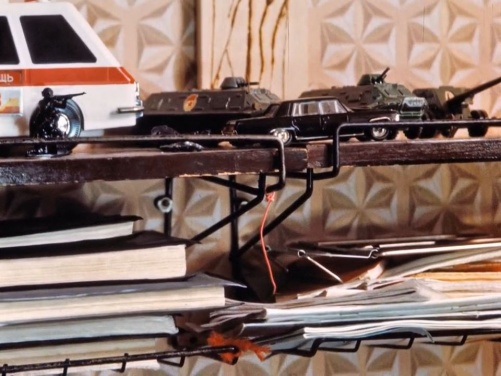 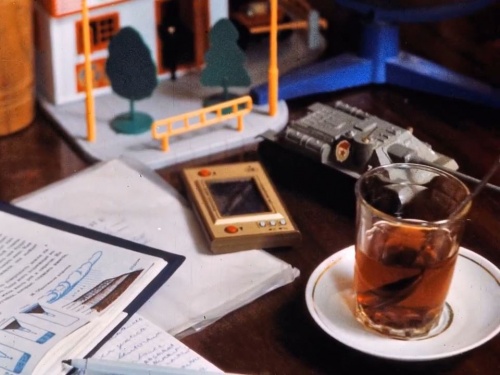